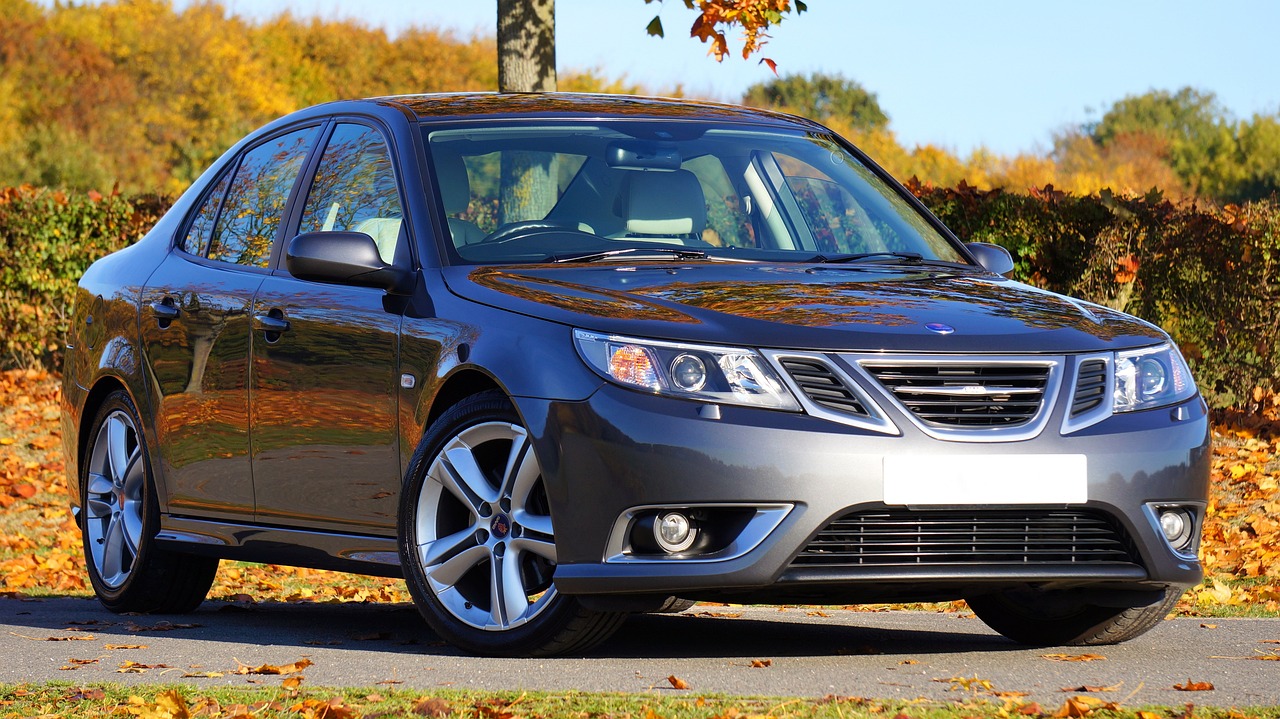 Find the best Saab for sale on CoPilot.

CoPilot Compare makes it easy to compare Saab trim packages & features across year models. See exactly what features vehicles' have — and which they lack.

Are Saabs reliable? Do they make good cars for the long run? Do they have common issues that you should know about? If you want the answer to any one of these questions, you’ve come to the right place.

We’ll take a look at the Saab and some of its most reliable models. We’ll also look at the least reliable cars and some of the most reported issues. Using all of this info, you’ll have more than enough to decide if a Saab is right for you.

Are Saabs Reliable: The Short Answer

Saabs are still readily available throughout the US and are known for their performance, comfort, and quality. They have excellent fuel economy and solid overall construction. On the road, they perform solidly and don’t seem to have too many reported issues from top consumer reports. One of the main issues that Saab drivers have mentioned is that its parts can be challenging to acquire.

So, in short, yes, they are reliable, but they are not without issues. After handing over the reins to GM for design and build, the brand has suffered a hit to its reputation. Furthermore, they have had a few issues here and there, a few of which we’ve listed below.

Like all other car brands out there, Saab has some areas where they don’t make the cut. The things that consumers point out most frequently with Saab models include:

In most cases, the drop happened while driving, and it went from full to zero instantly, noting an issue with the gauge and sensor. While this has nothing to do with the drivability of a car, it’s still a nuisance to keep seeing a low fuel reading. When drivers see a low fuel reading, they’ll head to the nearest pump only to find that their car only takes a few dollars in gas.

This gadget is a hefty chunk of machinery with a small rotating part to control the airflow to the engine. When airflow is blocked or stops altogether, the engine heats up, and so too does the car, which can cause issues later on down the road. This little piece has been said to start working less effectively after several miles.

Because of how the Saab is set up, one of the mounts that connect to the steering wheel tends to wear out pretty quickly. One thing that drivers have noted is that, when it does, each turn starts to produce a screeching or popping sound, which is unpleasant. Though it’s not connected to any significant issues unless left unfixed for a long time, it’s not a sound that you want coming from your vehicle.

Saabs have been around for a while and, during that time, have made a name for themselves. Although many reported their issues, drivers have mostly good things to say about them. Below are the most reliable Saabs that you can safely buy as used:

GM built this model to compete with BMW, so the makers took special care in the look and the design. What they ended up creating was not only a car that was easy on the eyes but one that could get up to 60mph in just 6 seconds.

These cool Saabs have a convertible top and have the perfect mix of casual and sporty. Cruising in one of these, you’ll not only feel the performance but get a glimpse of the luxury that comes with the Saab brand.

The Saab 9-2X was marketed as a budget-friendly alternative to the 9-3 sedan. Unfortunately, there only exist two production models of the 9-2X: the 2005 and 2006 versions. For the most part, the Saab 9-2X is just a rebadged and restyled Subaru Impreza.

Although the 2005 9-2X had a few reliability woes, it boasted sporty good looks, forgiving ride quality, and punchy acceleration on the turbo models. Since it’s projected as a budget model, you can see that some corners have been cut to make the price more affordable.

The 2006 model year is even better in terms of reliability, with fewer issues and complaints. However, it just didn’t do enough to distinguish itself as a rebadged Impreza.

The look of this model is unique and something that many Saab lovers. The curvy look and the superb handling quickly helped it rise to the top and put the brand on the map.

Just like there are the most reliable, there are also the least. Though these are not deal breakers, you should know what you’re getting in for before you buy.

Though this one is a bit of an oldie, it’s still had a bad reputation that’s followed it throughout the years. Not only was it a heavy piece of machinery, but it was thought to give many drivers different issues that they didn’t plan for.

Thanks to its excellent front-wheel-drive performance, the 9-5 was a segment leader when it was first released. However, despite its 13 years in production, it didn’t quite receive the momentum it needed to blow through the market.

One of the main reasons for its failure is poor reliability. The 9-5 had a well-constructed body, but its interior doesn’t hold up over the years. Wear and tear are relatively noticeable, and the green-backlit LED display became a chore to read with age.

Avoid the 9-5 unless you can get a unit with a comprehensive service history.

The Cost of Ownership: Is It Worth It?

Saabs have been a reliable car for many years but they ran into several issues back in 2011. This led to bankruptcy and ultimately halted production. Having that said, some parts might be difficult to come by and, if you happen to find them, they’ll cost a fortune as they’re probably somewhere overseas.

If you’re looking into a new or used Saab, you might want to consider the costs first and check the availability of the parts that you’ll need. This will save you some headaches in the long run, trust us.

So, are Saabs reliable? Should you buy one? Well, they are reliable, that’s for sure, but you may have issues getting things fixed depending on the model. That includes problems with parts that just don’t seem to work well and with components that you just can’t find in your area.

The brand has been behind some of the best-looking cars on the road, hitting its peak in the late 90s. While you can still get them today, just make sure you know what to do if you run into some issues.