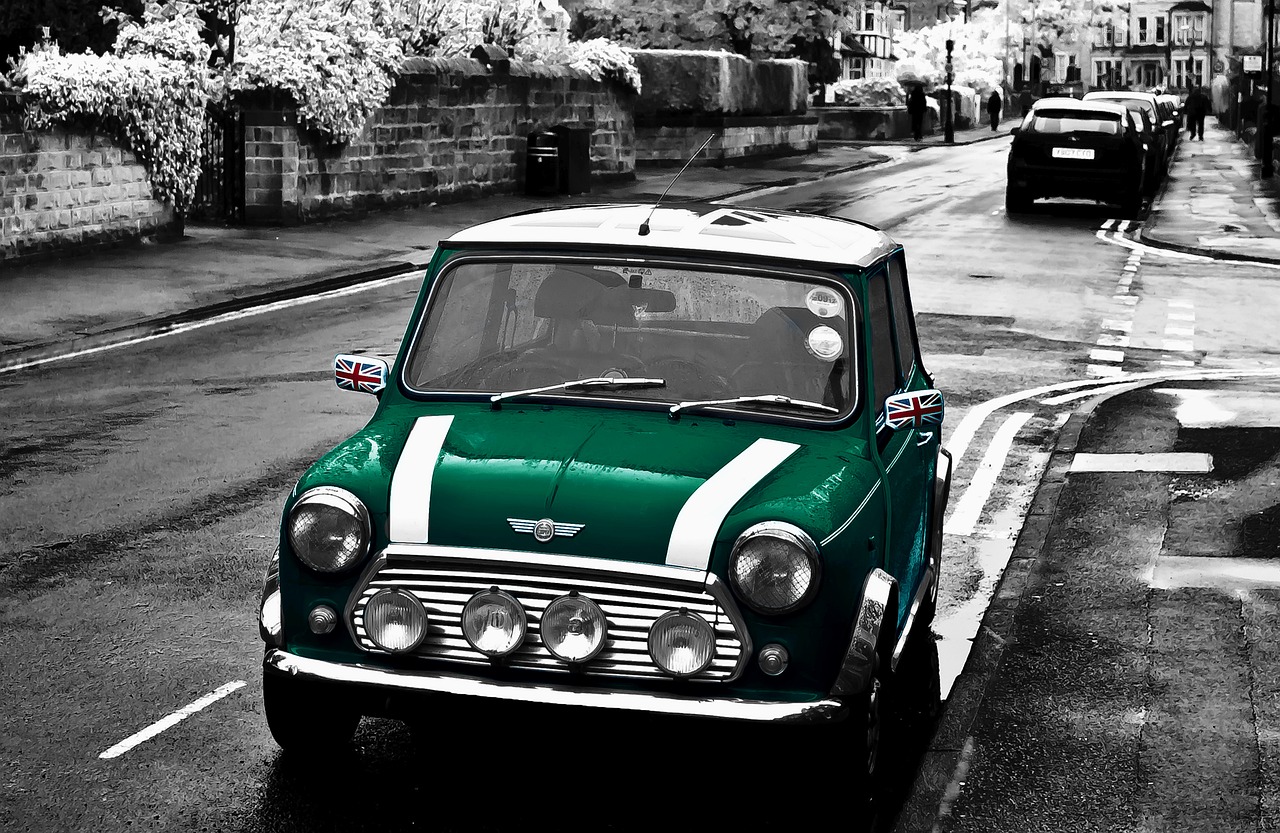 Find the best Mini Cooper for sale on CoPilot.

CoPilot Compare makes it easy to compare Mini Cooper trim packages & features across year models. See exactly what features the Mini Cooper has — and which it lacks.

The iconic Mini Cooper is about as British as you can get. The Mini Cooper isn’t just a staple in British culture, but it’s also one of the most influential cars of all time. For many of us, we love the Mini Cooper for its fun-to-drive dynamics and dashing style.

Buyers looking to drive a new or used Mini Cooper but are concerned about its reliability have come to the right place. Today, we’re taking a hard look at Mini Coopers and finding out how they fare in terms of reliability.

GET A CURATED LIST OF THE BEST MINI LISTINGS

The CoPilot app is the smartest way to buy a MINI. Tell us what you’re looking for and we’ll send you a curated list of the best used MINI listings in your area - no more scrolling through hundreds of listings looking for hidden gems.

How Reliable is the Mini Cooper?

According to RepairPal, the Mini Cooper has a reliability rating of 3.0 out of 5.0 and ranks 25th out of 32 car brands. However, the Mini Cooper did rank 21st out of 21 cars in the subcompact segment.

The high cost of repair and maintenance for Mini Cooper has significantly hurt its reliability. On average, you can expect to pay around $854 per year to repair and maintain a Mini Cooper. The cost is considerably more than $652, which is the average for all models.

Another area where the Mini Cooper’s reliability ratings have taken a hit is with repair frequency. The average Mini unscheduled repair visits are approximately 0.6 times, which is higher than the general average of 0.4 visits. In addition, 13% of Mini Cooper repairs are considered severe, slightly higher than the overall average of 12%.

Despite the popularity of Mini Coopers, many owners have cited that repairs can be very costly, especially when you’re paying out of pocket. However, as we have observed, Mini has done an excellent job of improving the build quality of their vehicles.

So are Mini Coopers reliable? Most of their reliability flaws stem from the high cost of ownership. Mini Coopers can be pretty expensive to repair and maintain, and they’re needed to keep your car in tip-top condition.

What are the Common Mini Cooper Problems?

Are Mini Coopers reliable? One way to find out is to learn about the Mini Cooper’s trouble spots. Below are some of the most common issues with Mini Cooper.

Due to their size and height, Minis tend to sit lower and easily hit a curb. The radiator supports found at the front are made of plastic. While this makes the Mini lightweight, durability becomes an issue, especially with regular impacts. The occasional bumps can cause some severe damage to the radiator supports.

Bigger bumps can also damage the coolant hose, which can be expensive to replace.

According to several reports from CarComplaints.com, the electric power steering of the Mini Cooper is prone to failure, which led to BMW issuing a recall. This problem occurred at around 80k miles and was attributed to low power steering fluid or the failing electric cooling fan. Notably, the source of the complaints came from 2006 Cooper owners.

What are the Most Reliable Mini Coopers?

Here are some of the best Mini Cooper years that are reliable even if you’re going to buy used.

The 2006 model delivers the Mini Cooper experience in a fun, stylish, and reliable package. Consumer Reports rated the 2006 Mini Cooper with a 4 out 5 reliability rating and a 3 out 5 customer satisfaction rating.

The 2006 version has its fair share of problems like power steering loss and transmission failure. However, this is one of the most reliable Mini Coopers you can get with proper maintenance despite being on the older side.

Regardless of whether you go for the hardtop or convertible model of the 2010 Mini Cooper, you’ll get a car with impressively agile handling and good fuel economy numbers. Even the base model is considered good value by critics and customers, as it comes decently equipped with features and offers the best fuel economy. Furthermore, it offers a wealth of standard safety features which is great for a model released more than a decade ago.

When it comes to reliability, the 2010 Mini Cooper is reasonably reliable, provided that it’s properly maintained by the previous owner.

The 2016 Mini Cooper also received positive ratings from Consumer Reports with a 4 out 5 reliability score. The 2016 version is available in three different body styles: Hardtop 2 Door, Hardtop 4 Door, and convertible.

On top of the excellent build quality, the 2016 Mini Cooper offers a nicer and quieter interior, excellent fuel economy (30 mpg), and sharp handling. In general, newer Mini Coopers are better in reliability, but the 2016 model certainly takes the cake.

The 2020 Mini Cooper has plenty of great things going for it, including its reliability. The peppy engine and nimble handling makes it a very fun car to drive with lots of personality. This is even made better by its upscale interior materials, so buyers will feel that they’re getting their money’s worth. However, the 2020 Mini Cooper has its drawbacks like the cramped rear seats and fewer cargo space.

For reliability, the 2020 Mini Cooper received a Quality & Reliability rating of 79⁄100 from J.D. Power, which is a pretty good reliability score.

What are the Least Reliable Mini Coopers?

According to CarComplaints, the 2005 Mini is a surefire skip as it earned the “Avoid Like the Plague” seal. It has a whopping 927 NHTSA complaints and four recalls.

The most concerning issue with the 2015 Mini is its faulty power steering pump. Hundreds of NHTSA complainants said that the car’s power steering would just fail out of the blue while driving. Obviously, this is a huge safety risk and makes the car vulnerable to road crashes.

Another problem to look out for is transmission failure. With an average of 113k miles, the Mini’s transmission system sounds like something is scraping inside. Prepare to spend about $5,000 to get it fixed.

With over 300 NHTSA complaints and three recalls, the 2009 Mini may be a year that you’ll want to skip. One of its more prominent reliability issues is the engine stops or makes loud noises when starting cold.

One user claimed that if the temperature is lower than 10°C, the car must be started for over ten minutes. And while it’s attempting to start, the engine makes loud noises which can be alarming. The more likely culprit is the condensation in the batteries, which requires a battery heater to fix.

The 2011 Mini Cooper has a lot going for it, such as its excellent handling and stellar fuel economy (32 mpg). However, according to Consumer Reports, the 2011 Cooper has some serious trouble spots and rated it as “Never Buy.”

We have trouble spots that affect the engine, fuel system, electric system, brakes, and body integrity. Many owners complained about the faulty engine computer, which can cost up to $700 to upgrade.