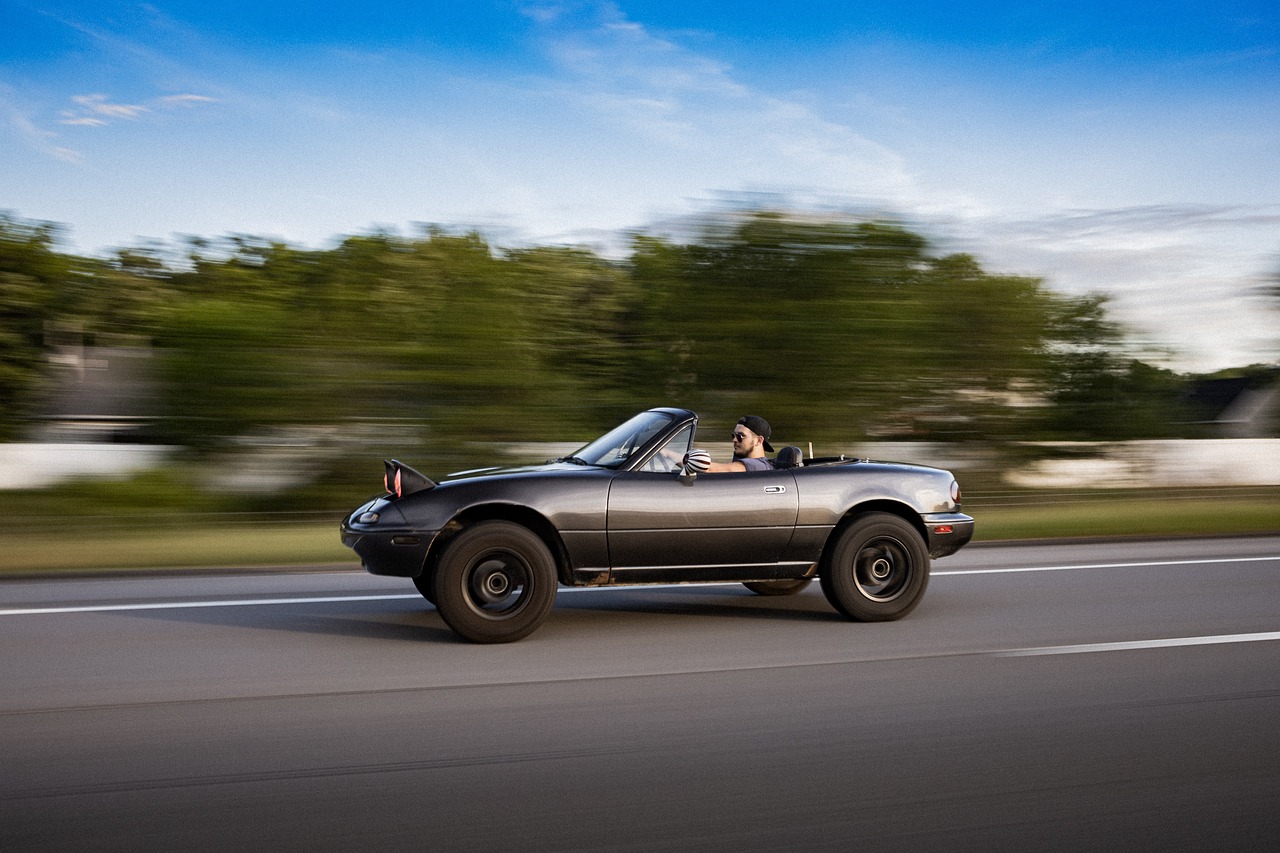 When it debuted back in the 1989 Chicago Motor Show, few people could have predicted the success of the little Mazda Miata MX-5. Over the decades, sports cars have become lighter, faster, and more powerful. However, when it comes to driving quality for all ages and stages, the Miata continues to punch above its weight.

One of their many concerns for potential buyers of used Miatas lies with its reliability. Are Miatas reliable?

If you’re looking to buy a used Miata, you’ve come to the right place. For today’s post, we’ll talk about the Mazda Miata and whether or not it’s a reliable sports car lineup. Let’s dive right into it.

How Reliable are Mazda Miatas?

Ever since the introduction of the Miata NAs in 1989, they’ve been praised for their bringing back the essence of a lightweight British sports car – but with the much-needed reliability baked in. True enough, the Mazda Miata has been lauded for its long-term reliability, and they remained popular because you don’t have to be precious with them.

According to RepairPal, the Miata MX-5 has above-average reliability with a 4.0 out of 5 ratings, ranking 8th out of 21 subcompact vehicles. With only $429 annual repair costs, the Miata is an inexpensive car to own compared to the $456 average for subcompact cars and $652 for all vehicles.

In addition, MX-5 owners only have to bring their vehicles for unscheduled repairs about 0.3 times a year. Compare that to the 0.3 average for subcompact vehicles and 0.4 times across all vehicle models. Repair severity is also looking good for the Miata since only 10% of the repairs are considered severe, compared to the 11% average for subcompacts and 12% for all model vehicles.

Over at CarComplaints, you’ll notice only a few complaints against the Miata across all models – especially when you compare it to other sports cars. Two things, it’s either the MX-5 isn’t that popular, or it’s that reliable.

Moreover, the 2009 MX-5 Miata Grand Touring Auto received a 77⁄100 rating from J.D. Power, while U.S. News ranked the 2021 Mazda MX-5 Miata as 3rd out of eight sports cars in the market. With these numbers and ratings, a Miata that’s well taken care of can easily enjoy a long life.

What are the Common Miata Problems?

Are Miatas reliable? Although the Miyata is one of the most dependable roadsters in the market, it’s not without its problems. Here are some of the most common issues across all model years:

Rust damage is, by far, the worst enemy of MX-5 owners. Although it’s not a widely reported problem, the NB generation Miata’s front frame rail is relatively prone to rust. The fender arches and rocker panels are the most likely locations of rust buildup.

Be wary of the rocker panels since, by the time you notice any rusting outside, the underlying structures are likely rusted out already. Paint bubbling is one of the critical indicators of rust buildup.

According to the owners of the 2012 Miata, their vehicle struggled with a faulty A/C compressor. Many of the complaints detailed how the climate system stopped working, which resulted in highly uncomfortable commutes.

Due to the location of the compressor, it’s relatively exposed to the elements, which may lead to premature wear. Also, a cracked or shiny serpentine belt may cause the A/C compressor to malfunction.

Another weak spot of the Mazda Miata is its soft convertible top, especially with negligent use. Many complained that the vinyl top of the Miata fell apart even when it’s rarely used. There were also reports about the frame that pressures the top causing it to crack or tear. Mazda didn’t make any recall about this particular problem.

Many Miata owners of different generations have reported hearing loud ticking noises coming from the engine, especially when the engine is still cold. This issue generally reared its head with high mileage Miatas, and it was determined that the sticking valve lash adjusters were the culprit.

A common fix was to replace the hydraulic valve lash adjusters. You may keep this issue at bay by being current with your oil change schedules.

What are the Most Reliable Miatas?

Are Miatas reliable? There are now four Miata generations, and they’re more reliable than your typical sports car. Here are a few models that you can buy with confidence:

The Mazdaspeed upped the ante by adding a turbocharger and an array of chassis upgrades and remained budget-friendly. Also very popular with tuners and customizers, the 2005 Mazdaspeed is an excellent place to start if you’re looking to tune up an old Miata.

Even outside of tuning, the 2005 Mazdaspeed MX-5 is a peppy, fun-to-drive, and reliable sports car that you can acquire for a pittance.

Do you know how they say that the answer to everything is a Miata? If you don’t mind a newer model, the 2021 MX-5 Miata demonstrates why it’s one of the best cars ever made. The 2021 model has all the refinements you can expect from a modern sports car without the latest tech and comfort features.

However, that doesn’t matter because the vehicle has covered you in reliability and driving pleasure.

What are the Least Reliable Miatas?

You can hear the collective laughter of Miata enthusiasts because they consider the 1999 MX-5 Miata one of the best. However, despite its phenomenal track record, the 1999 Miata had a lot of reliability issues, including a faulty cover gasket. Despite that, a properly maintained 1999 Miata will give many modern vehicles a run for their money, reliability-wise.

It’s not surprising that the very-first Miata generation is one of the least reliable. With that said, they’re very popular with enthusiasts and can be pretty expensive. If you’re eager to buy one from the NA generation, ensure it’s properly maintained.