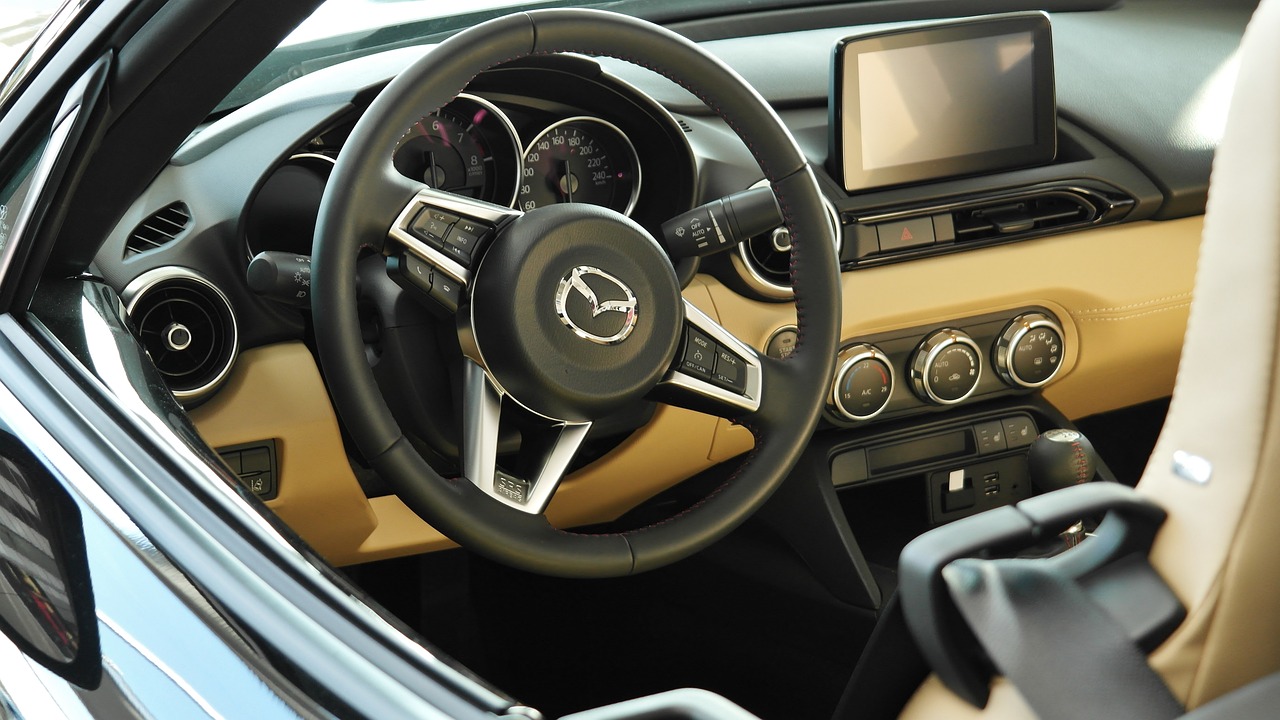 Manufacturers chose the name Mazda after the god of harmony and wisdom, partly because it sounded much like the name of the president of the time (Matsuda). Their first tricycle truck took the industry by storm, getting them attention throughout the world. Fast forward to now, and Mada is one of the largest producers of vehicles around the world, with their biggest markets in the United States and Europe.

Though they sell, are Mazdas reliable? Below, we’ll take a look at the Japanese-made car, helping buyers decide if it’s the right choice for them.

One of the main reasons why Mazda got and kept its reputation is because of its dependability. According to a survey conducted by MotorEasy, Mazda placed 19th on the list of dependable cars. In this analysis, cars are put up against one another when it comes to services and repairs needed and overall reliability.

When compared to other top-rated brands, the Mazda is ranked with other reliable brands like Lexus, Honda, Toyota, and Suzuki. This has made many buyers turn toward the Mazda, as it’s affordable and durable. When looking at non-electrical parts of their lineup of vehicles to the transmission, the Mazda ranks high. The cars don’t seem to spend a lot of time in the shop getting fixed up and tend to stay sturdy and, on the road, more often than getting repaired.

In addition, though looks don’t speak much about performance, the Mazda is known for its sharp lines and sophisticated looks. Overall, Mazda is known as a reliable brand, but there are some areas where they tend to fall short.

While many Mazda owners have positive things to say, there has been a bit of discrepancy when it comes to one part of the car. Though it’s not an outrageous number, reliabilityindex.com reported that over 14% of Mazda owners reported issues with their brakes. The braking system often receives the lowest score from many car manufacturers, as it’s a complicated part of any car system. Though there have been reported issues, Mazda still falls fairly high when put head-to-head with other manufactures.

Another area where the Mazda struggles is with the axle and suspension. There were many reports with ReliabilityIndex that reported necessary repairs in as little as one year after purchase. This was reported in around 40% of Mazdas, something that drivers should keep in mind.

Just like all car manufacturers, there are different models that, because of their build, come with different issues. In the case of the Mazda, they have a solid lineup that’s known for quality but, there are some models that are more reliable than others. The most reliable Mazdas and the ones with the fewest number of reported issues include:

Getting Into the Specifics

When it comes to the issues that each Mazda has, they all differ depending on the model. Take a look at the reported issues with each model to see which one is the best fit for you and your driving needs.

One of the largest reported issues from this Mazda model is the rear brake lights. Over time, these lights tend to come loose and cause a rattling sound toward the back of the car. While this is the case with rough driving, drivers should beware before they go over speed bumps or rough terrain.

This is a solid car but, there is a report about the fuel pipe. Because it hangs lower to the ground, it gets easily damaged, something that all drivers should keep in mind.

The Mazda6 is a popular choice for many reasons. It seems to have the perfect mix between a car and an SUV, with its rounded back that’s perfect for the additional space. Though it’s a popular choice, one of the biggest issues with the Mazda6 is the Diesel Filter. Drivers report that they have to clean it out often, as it gets clogged fast.

Another thing to watch out for is the Tire Monitoring System, something that tends to be very sensitive. If you live in an area with fluctuating temperatures, your monitoring system could be extra sensitive, and you’ll need to get used to it.

The newer generation of Mazda MX-5 features a hardtop convertible. Though it’s more durable than the previous soft top, there are still some reported issues with the rear part of the roof. Many drivers report that they can hear air coming through, and it doesn’t quite seal all the way.

So, Are Mazdas Reliable?

Though there are some reported issues here and there, Mazdas are considered reliable. One of the main reasons is that, when it comes to repairs, costs are very low and they don’t come around often.

They are affordable and, when put up against other cars of its price range, there are not nearly as many issues. The issues that some drivers have reported with the car are minor and don’t cost an arm and a leg to repair.

Should You Take the Plunge?

When answering, are Mazdas reliable, we took a look at what drivers had to say. In case you have Mazda on your radar and are thinking about the brand for your next vehicle purchase, it seems to be a solid choice and one that’s not going to give you too much trouble. When purchasing a car, you want one for the long haul that will get you from point A to point B without causing trouble or breaking down. With a Mazda, you won’t have that issue, just maybe a small thing here and there.