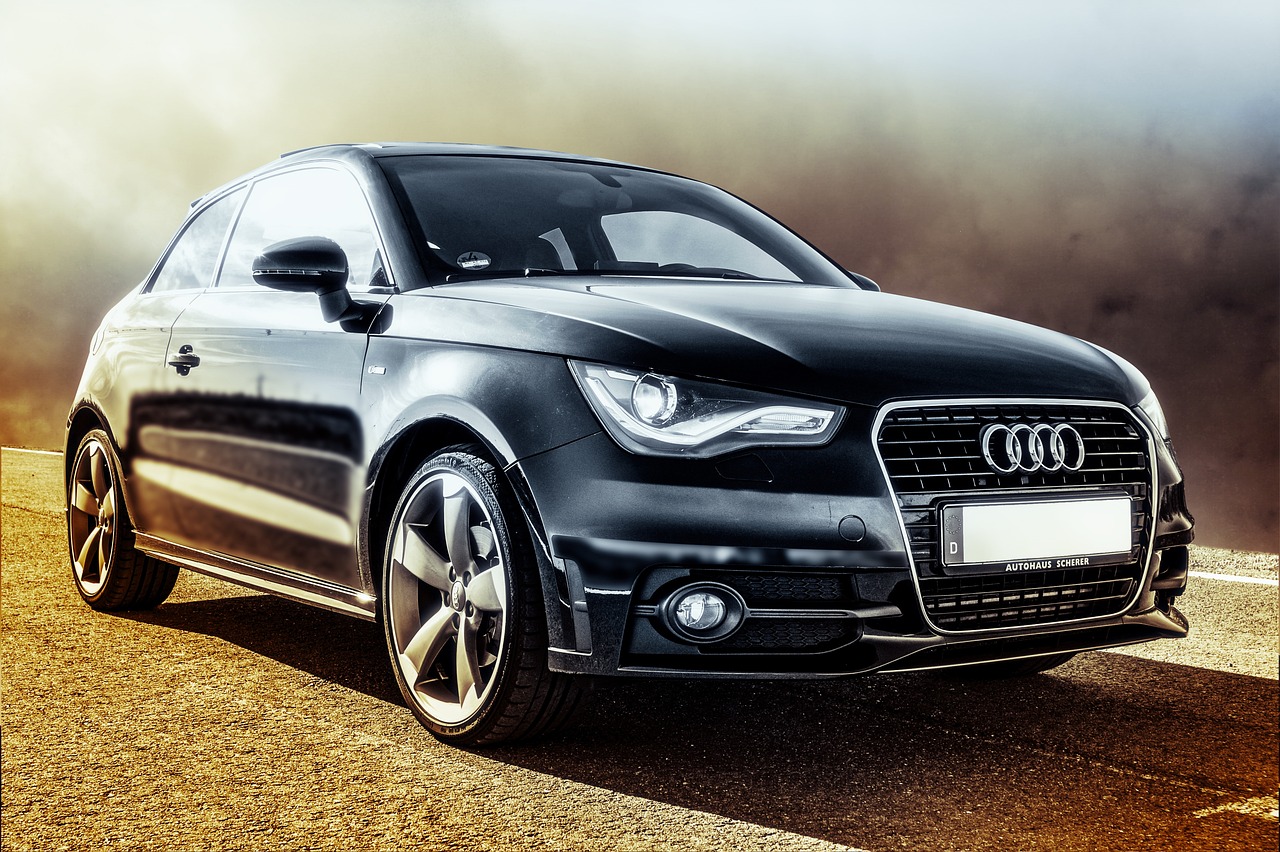 Find the best Audi for sale on CoPilot.

CoPilot Compare makes it easy to compare Audi trim packages & features across year models. See exactly what features vehicles' have — and which they lack.

Audis are great cars, known for their sleek style and durable mechanics. When this German-manufactured car made its way to the United States, it took the industry by storm and only got better yearly.

Like all manufacturers, some years were more robust than others, raising questions about whether it’s worth buying. Are Audis reliable, and should you consider the brand for your next vehicle purchase? We’ll answer that and more below.

When checking out the Reliability Index, the brand falls way down the list. Out of the 40 spots in one report, they fall as low as number 24, beaten by Japanese manufacturers like Toyota, Nissan, and Honda. When digging a little deeper into the issues, the lower rating was accompanied by thousands of owners that admitted the car needed numerous repairs throughout its lifespan.

Still, some hope was shed on the brand when owners took to consumer reports to brag about their vehicle. Though there are issues here and there, many owners claimed that they enjoyed their car and were reliable for the long haul.

Audi has a solid lineup of several different kinds of cars, all with different setups and builds. Some Audi owners took to forums to discuss common issues with their Audi. In addition, reports gathered what owners were saying and made a list of the most common problems with Audi.

Air conditioning, braking, and transmission were among the parts and systems with the lowest rating. There were many reports of oil leaks and coolant leaks, though there didn’t seem to be a correlation or an impressive number to make it a significant issue. These are on the higher end regarding repairs, which could send you running in the other direction. But, before you do, consider the reasons why.

First, Audi is a luxury brand competing with other top contenders. In addition, though these are the most reported issues, many were reported on vehicles with high mileage. Over time, systems that function on electrical currents wear down and have to be repaired, which is why warranties start to go out too.

To break it all down, here are some of the most common issues you’ll likely encounter as an Audi owner:

Apart from considering whether or not the Audi needs repairs, it’s good to take a look at the cost too. Though the most expensive repairs are for vehicles like the Maserati and Ferrari, the Audi comes with a much higher cost than others in its category. To put things in perspective, reports show that repair costs can go from around $150 to over $1,100.

Among the long list of Audis, a few knock the others out of the water in terms of reliability. Not only are these sharp-looking cars, but they also drive smoothly and provide drivers with years of reliability, making them a good choice for your Audi.

This model dates back to the 80s, known for its sleek style and innovative all-wheel drive. Though it’s not one of the fastest Audi cars, it comes without worrying about issues with the transmission, thanks to the powerful and proven 2.0L 5-cylinder engine.

For an Audi that has a little pep in its step, the RS6 is it. It packs 450 horsepower and can get up to 60 mph in just over 3 seconds. Though it can get up there in terms of speed, it doesn’t have a track record for giving out and is said to last.

The R8 Supercar has a robust 6-speed manual transmission that packs 420 horsepower. Though it packs a punch under the hood and can get up there regarding speed, this model has little to no reports about the transmission or other electrical systems.

Just like some models are said to be the most reliable, some are less reliable. A few models that ranked low when it came to reliability include:

These three are still good cars, but the reason why they score low on the list has to do with the fact that these three models have had issues with things like oil leaks, transmission issues, and oven issues with the braking system. Among reports from drivers, some of the problems with these makes started when the vehicle had more miles on them, though they were more serious the more miles were on them.

While this doesn’t mean that buyers should avoid these makes, they should keep a close eye out for issues before they begin and keep their Audi maintained and in good shape so that it can last longer than anticipated.

So, Are Audis Reliable?

So, after all of that, are Audis reliable? First, as we pointed out, it depends on the model. There aren’t too many car manufacturers with a perfect lineup, with some of their models known for more issues than others. When shopping for an Audi, look for reliable models and also check for the presence of extended warranties if you want to keep your Audi for a long time.

Another option is to trade your Audi in or go for leasing options, which will often keep you cruising in new models. That’s something you want so that you can enjoy the car without all of the other issues that can come along once the miles get up there.