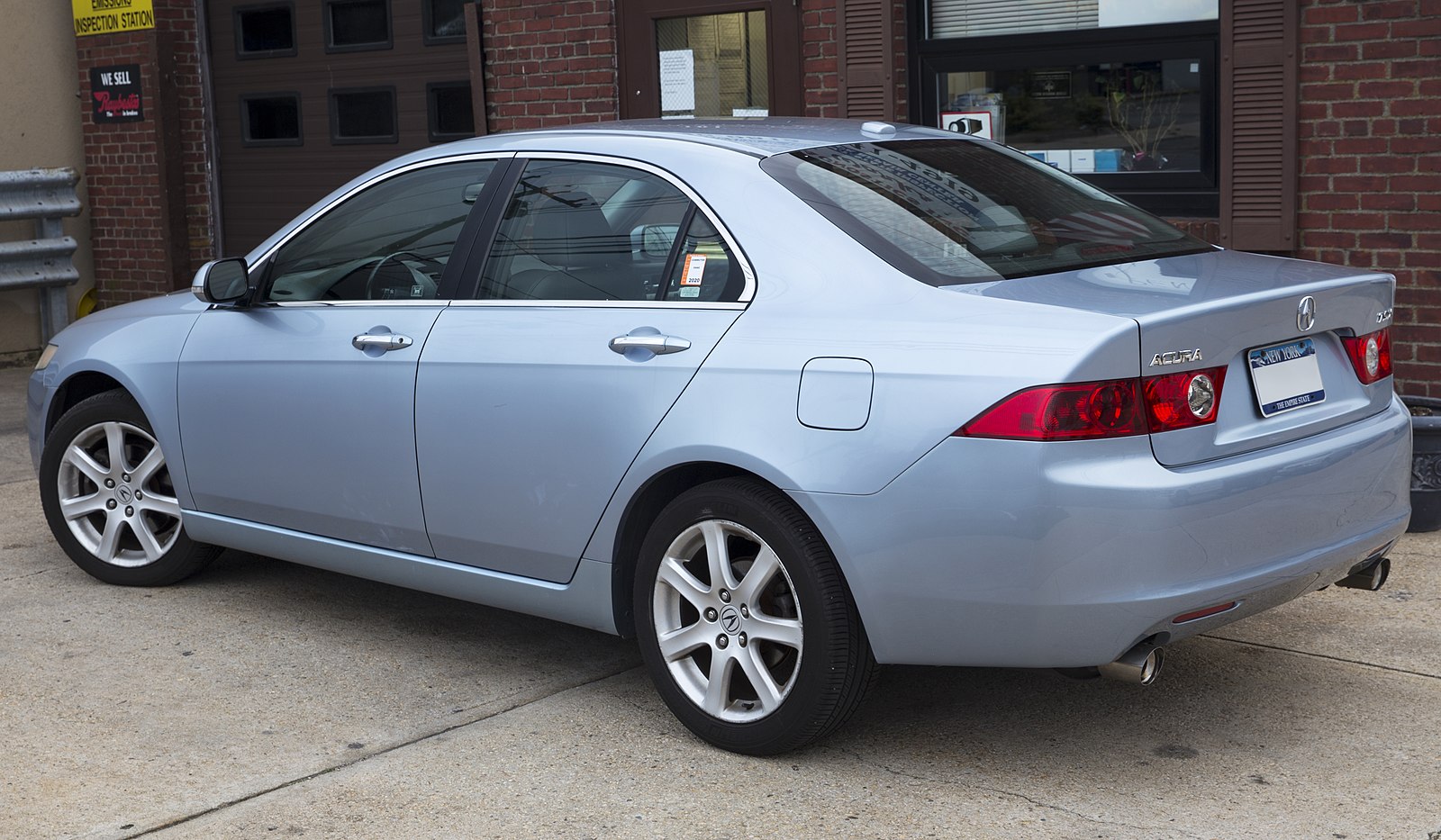 The Acura TSX is a compact luxury car that comes from Acura, designed with a beautiful simplicity. It began production in 2003 and ended in 2014. If you want an Acura TSX, many models on the market come from previous years. Unfortunately, there are some Acura TSX years to avoid.

Not every year of the Acura TSX is ideal for the average driver. Here at CoPilot, we can help you select a year that will keep you safe and save money on repairs. It’s vital to know the Acura TSX years to avoid and which ones to put your money in.

The Acura TSX wasn’t in production for long, but unfortunately, most of its models produced many problems. This result led to its small eleven-year production span. Although there are a few years that stand out as excellent, there are some Acura TSX years to avoid. We recommend staying away from 2004, 2005, 2006, 2009, 2010, and 2012 models.

The biggest issue that appeared with these models was engine problems and transmission failure. The 2010 model in particular dealt with excessive oil consumption. Interior accessory issues appeared as secondary troubles in most of the models, providing inconvenient and occasionally expensive repairs.

Which Models of the Acura TSX Are Safe to Buy Used?

According to carcomplaints.com, the best years for the Acura TSX include:

These vehicles are significantly less flawed than the other versions of the compact luxury vehicle.

Out of these models, the 2008 model has the most issues, reporting steering troubles as the primary complaint. However, these problems were still significantly lower than the Acura TSX years to avoid on our list.

The Acura TSX had some solid models mixed in with the poorer ones at the beginning. By the time the vehicle was discontinued, it had seemed to master its stride. The 2014 model is by far the best of the bunch, full of improvements and the latest technology. Had the Acura TSX not stopped production, it would have grown from here.

You can feel safe selecting any of these models for your Acura TSX. These have proven to possess significant reliability among consumers, receiving solid reports from many.

Which Models of the Acura TSX Are Not Safe to Buy Used?

The models mentioned above will work well for you if you need a compact luxury car. However, there are still some Acura TSX years to avoid. You want a sharp, sporty car, and we can help you find that vehicle. We recommend staying away from these models to get that dream car for yourself.

According to carcomplaints.com, the worst years for the Acura TSX include:

These vehicles are the most flawed out of the short lineup produced by Acura.

Both the 2004 and 2005 models deal with transmission failure as their worst qualities, while the 2010 model received extensive reports about excessive oil consumption. The 2006 Acura TSX has steering problems, and the 2009 version suffered from engine failures. These are all costly to fix, and many tend to recur in a faulty vehicle.

If you want to feel like you have power on the road in your Acura TSX, we recommend steering clear from these models. The fewer expenses you have to deal with on the open road, the better. We know that not many people have time to deal with the obstacles a faulty car can throw at the average driver.

Some years had more reported problems than others. Seeing this data visualized can make it easier to determine which Acura TSX years to avoid.

According to carcomplaints.com, the data surrounding the Acura TSX in terms of problems reported include:

This data puts the problems into perspective.

Car complaints from consumers are valuable when considering which Acura TSX years to avoid. The more drivers that report back, the better the recommendation data will be for future investors.