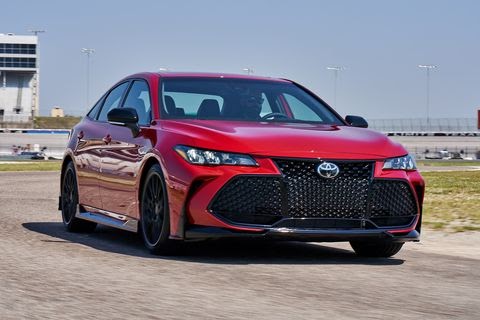 The Toyota Avalon is the brand’s largest front-wheel drive sedan, which makes it a perfect vehicle for families, or drivers who just want a little more room.

If you’re interested in buying an Avalon and aren’t sure whether to buy new or used, we break down how much you’ll save with each used year model of Avalon, average mileage of used models, feature differences between older and newer models, and more.

How much do you save by buying a used Avalon?

We’ve created this table to make it easy to compare the current listing values of Toyota Avalons vs. what they cost when new, so you’ll know how much the price has dropped from their original listing prices over the years.

The new 2020 Avalon has an average MSRP of $43,140, and has a handful of useful features, including an auxiliary audio input, steering wheel audio controls, a back-up camera, a smartphone integration, and Apple CarPlay. 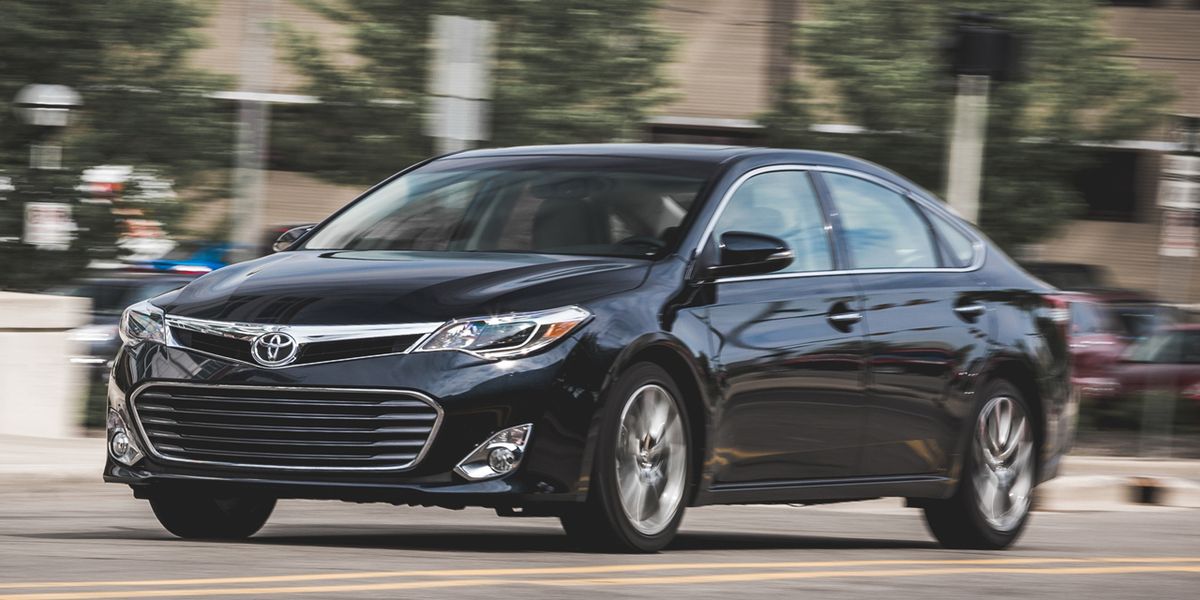 The 2015 Avalon has an average price of $16,620 and an average MSRP of $36,475. As far as features go, the 2015 has almost all the same features as the 2020, minus Apple CarPlay and a smartphone integration. It does, however, have a premium sound system and a navigation system, while the 2020 does not. Finally, the 2015 also has certified pre-owned availability.

Is buying a used 2015 Toyota Avalon a good deal?

Overall, the 2015 Toyota Avalon has most of the features you’ll want in a daily driver, and would be a great buy.

The 2015 model is significantly more affordable than the 2016, by about $3,000, with a mileage difference of about 13,000. In our opinion, this small increase in mileage makes the 2015 a better value. If you want even more insurance for your money, look for a certified preowned model. 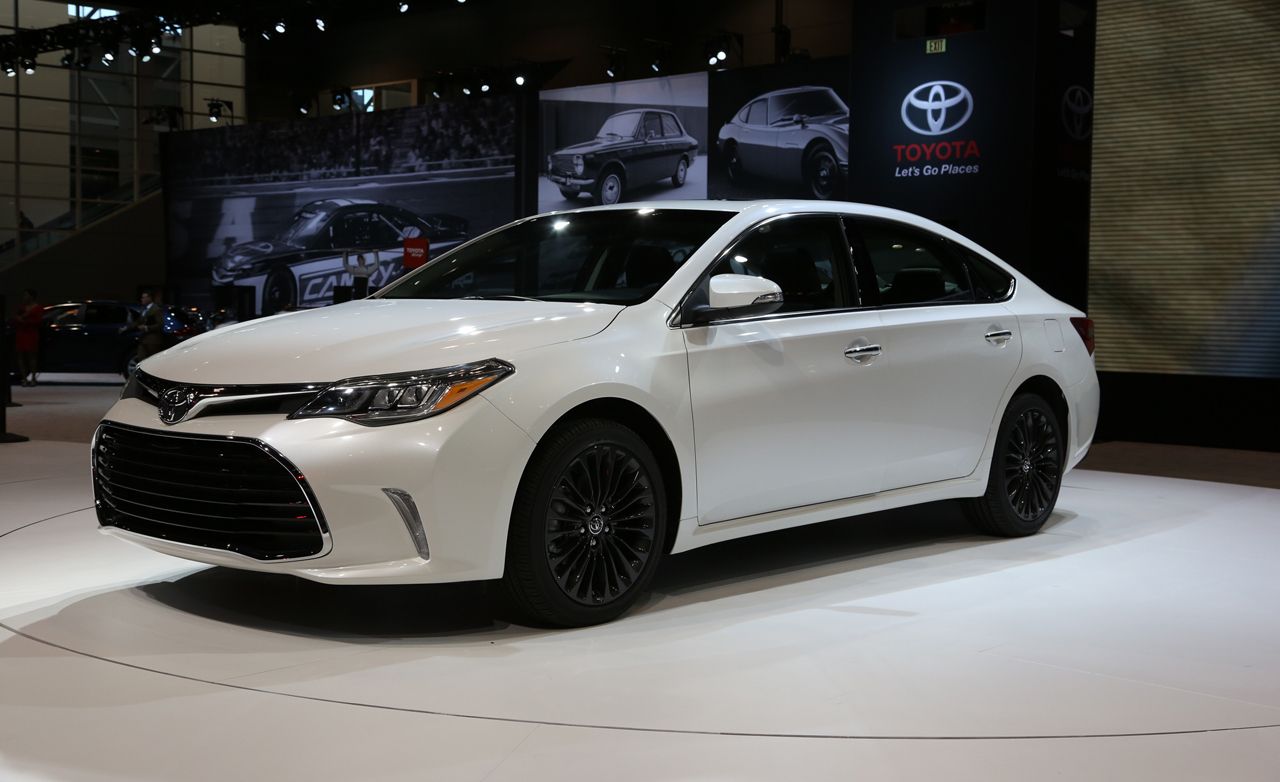 If you buy a 2016 Avalon, you’re looking at an average price of $19,781 and an average MSRP of $37,700. The 2016 also has an average mileage of 54,610. Compared to the 2020, the 2016 does not have Apple CarPlay and a smartphone integration, though it does boast a premium sound system and a navigation system and has certified pre-owned availability.

Is buying a used 2016 Toyota Avalon a good deal? 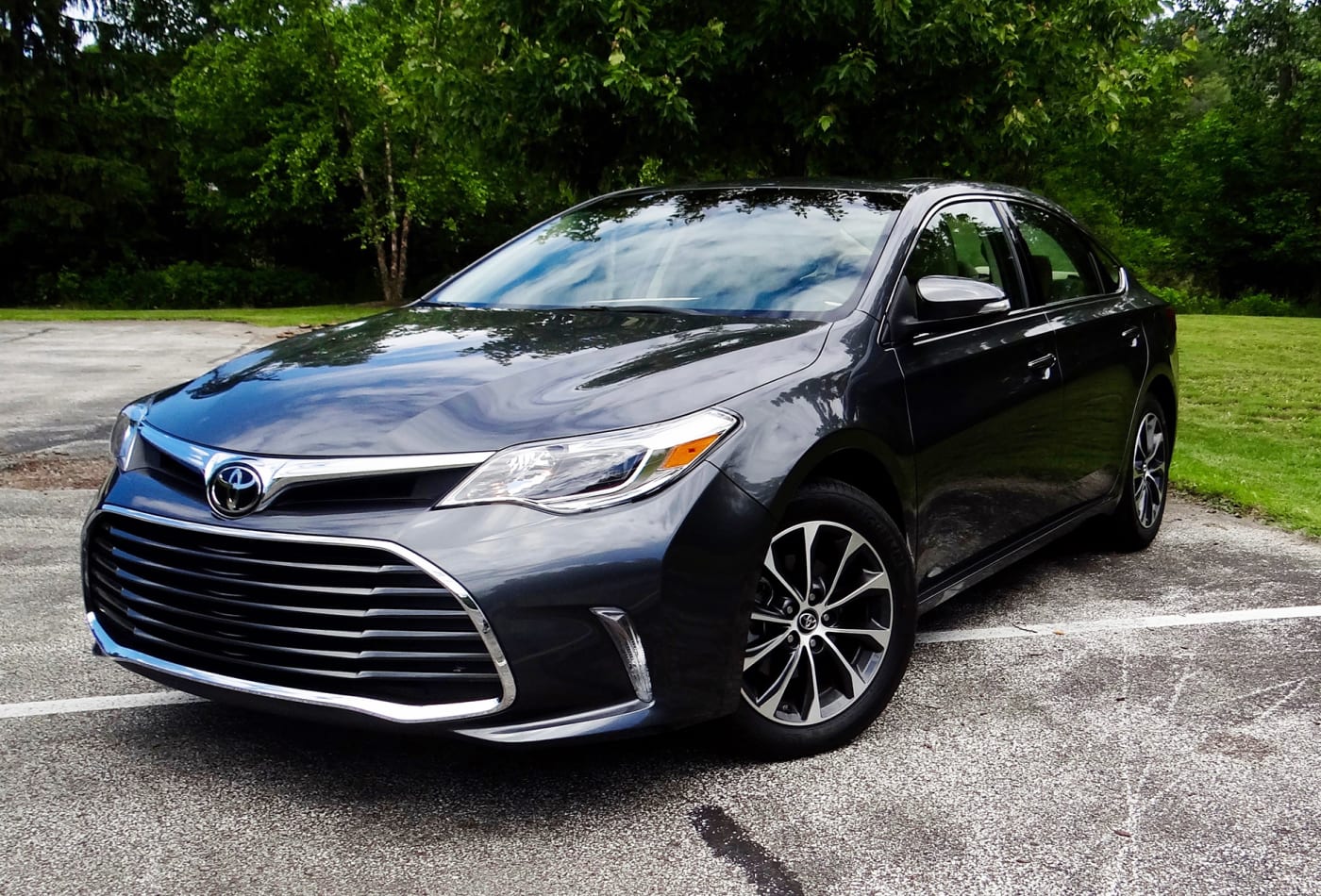 Is buying a used 2017 Toyota Avalon a good deal?

We recommend the 2017; the mileage difference is fairly negligible, and both models come with the exact same features. But if mileage is a concern, you’ll still be making a great choice if you go with the 2018. 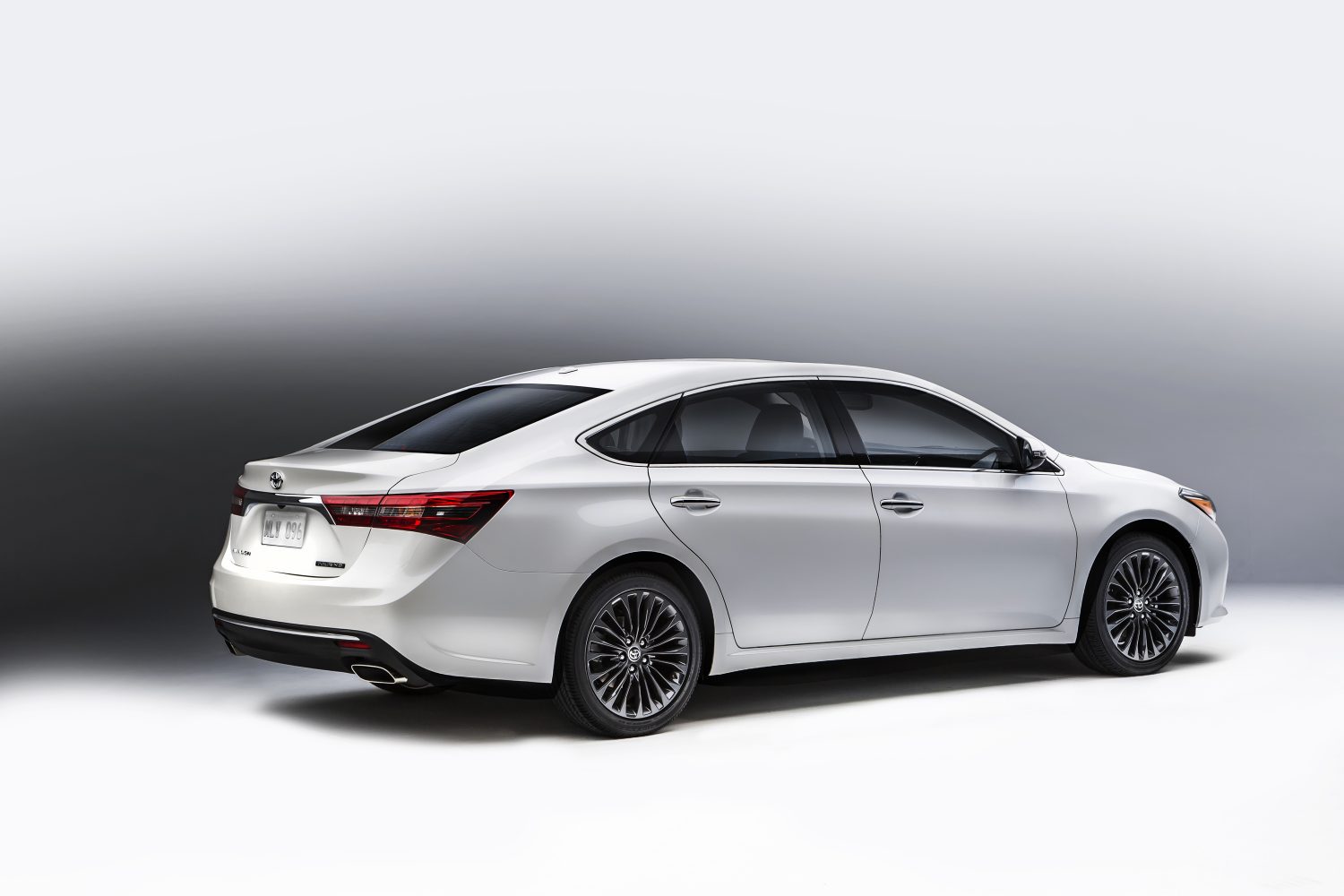 Is buying a used 2018 Toyota Avalon a good deal?

Buying a 2018 model means a 44% discount from the 2020, which saves you about $18,780. While it lacks Apple CarPlay, it still has enough features (including the addition of a navigation system) that we think buying it is a great deal.

The price difference between the two models – about $7,000 – is fairly hefty. If you want a balance of mileage and savings, we recommend the 2018 edition. 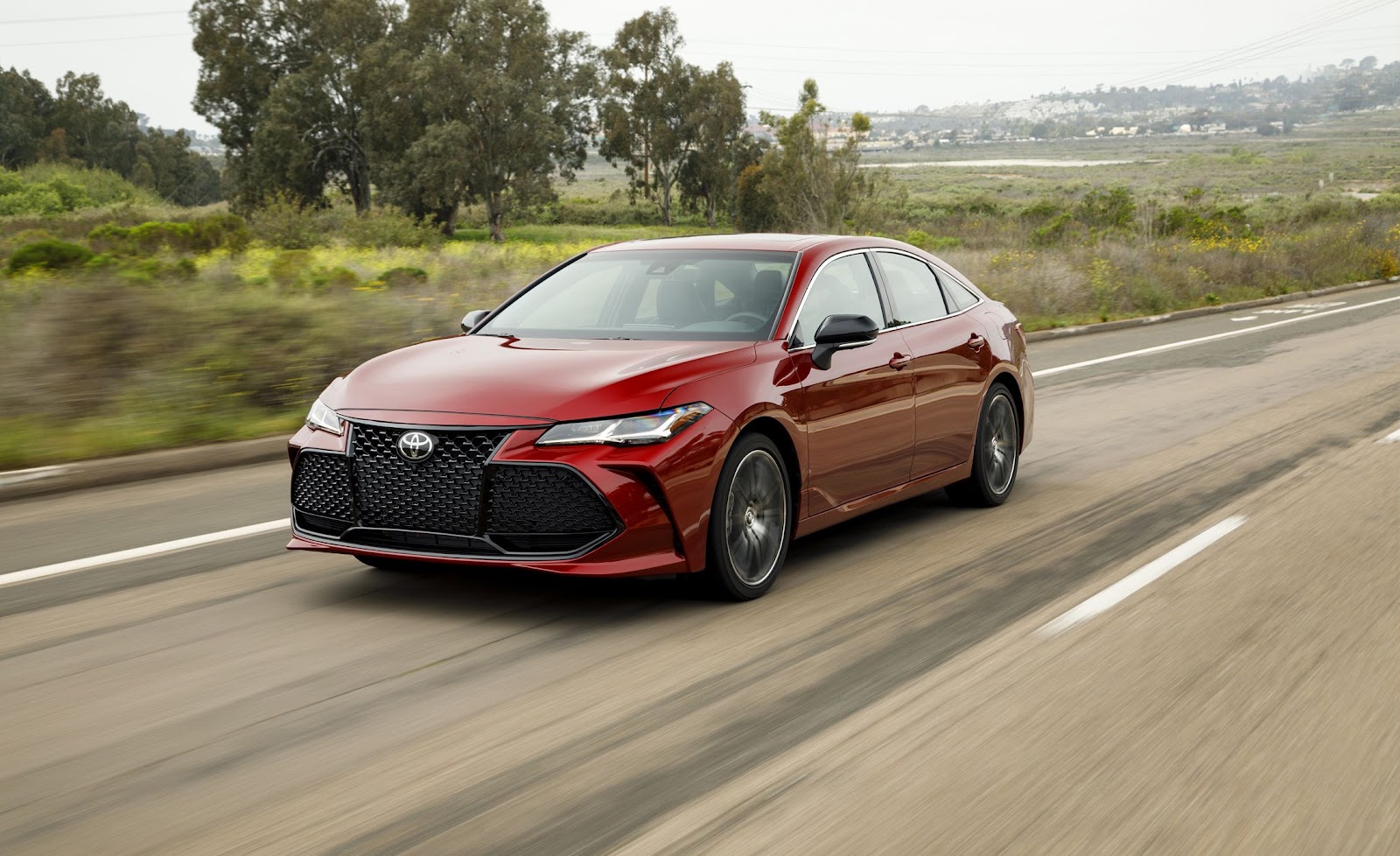 Is buying a used 2019 Toyota Avalon a good deal?

While the 2017 is probably your best bet in terms of value, we certainly wouldn’t rule out the 2018 or 2019, especially if you find a great deal. To search all of the dealerships and listings in your area for used Toyota Avalons, try the CoPilot app.

Which Year Model of Used Toyota Avalon Is the Best to Buy Vs. New?

The numbers don’t lie: buying a used Toyota Avalon can save you tons of money vs. buying new. We recommend checking out the 2018 model, which has a decent average mileage, good features, and great savings. Still not sure? Check out all the listings in your area on CoPilot.