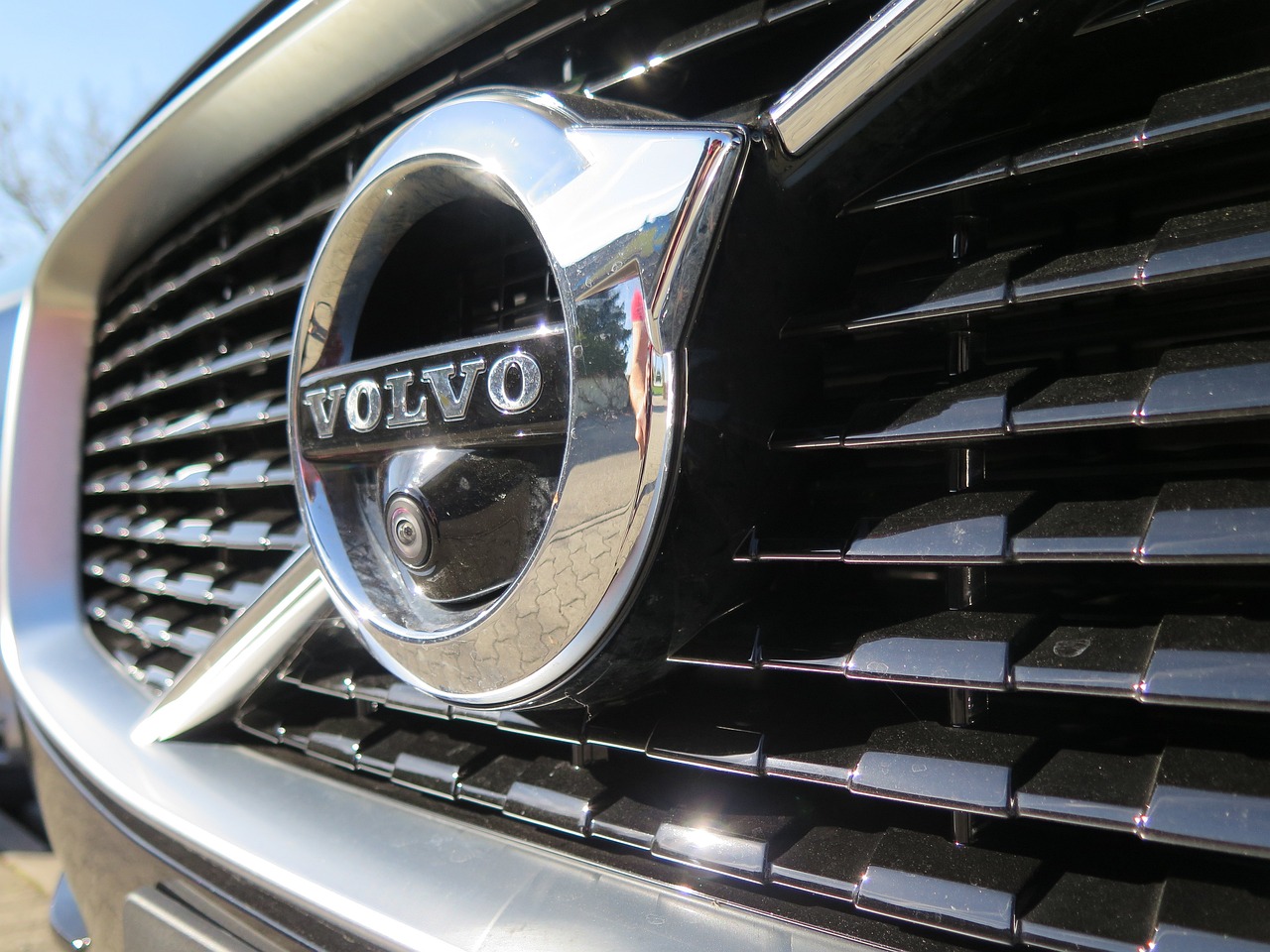 For over six decades, Volvo has been selling their cars in America and building a reputation as a safe, reliable car company. And love it or hate it, Volvo station wagons are also widely known for their wide rears with a boxy design. The XC70 (originally known as the V70 XC) was one of the last remnants of that design philosophy, featuring a very modern-looking front fascia for its third generation while retaining a backside that is distinctly squared off.

And while some found it unappealing, many recognized the excellent cargo space offered by the unusual shape and the ease of loading the trunk through the rectangular hatchback. That might be very appealing to buyers of the XC70 since it is specifically a larger version of the V70, with more cargo space inside and a higher ride to make it more useful in off-road situations.

Sadly, if you do want an XC70, you will have to buy one pre-owned at this point since the line was discontinued in 2016. Fortunately, the XC70 has been consistently excellent, with very few problems reported since its introduction in the 1999 model year. So, while none of these model years are awful vehicles, we’ll help steer you away from the Volvo XC70 model years to avoid.

The Volvo XC70 had a very solid run, with remarkably few problems reported throughout its lifetime. Carcomplaints.com only has 45 complaints on file in its 18 years of production. Luckily, if you are looking to buy a pre-owned XC70, you can easily avoid the worst model years since more than half of the complaints were filed about the 2001, 2003, and 2004 model years.

These years aren’t even too bad compared to models from other manufacturers, with only 12 in the worst year. But, with how reliable all these models are, you would be best off buying any of the other model years. While there aren’t many complaints, the complaints about 2001 and 2003 Volvo XC70s largely deal with transmission problems, while the 2004 model had a few engine troubles.

As rare as these problems are, if you do encounter them, they can be pretty expensive to repair, and depending on when they occur, they might even be dangerous to you, your passengers, fellow drivers, and even pedestrians. That makes the 2001, 2003, and 2004 models the most important XC70 models to avoid.

Which Model Years of Volvo XC70 are Safe to Buy Used?

The XC70 was never the best seller, so bear in mind that there is a pretty small sample size to consider for problems. But with that being said, it is remarkable that so few complaints have been filed throughout the years for this model. Outside of the 2001, 2003, and 2004 models, the worst model year (2002) only has 4 complaints on file. All other model years have even fewer complaints, so you can feel safe that you’re buying a quality used car, as long as the previous owner maintained their XC70 properly.

On top of the reliability of this line, you can feel comfortable because of the excellent crash ratings of these cars. Rest assured, the XC70 went out of production because of changing trends in the automobile industry and other Volvo models outselling it, not because of a drop in quality from newer models. If you can find a pre-owned XC70 from any year since 2004, you’ve probably found a car that you can keep running for 200,000 miles or more.

Which Model Years of Volvo XC70 to Avoid:

After the near-perfection of the first two model years, a few problems cropped up for the 2001 model. There was one very concerning report of the vehicle lunging forward while stopped. This can be a dangerous issue whether you are sitting in traffic close behind someone’s bumper, stopped at a crosswalk where pedestrians may be walking in front of you, or close to an intersection where you could get t-boned if you move a few feet forward.

As unlikely as this is to occur, this alone makes the 2001 model an XC70 model year to avoid. On top of that, there are also reports of the transmission feeling rough or making a clunking noise through shifts or outright failing. This can be dangerous while on the road and is quite expensive to repair.

The 2003 model year is reported as the worst, with 12 overall complaints. Five of these are about the transmission, with multiple reports of transmission failure. On top of this, there are reports that the all-wheel-drive function doesn’t work properly, with no power being sent to the rear wheels. There are also reports of the car stalling due to the fuel pump, power steering failing, and wheels wobbling and wearing out unevenly.

The 2003 is the most poorly constructed Volvo XC70, and you would be best off avoiding it. The 2004 model wasn’t as bad, but there is still a complaint about the transmission getting stuck in gear. There were also some complaints about the engine, with one owner complaining about the car lurching forward while stopped like the 2003 model, another complaining of the engine jerking around, shaking the car, and making loud revving noises. Overall, there were fewer problems for the 2004 model year, but still enough that you would be better off looking for another model year.