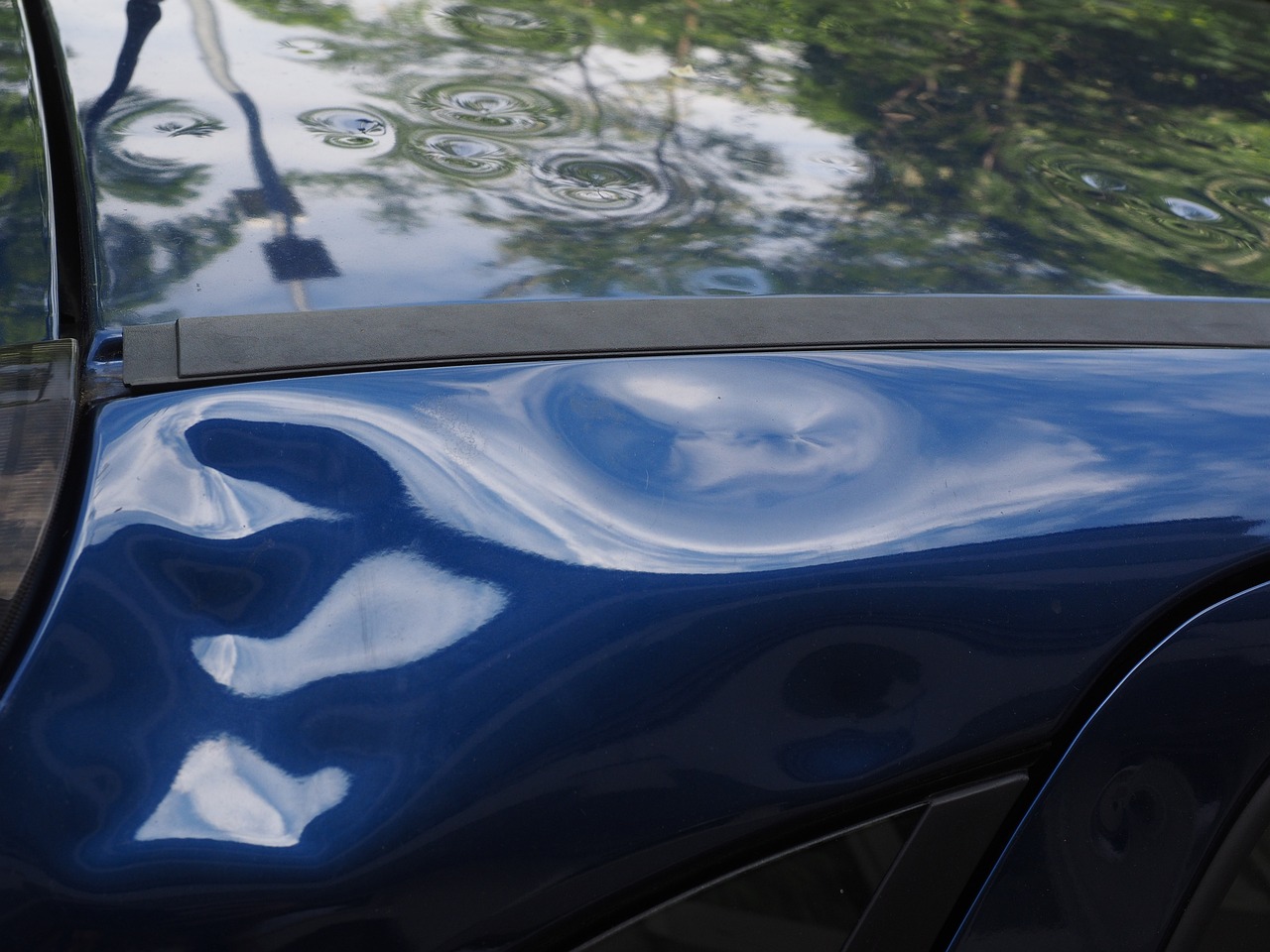 Whether you like it or not, dents are a part of the car ownership experience. Maybe you were at a local supermarket, and someone dinged your door. Or perhaps, you were a little bit careless and gently backed into a light pole. Regardless of how it happened, finding out that your car has a dent or two is never a good day.

For today’s post, we’ll discuss the cost of paintless dent repair, what exactly it is, its advantages, and more. Let’s get to it!

What Exactly is a Paintless Dent Repair?

Paintless dent repair is exactly how it sounds, an innovative car body restoration technique that utilizes tools to eliminate minor dents and dings and retain the original or factory paint. Also referred to as PDR, this dent repair technique is considered eco-friendly and can be completed in far less time than traditional dent repairs.

Plus, PDR is a reasonably affordable dent repair solution used chiefly on minor dents and dings on your vehicle’s aluminum and steel body panel. Since it doesn’t involve repainting, there’s no compromise to your vehicle’s original paint job, thus retaining its overall value.

What Can You Fix with Paintless Dent Repair?

If you’re involved in a severe accident, PDR may be unable to help you. In general, PDR is used to fix shallow dents and dings of up to a few inches in diameter and provided there’s no sign of significant paint damage.

Below are the typical applications of paintless dent repair:

What Can’t Be Fixed with Paintless Dent Repair?

Although PDR is considered safe, quick, and effective for fixing minor dents and dings, it’s not suitable for many other types of damage.

For instance, PDR does not apply to scrapes and abrasions that have damaged the paint surface. This is particularly true for cracked, bubbling, peeling, and chipped paint jobs. If there’s any damage to the paint, the surface needs to be touched up or repainted to prevent the metal body from rusting – a critical element that’s not provided by a paintless dent repair job.

One thing you need to know about paintless dent repair is that success depends on the paint’s current quality and the damage’s severity. Larger dents and pits that may have stretched the metal body further may need a more invasive approach.

How Does Paintless Dent Repair Work?

Skilled professionals that provide PDR services know that each vehicle responds differently to the tools they use. Therefore, you’ll often find that body shop technicians will experiment and try a few strategies to obtain optimal results.

Special tools such as whale tails, tap downs, pivot tips, and fender rods are used to restore the dented parts of the metal. Other specialized equipment such as brace tools and slide or rubber hammers may also be used.

While the repair work may vary from one shop to the next, the general approach is to work on the backside of the affected panel by pushing or tapping the damaged area to the right height. Afterward, a particular type of lighting or reflecting board is used to ensure it looks right. The final result will look as if your car never had a minor dent in the first place and with the paint job intact.

If the damage is more severe, PDR can be used to fix as many minor dents and dings as possible. Then, the technician will use a different and more expensive method to correct the remaining irregularities.

As for the duration of the service, paintless dent repairs usually take as little as 20 minutes to 2 hours. After assessing the damage, the body shop technician should give you a rough estimate of how long the repair will take.

Paintless Dent Repair Cost: How Much Is It?

In the past, car owners wouldn’t bother fixing a minor ding or dent because the repair expense wasn’t worth it. Fortunately, PDR is relatively inexpensive, especially compared to other dent repair methods – making it worth it for drivers to fix a slight blemish on their vehicle.

On average, expect to pay around $150 – $250 in paintless dent repair cost. Furthermore, you may pay as low as $50 – $100 for light dents, $75 – $300 for medium-sized dents, and $300 – $500 for larger, more severe dents. Generally, the total cost will depend on several factors like dent size, location, and severity of the damage. In some cases, the make/model, type of metal for the body, and material may also be taken into pricing consideration.

The location of the dent will also affect the cost of PDR. For instance, body shops will charge you more for roof damage caused by hail since it’s a hard-to-reach location – about $25 to $50 more with a damaged roof. In addition, dents located near the edge of the panel are harder to fix and will likely bump up the cost.

A professional PDR tool kit includes 50-70+ pieces of tools. If you don’t know what you’re doing, you’re likely going to feel lost, and no amount of YouTube videos will help you. Plus, they cost hundreds of dollars and are in line with what a professional technician would buy. You can probably get away using a more straightforward kit if the damage isn’t that big.