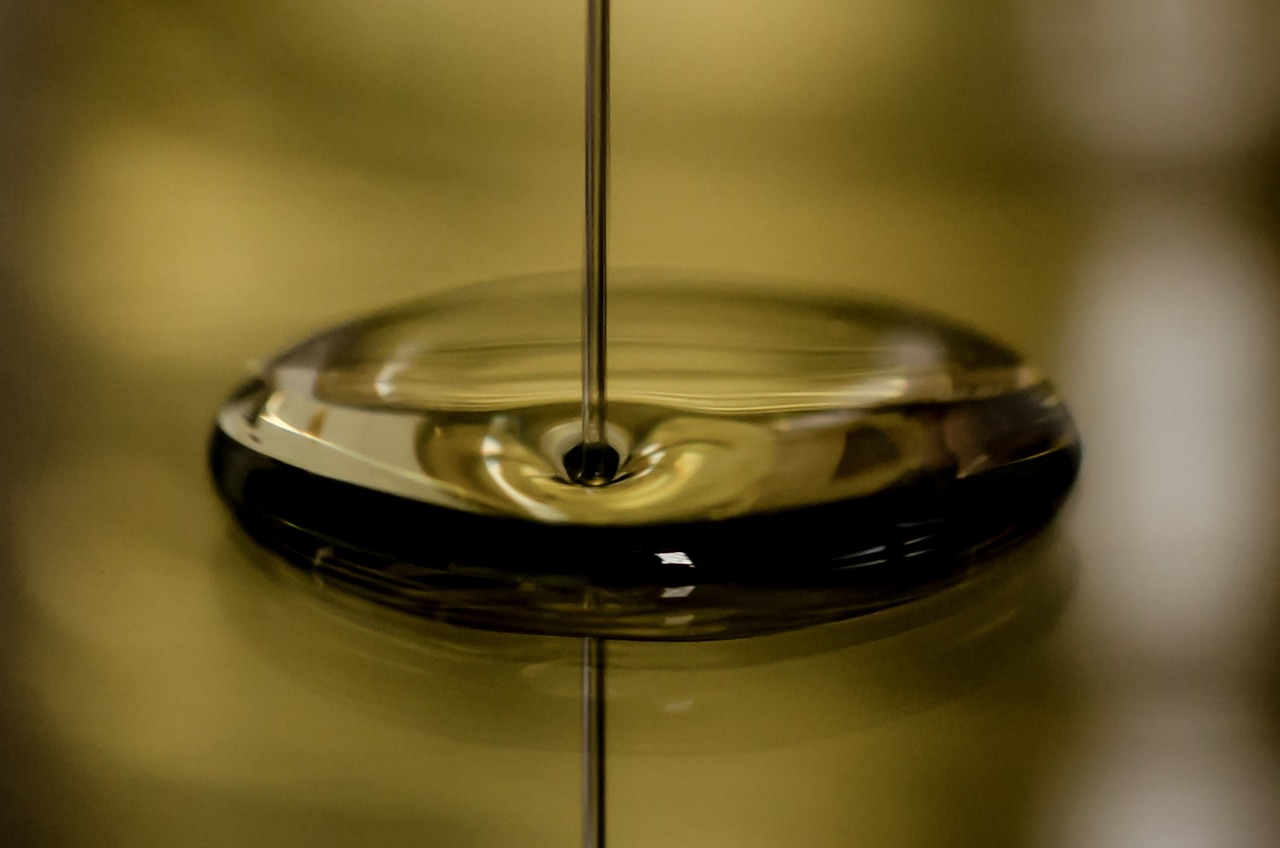 A car’s engine is a complex system with intricate ways of maintaining itself. In addition, several subsystems work together to ensure the engine runs properly. For instance, when an oil blow-by occurs, the engine is configured to recirculate the oil back into the engine. However, this process can have detrimental effects, such as power loss and poor fuel economy. For this reason, oil catch cans became a popular aftermarket product.

An oil catch can doesn’t come standard with your vehicle. It’s an aftermarket product that provides plenty of benefits. Therefore, if you’re interested in getting an oil catch can, you’ve come to the right place.

For today’s post, we will talk about oil catch can and its benefits. Plus, we’ll also discuss how these cans work and if you actually need one for your vehicle. Let’s get to it!

What is Oil Blow-By?

To better understand oil catch can and its benefits, you should also know about oil blow-by or engine blow-by. One of the most critical subsystems in your engine is the vacuum system, which accomplishes all kinds of things inside the vehicle, from providing ventilation to assisted braking power.

When the engine runs, several byproducts are produced, including oil vapor. The vapor circulates through the vacuum system, throttle body, and air intake. This phenomenon is called an oil blow-by, also called an engine blow-by. Specifically, oil blow-by occurs during the compression stroke (where compression of air/fuel mixture happens) of a typical four-stroke engine.

As the compression stroke takes place, a tremendous amount of pressure is built-up, and a small amount of excess air goes out from the piston rings, which is the “blow-by” byproduct. It’s a good thing that all engines have the PCV system (vacuum subsystem) that ventilates the blow-by and returns it into the combustion chambers of the engine. Engines with higher RPMs tend to have more blow-bys. However, the number of blow-bys may also depend on the engine’s age and if they’re being driven hard or not.

Most of the time, the blow-by amount should be negligible on a typical vehicle driven with low RPMs. However, a good amount of blow-by is consistently produced for performance-oriented cars with high RPM engines. This can result in many detrimental effects such as:

This Is Why You Need Oil Catch Cans

Also referred to as an oil separator, the oil catch can is a simple device that provides excellent benefits to direct-injected engines. The primary purpose of an oil catch can is to filter excess oil vapor and other contaminants from the oil and keep it from entering the intake system. In fact, oil catch cans are the most popular way to deal with blow-by.

To be specific, this aftermarket product captures the excess oil/vapors that squeeze through the piston ring seals and into the vehicle’s crankcase. The oil catch can prevent oil blow-by from returning into the engine’s air intake, resulting in detrimental effects. The excess oil accumulates in the can, so it needs to be periodically emptied and cleaned.

Oil catch cans are a highly beneficial tool; even a budget product is much better than nothing. A standard catch can connect to a hose running from the crankcase top to the intake manifold – basically, between the PCV valve and crankcase. Although there’s no shortage of commercial cans available, some people have made homemade versions using steel wool or old food jars.

Below are the benefits of drawbacks of using catch cans:

Strictly speaking, your vehicle can go through its lifespan without using an oil catch can. As you can see, it has its pros and cons. There are many benefits to installing catch cans, but they primarily improve your car’s efficiency and lifespan. As with any aftermarket product, do your due diligence and speak with experts before investing in oil catch cans.