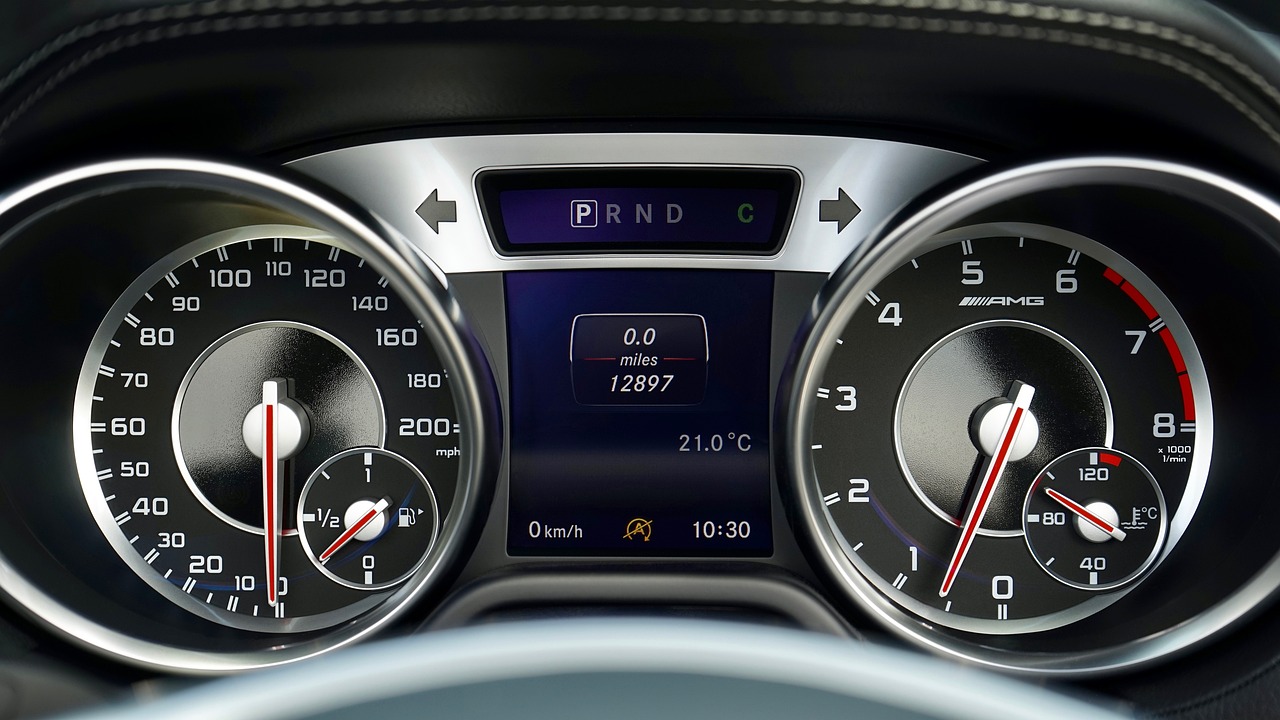 With more and more electric vehicles hitting the market more consumers will probably have seen a variation on the familiar MPG, MPGE, or MPGe. The notations are used almost the same way, but there are some big differences between the two, and even though they can be treated as almost interchangeable, it’s a good idea to know the difference.

Let’s talk about what MPGE means, why it matters, and how you should use MPG and MPGE as a consumer.

What Are MPG and MPGE?

What does equivalent mean?

Well, you’re only going to see the E on electric and hybrid vehicles. Useful that Equivalent and Electric start with the same letter, it makes the definitions of both acronyms a bit easier to remember.

The equivalent here is used because an electric or hybrid vehicle might not be using gas to get mileage. True electric vehicles usually use MPGE to refer to the number of miles you get for a certain number of kilowatt-hours, though some will just list that instead of using a gas equivalent.

With hybrids, MPGE is a little more common because you do need to be thinking both about the gas usage in your vehicle, and the additional miles you get when your vehicle isn’t actually using gas.

The MPGE can still be used like MPG, but it’s a little more variable than MPG is usually. How you drive has a bigger impact on MPGE, which can make MPGE a lot more approximate than MPG is.

Why Does The Difference Matter?

Functionally MPGE and MPG are both looking at how often you’re going to need to fill up at the pump per a certain amount of driving. That’s most important on cross country treks and for people who do a lot of driving, but it’s a good measure for everyone of how their vehicle is doing.

It’s also important to know that decreasing MPG and MPGE can both indicate that something is going wrong in your vehicle, or that your vehicle is starting to age, but one of them is a lot more consistent than the other.

For instance, if you’re going off the published MPGE of your vehicle, but your driving style makes your car switch from electric to gas power a lot faster when it’s accelerating, you might not get the MPGE you expect.

That’s a difference between driving styles, one that makes a bigger impact than it would in a straight-gas vehicle, that would make your MPGE is a little less reliable than the MPG.

How You Should Use MPG and MPGE

We’ve already addressed a little how you can use MPG and MPGE, but there are some differences that are worth highlighting.

Miles per gallon is a useful measure of the efficiency and power of a vehicle, relative to its size and current mileage.

It can also be used to keep an eye on either various parts of your fuel system are working the way they should and can help you anticipate when spark plugs and fuel injectors might need to be replaced.

However, sudden losses in fuel efficiency, or significant losses of fuel efficiency that happen over time, can both be a sign that something is going wrong. Getting your vehicle to a mechanic at the beginning of fuel efficiency loss, instead of when you’re feeling it at the pump weeks or months later, can help you avoid more costly repairs by catching problems early.

There are a lot of overlaps between how you’ll use MPG and MPGE. For instance, MPGE can still tell you when something is going wrong if your vehicle.

If you see a sudden change in your vehicle’s gas use, and your MPGE per tank goes down significantly either in a few days or a few months, that can be a sign that there is something wrong with at least one of the systems providing power to your vehicle.

Just like MPG, paying attention to MPGE can help you catch potential problems a lot faster, making it easier to repair the issue while it’s still a minor problem and not a huge part failure.

But MPGE should also be used as a way to measure the efficiency of your own driving style in that particular vehicle. Since hybrids and electric vehicles use different levels of power depending on what you’re doing and what you’re asking the vehicle to do, they tend to be more variable in performance than gas-powered vehicles.

That’s why, if you have a hybrid vehicle that displays your current average MPGE on the console display you’ll probably notice that your MPGE is radically different when you’re accelerating from a stop vs when you’re driving along the road for a while without stopping or turning.

So you can also use MPGE to figure out a more efficient way to drive in your current vehicle.

There are some differences between these two measurements that are really important to consider, especially if you’re switching from a vehicle that measures things in MPG to a vehicle that uses MPGE.

For one thing, MPG tends to be more stable over time than MPGE. Part of that is because the system demands are more stable, and part of it is because of the increased variability of more component parts in hybrid and electric vehicles, as well as the increased burden placed on your battery in an electric or hybrid vehicle.

So you need to pay attention to smaller changes in MPG than MPGE.

MPGE can also tell you a lot more about the health of your battery specifically than MPG can. If your vehicle is struggling to provide enough energy with electricity, and it’s a hybrid, you’ll end up using more gas per mile than average. If your battery is struggling with an electric, you’ll just start getting fewer miles on a charge than you would normally.

Both are useful, both apply to most of the same uses and give you mostly the same information, but the difference in MPGE vs. MPG still matters.