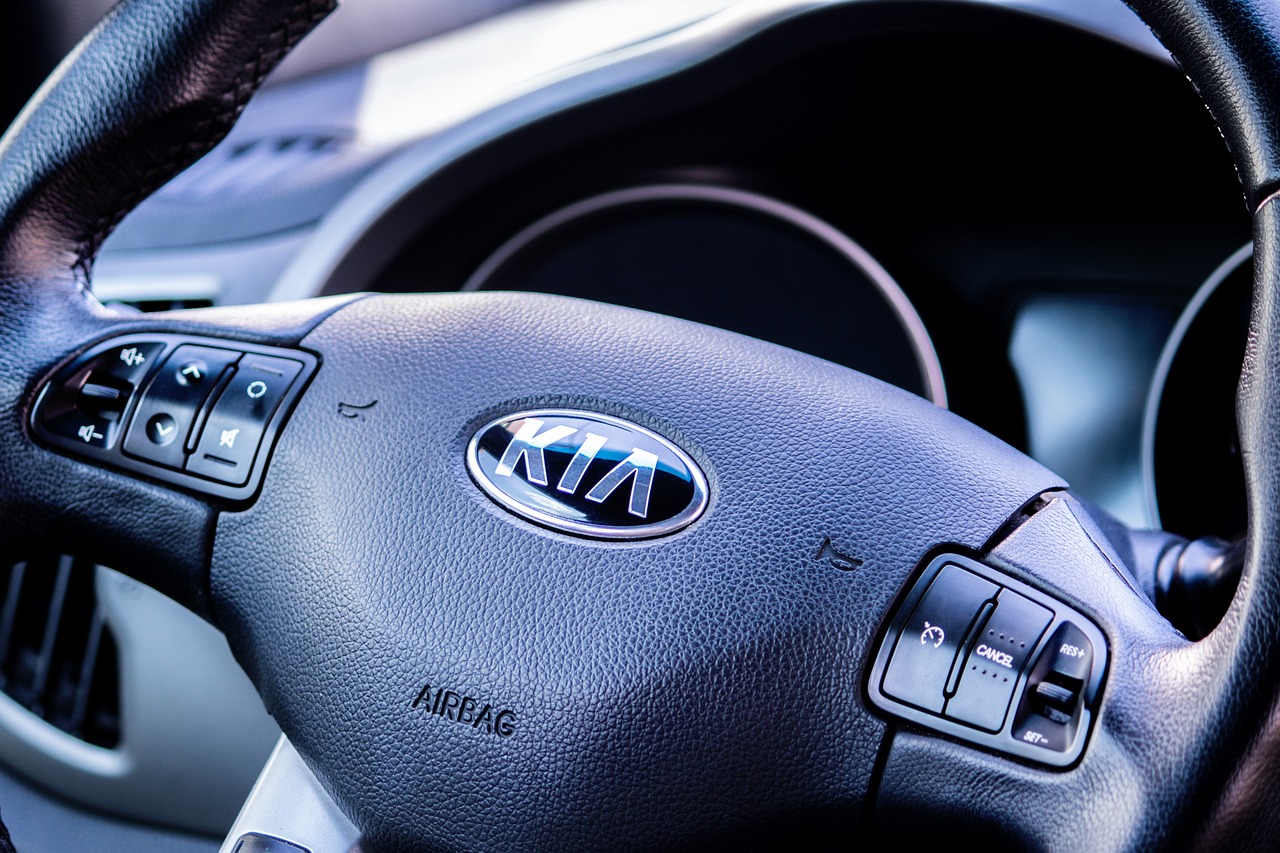 Kia has been a rising star in the vehicle manufacturing world for years now, and the Telluride is one of the vehicles that cemented their reputation for quality and versatility, well beyond the tech-bro reputation of the Kia Soul.

The Kia Carnival is less well known than the Telluride, but that doesn’t mean we should discount it in comparison. These two vehicles might look similar on the outside, but they’ve both got a lot of power and versatility to offer consumers.

Of course, the Carnival has a long way to go if it wants to catch up to the Telluride – which Consumer Reports named one of the most satisfying SUVs on the market.

So, let’s look at the core differences between Kia Carnival vs. Kia Telluride and then break down the differences in more detail in the following sections.

Both vehicles offer 3rd-row seating, but the Carnival has a significantly more comfortable third row, a serious upgrade from the Telluride’s child-only back seat.

Both models also reserve some of their best features for the highest trim levels, but where the Telluride competes with some SUVs in the luxury segment, the Carnival is a firmly middle-class ride even at the top trim.

We could keep talking about the similarities and differences in the Kia Carnival vs. Kia Telluride, but let’s look and see what a more detailed analysis can tell us about these two large vehicles.

Both the Kia Carnival and Kia Telluride run on a V-6 engine, but where the Telluride offers options between front-wheel drive and all-wheel drive, the Carnival is currently only offered as a front-wheel-drive model.

That means that the Telluride is a little more versatile and more suitable for all-weather driving as well as driving in icy conditions or on challenging terrain.

However, we’re not going to fault the Carnival for being a less athletic build, its sheer size makes it harder to deal with all-terrain and all-weather driving.

That said, the Carnival can still go 0-60mph in a relatively athletic 7 seconds. The Telluride offers similar performance, according to CarAndDriver.com, going from 0-60 in 7.1 seconds, which is a small enough difference we’re willing to chalk it up to differences in driver and driving conditions when the two vehicles were tested.

Both vehicles are smooth feeling on the road, with a well-balanced driving experience that doesn’t tug in either direction. The vehicles feel balanced, which is nice compared with some SUVs that can feel front or back heavy in a way that impacts performance quickly, and not in a good way.

Both the Carnival and Telluride get a combined rating of 24 mpg, and offer roughly similar real-world city and highway performance, though the Telluride is rated for slightly better city performance by CarAndDriver.com.

That puts both the Carnival and the Telluride on par with competitors like the Pilot and Atlas, making it roughly standard for the larger SUV market segment.

Considering the larger size of the Carnival, the close comparison between these two vehicles is quite impressive.

Despite their overall similarities we’re going to give the Carnival the edge in this category because it’s driving and otherwise performing similar to a smaller and highly rated vehicle. The Telluride is great and has similar driving performance, but it’s more impressive coming from a larger vehicle like the Carnival.

With a tie in performance, it’s important to look at how the Kia Carnival vs. Kia Telluride contest will shake out in safety performance. Next to overall performance, safety is probably the most important consideration consumers should keep in mind when they’re deciding between different options.

However, in most cases reviewing the safety features of two similar vehicles from the same manufacturer is going to give us similar results. Few manufacturers skimp on safety features, and most of the core differences can only really be felt at the highest trim levels and in more premium versions of each vehicle.

While we expect the same for Carnival vs. Telluride, let’s look and make sure:

First off, both vehicles offer a few of Kia’s standard safety features, and they’ve been implemented in similar ways in both vehicles. Those features include:

In addition to those features, the Telluride comes with 360 camera monitoring, which Kia describes as a blind spot warning, but acts more like a 360 collision prevention system with active monitoring even on areas the driver should be able to see for themselves.

While the Kia Telluride gets 4 and 5-star crash test ratings from NHTSA and we’d expect similar results from the Carnival, the NHTSA hasn’t yet tested the Carnival. With that in mind, we’re going to assume similar results instead of giving an edge to the Telluride that it might not have earned.

Let’s take a closer look at the dimension differences between the Telluride and the Carnival.

All dimensions are from CarAndDriver.com

While the base amenities of both vehicles, including infotainment systems, Bluetooth, wifi, and mobile connectivity, as well as compatibility with Apple, Android, and Sirius XM, and similar services, the real differences start to show as you upgrade the Telluride.

While the Carnival remains a comfortable, but relatively average SUV experience, the Telluride shines at higher trim levels with upgraded infotainment, a more comfortable interior, and other options that make it the stand out of its market segment.

Which Comes Out On Top: Kia Carnival vs. Kia Telluride

Overall, while the Carnival is a solid contender and almost a clone of the Telluride in many respects, we’re still going to call the Telluride the winner of the two.

The Carnival is really only more practical for the largest families or drivers that need to transport a lot of passengers comfortable. It absolutely shines in that area, but the Telluride has just enough advantages to edge ahead of the Carnival.