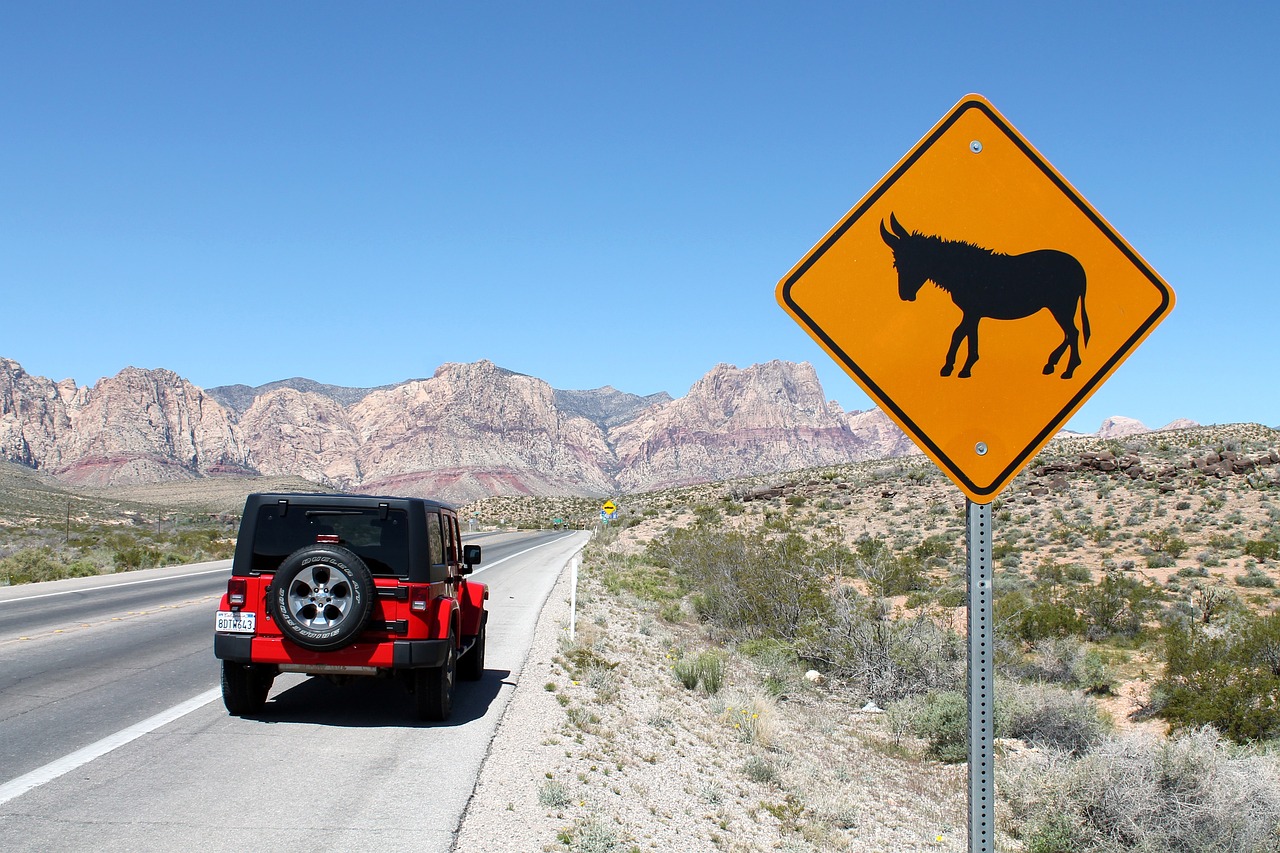 Not all Jeep Wrangler years are created equal.

CoPilot Compare breaks down pricing and feature differences between Jeep Wrangler years so you can find the sweet spot between value AND reliability.

The Jeep Wrangler is an icon loved by generations of drivers. One of the main reasons everyone loves it is its rugged look that’s perfect for roads of tar and dirt. The Jeep Wrangler has been around for a long time, and unfortunately, not every year was built to perfection.

Below, we’ll share some Jeep Wrangler years to avoid keeping you out of the hot seat when purchasing an older model.

When looking at the worst-performing models of the Jeep Wrangler, 2012 took the win. Among the issues it had, there have been 9 recalls, making it the worst for Jeep. The 2007 and 2008 Jeep Wranglers are not too far from that, as they have 10 and 9 recalls, respectively. Though these might have the most recalls, there are different issues throughout the years that drivers and buyers should be aware of, a few of which we’ll address below.

The late 90s were a great time for the Jeep. They were making a splash in American pop culture and raved about by teens all across the globe. Still, at this time, up until 2002, the Jeep started to have some issues. First of all, the primary problem between these years was the seals. They would break and leak because of a bolt that wasn’t secure.

Unfortunately, that wasn’t the only issue. In addition, models from these years also had problems with the fuel pump, resulting in pressure buildup that could have potentially damaged the engine. Lastly, there were a lot of reports with the fuel tank too, which resulted in cracks that were costly to repair.

Many of the issues from before were taken care of, and the Jeep Wrangler was back to being the well-oiled machine it was built to be, or so we thought. 2002 to 2006 didn’t have the same issues, but there were still issues, some of which included:

From 2007 to 2018, the Jeep was much better built. Still, they weren’t perfect, with most reported issues involving the Telematics Integration Module (TIPM). This system deals with the audio control and the climate system, two areas that could lead to significant problems if not fixed promptly.

While these are still issues, they are not the same as those from earlier years and are much less grave. One of the top reasons why some of these issues popped up was because of poorly maintained vehicles or those driven far beyond the car’s means.

The Golden Years of the Jeep Wrangler

Like there are Wrangler years to avoid, there are also blissful years where the model outperformed its expectations. Some of the best Jeeps are from earlier years than you might think, and we’ll tell you why.

The Jeeps from the 80s to the 90s are the sturdiest and long-lasting. In particular, the models were built from 1987 to 1995. One of the reasons the models from these years performed so well is because of the new and improved quality, which included roll bars, enhanced safety features, and improved suspension.

Even at higher mileage, these Jeeps were going strong and still are. Those that are out there on the road today are going strong, though they have likely had a few parts replaced. Still, with the sturdy frame and overall well-built structure, these Jeeps can last a lifetime with proper maintenance.

Despite all the tough years, Jeep got things back together when they released the 2019 model, as it had sturdier axles and lockable differentials. Moreover, there was a massive improvement in the safety features, with a sturdier roll cage and an improved airbag system that got the brand back on the map.

Some Issues to Know About

The Jeep Wrangler isn’t short of issues. As a popular brand, there are bound to be things that pop up here and there, as no brand can produce 100% perfection. A few of the top reported issues that those looking to buy should keep their eyes open for include:

The Death Wobble is something that a few Jeep drivers have experienced, especially when driving at speeds over 65 MPH. If drivers hit a pothole or some other kind of bump in the road, the steering column shifts out of place, and the steering wheel is impossible to move.

The entire vehicle shakes violently (hence the name) and could be highly dangerous. This results in costly repairs or, even worse, serious injury.

Another issue is with the electrical fobs. This system tends to wear out pretty fast or doesn’t work, leading to necessary repairs or replacement. In some cases where the automatic start is used, the Jeep will not start, which can cause a lot of frustration until it’s finally fixed and back up and running.

Third-generation Wranglers (2007-2015) reportedly struggled with a problematic Totally Integrated Power Module or TIPM. The faulty TIPM is especially common with the 2008 Jeep Wrangler. A defective TIPM will make you think your vehicle is possessed as you experience erratic headlights and windshield wipers, among many other symptoms.

Unfortunately, a faulty TIPM is expensive to repair, ranging from $900 to $1,300, with more room to increase depending on issue severity. This led to a class action lawsuit with more than 500,000 affected vehicles, and Chrysler was forced to settle.

According to the reports, the 2014 Wrangler’s oil filter housing was prone to crack and leak. This is not the most widespread issue since it mainly affects the 2014 Wrangler. However, it’s still worth mentioning because this problem is a safety and fire hazard. The most common fix is simply replacing the oil filter housing, which may cost you $114 to $122, and that’s just for the parts.

There’s no known recall about this issue, but Chrysler did release a service bulletin (TSB #SB-10058301-5939) for the 2014 Wrangler so that the issue can be detected sooner rather than later.

The Jeep Wrangler is a highly sought-after model. Several drivers out there know and love the model, and it’s definitely not going anywhere. Still, there are things that buyers should keep a lookout for, making sure that they don’t run into any issues with some of the Jeep years out there.

Apart from checking the year, it’s a good idea to buy with someone you trust, which is what we’re here for. Here at CoPilot, we know a thing or two about the best models and are here to help. We can guide you to the best picks in your area, and we won’t ever deal with a dealership.