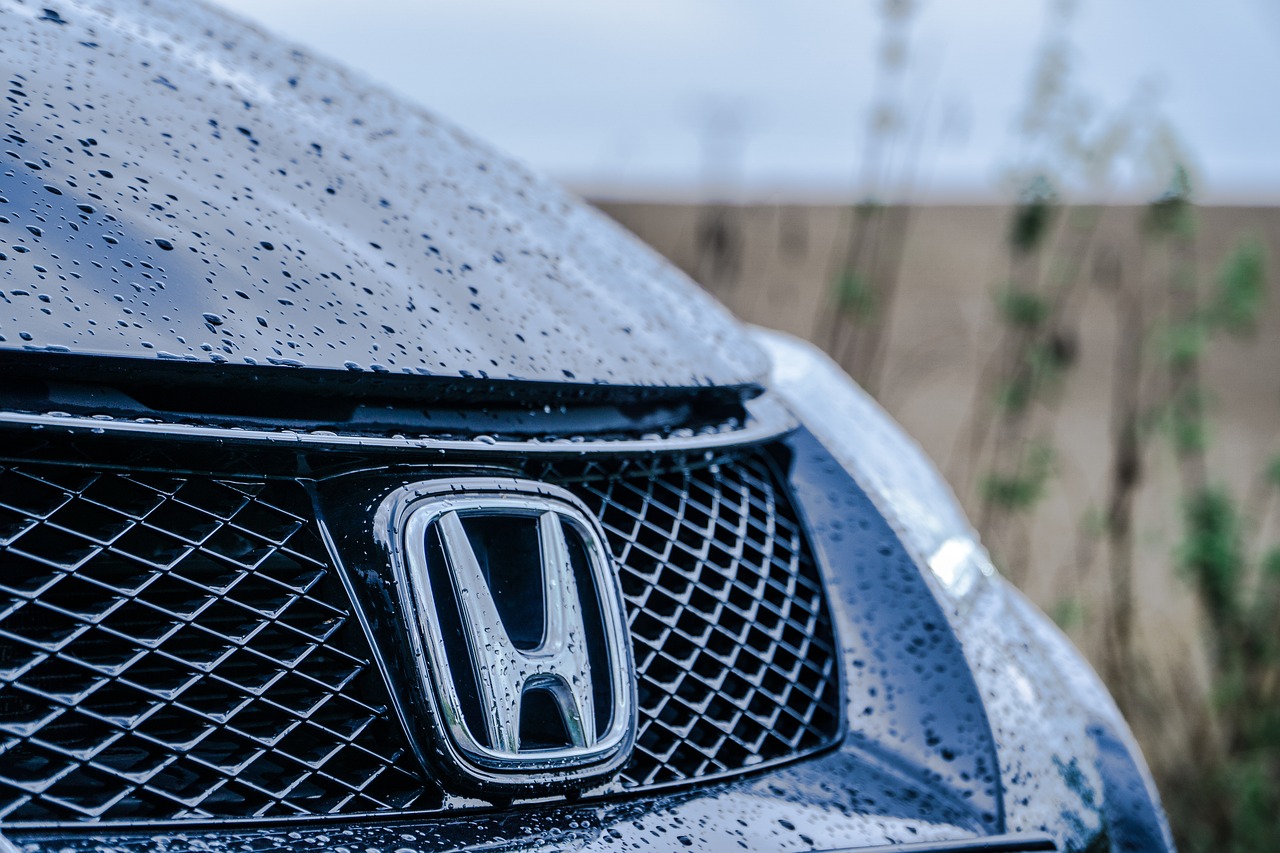 Find the best Honda Ridgeline for sale on CoPilot.

CoPilot Compare makes it easy to compare trim packages & features across Honda Ridgeline year models. See exactly what features vehicles' have — and which they lack.

Since its 2006 introduction, the Honda Ridgeline has filled a unique gap in the automotive market. Unlike the Ford F-150, Chevrolet Silverado, and other large pickups, the Ridgeline embraces more car-like driving characteristics. The Ridgeline shares a platform with the Honda Pilot and Acura MDX SUVs. Buyers looking for the comforts of an SUV-size cabin, and the function of a pickup cargo bed, will want to check out this Honda. With this in mind, let’s explore Honda Ridgeline reliability.

Before reviewing the dependability of each model year, let’s look at some basic Honda Ridgeline details. This is especially vital as there are two different generations.

This information includes owner-submitted reports, manufacturer-issued recalls, and technical service bulletins (TSBs). While not considered an official recall, a TSB is a manufacturer’s advisory about a specific problem with a vehicle. A TSB can involve a minor issue, like the owner’s manual wording, or something significant. Unlike a recall, a manufacturer doesn’t have to assume responsibility to pay for a TSB-related repair but may choose to do so. Don’t link TSBs to the dependability, but rather as a heads-up about possible troubles later on.

If you’ve read any of CoPilot’s other articles about vehicle reliability, you’ll know we recommend skipping the first model of an all-new or redesigned vehicle. And the 2006 Ridgeline is no exception. In fact, when it comes to Honda Ridgeline reliability, this is the one to avoid. It has more owner complaints than any other model year; and numerous engine trouble reports, 14 recalls, and 124 TSBs don’t inspire any confidence. Just cross this one off the list if you’re looking for a used Ridgeline.

Things get somewhat better for the 2007 Ridgeline, but this model year isn’t flawless. Engine problems, which are among the 208 owner complaints, comprise just some of the issues. Among the 10 recalls for this year are troubles with the airbags. TSBs are down (to 62) but not gone.

While the 2008 Ridgeline still has airbag issues (along with many other model years), this edition marks the turning of a corner. There are still numerous owner complaints (179), but most center on exterior issues (paint or body problems) or the airbags. However, given this is still a 15-year-old car, consider getting a mechanic to look over everything if a 2008 Ridgeline is on your shopping list.

For those thinking about buying an older Ridgeline, 2009 is where we suggest starting. This model year reflects a refreshed exterior, other updates, and a good record as far as carcomplaints.com is concerned. Most of the reported troubles (44 in total) involve airbag issues or isolated problems with no pattern.

The trend for better Honda Ridgeline reliability continues for 2010. Complaints are minimal and without consistency (other than airbags). A few reports of engine troubles arise, but no vehicle is perfect.

The 2011 model year for the Ridgeline is basically a repeat from 2010. So, it’s a worthwhile consideration as far as reliability goes. A recall for the airbags continues, so be sure to confirm that replacements have been installed in any Ridgeline under consideration. Visit the NHTSA (National Highway Traffic Safety Administration) website to check the recall status of any vehicle.

We’ll group together the first-generation Ridgeline’s final years (2012-2014). Overall, these model years show very few complaints outside the airbags. These Ridgelines are the ones to shop for. TSBs are still present, but these reports should help narrow any potential trouble spots.

Honda put the Ridgeline on hiatus for a few years, with the all-new version arriving for the 2017 model year. But, those pesky first-year gremlins appear as owners report numerous electrical and drivetrain problems. A total of 302 complaints make the 2017 Ridgeline the second-worst model year, according to carcomplaints.com. Play it safe, and don’t include the 2017 model on your shopping list.

Owner-reported issues nosedive for 2018 to a total of 122 complaints. But this year isn’t without some troubles, mostly electrical issues (a carryover problem from 2017). If a 2018 Ridgeline is under consideration, you might be able to get a service history report from a Honda dealer, as most repairs would likely have been performed under warranty. If your research shows a clean service history and there’s a thumbs up from your mechanic, then a 2018 Ridgeline is a worthwhile option.

2019 marks a sweet spot for second-generation Ridgeline buyers. Reports show few complaints, and Honda has yet to issue a single TSB for this model year. Shoppers for a later model year should include the 2019.

While Honda has sold tens of thousands of 2020-2022 Ridgelines, carcomplaints.com records a minimal number of troubles. It’s unknown if this is because of solid reliability or if these model years are just too new to have problems yet surface. Regardless, many used Ridgelines from these years may still have an active factory warranty.