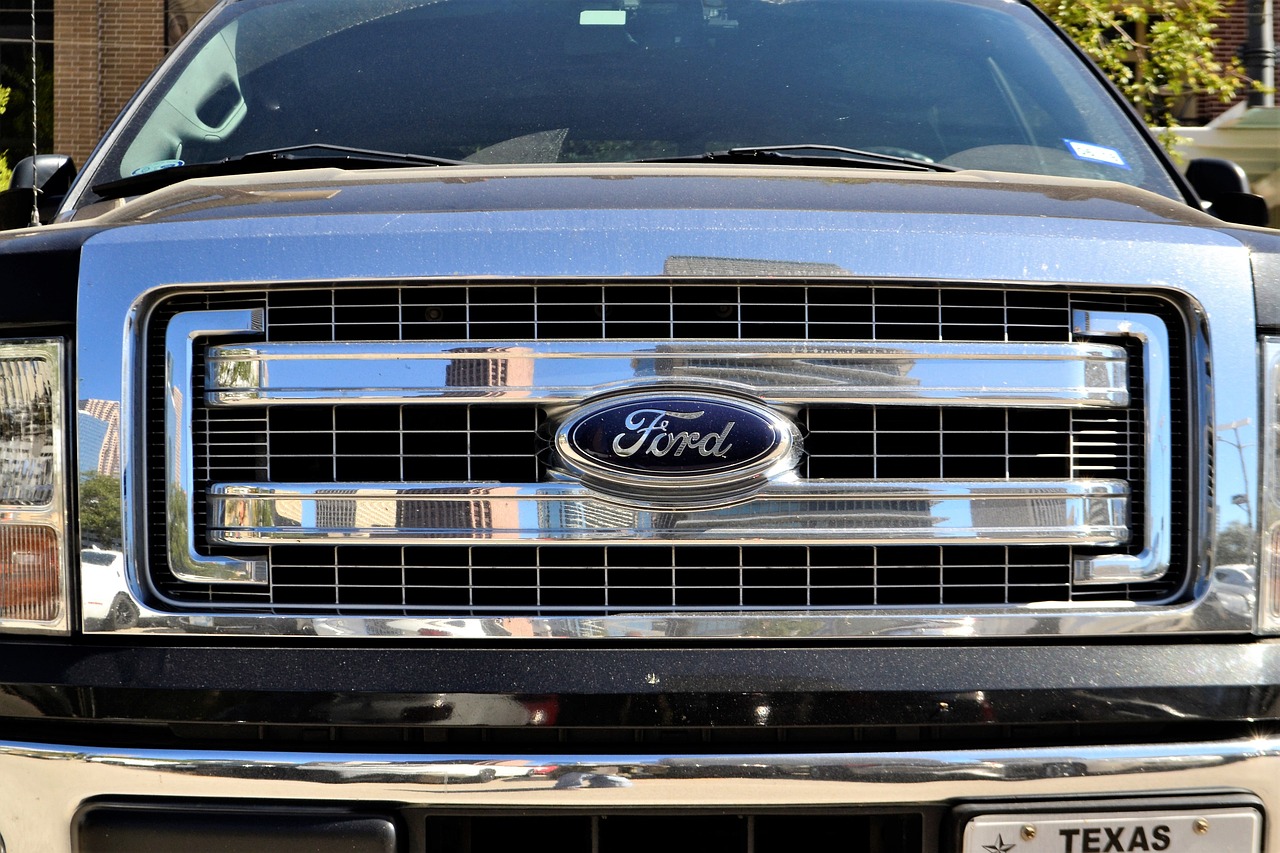 In 2007, Ford added a backup camera into several of their vehicle models, including the F-150 pickup truck. The camera was strategically placed in the corner of the rearview mirror to allow the driver to use the camera in conjunction with the mirror more easily.

Did Ford include a backup camera into their vehicles a little late, or was it a quality-of-life decision that should have been implemented sooner? Let’s learn a bit more about the Ford F-150 backup camera.

The History of Backup Cameras

Surprising to some, the first backup camera was mounted on a Buick Centurion concept car in 1956. Of course, the rear-mounted television camera wasn’t as convenient and high-tech as the cameras we have today. Still, the first production vehicle to include a backup camera came 35 years later, and it was the 1991 Toyota Soarer Limited which was available only in Japan.

Although aftermarket backup cameras were manufactured and sold, it wasn’t until the year 2000 when Nissan introduced a much more modern camera, similar to the ones we have in newer vehicles. The new and improved backup camera was available in America from March 2001 as optional equipment.

Ever since then, automakers have competed against one another in an attempt to draw more customers, and as a result, we have very precise backup cameras mounted into our vehicles. Once Ford noticed that backup cameras were going to be a part of every future vehicle, they began installing them into their own vehicles.

If you plan on purchasing a replacement backup camera for your F-150, take a look at the types and what you need to know about each type.

These cameras, as the name suggests, can be mounted above the rear license plate of any vehicle, whether it’s a truck, RV, trailer, car, or a Ford F-150.

Almost all license plate cameras come equipped with night-vision LEDs, and depending on how much you’re willing to spend, you can get Hi-resolution CCD lenses, a low-profile version, grid lines, colored finishes, and other similar modifications.

Bumper backup cameras are designed to be mounted into the bumper itself, into a small hole that has been pre-drilled by the manufacturer of a vehicle. On vehicles that don’t have a small hole for a backup camera, there are drill bits included in the package for a seamless finish.

These cameras usually don’t have many options. They typically include grid lines and a 90/120/150/170-degree field of vision.

Although these cameras aren’t designed for cars specifically, they aren’t that uncommon. Side view cameras are most typically installed on RVs, campers, or semi-trucks and used for safer lane changes on the highway. These cameras allow you to see in any direction around the vehicle, so they can definitely serve well as backup cameras.

Options for these may vary, but they most usually are Hi-resolution CCD lenses and a low profile design.

Heavy-duty backup cameras don’t have a designated name, but they’re designed to withstand extreme conditions and even explosions, so that’s how you can differentiate a regular camera from a heavy-duty one.

In short, these cameras can withstand a lot of abuse and still work without an issue, so if you’re using your truck for extreme work, you could equip your Ford F-150 with this backup camera.

A backup camera does not usually come with a backup sensor and vice-versa. They are two separate systems designed to alert the driver of obstacles behind the vehicle during parking. Let’s find out which one is better at its job and if you should replace your Ford F-150 backup camera with a sensor.

Now, according to a study done by IIHS, backup cameras don’t seem to benefit additionally from also having a backup sensor. So, unless you’re replacing the OEM camera with a brand new aftermarket camera, it’s probably not a worthwhile upgrade to add a sensor if you’ve already got a camera.

From 2007, when Ford first introduced the backup camera into their vehicles, there were slight improvements from time to time, but a good amount of people decided to replace the OEM cameras with aftermarket ones.

An important thing to note is that Ford had to recall quite a few of their models, including the Ford F-150, produced from late 2019 to mid-2020. 620,000 vehicles were recalled because of an issue with the rearview camera that made the screen blank or distorted.

So, if you’d like to replace or install a brand new Ford F-150 backup camera, read further, do the job yourself, and save some money!

How to Install a Backup Camera on a Truck

If you own an old truck that was produced before backup cameras became a necessity, you can still enjoy the safety that a backup camera brings. All you have to do is purchase an aftermarket camera and follow a few easy steps. Many, many people have made this adjustment themselves, so if you look around, you’ll find no shortage of DIY tutorials, YouTube videos, and other online resources to show you how.