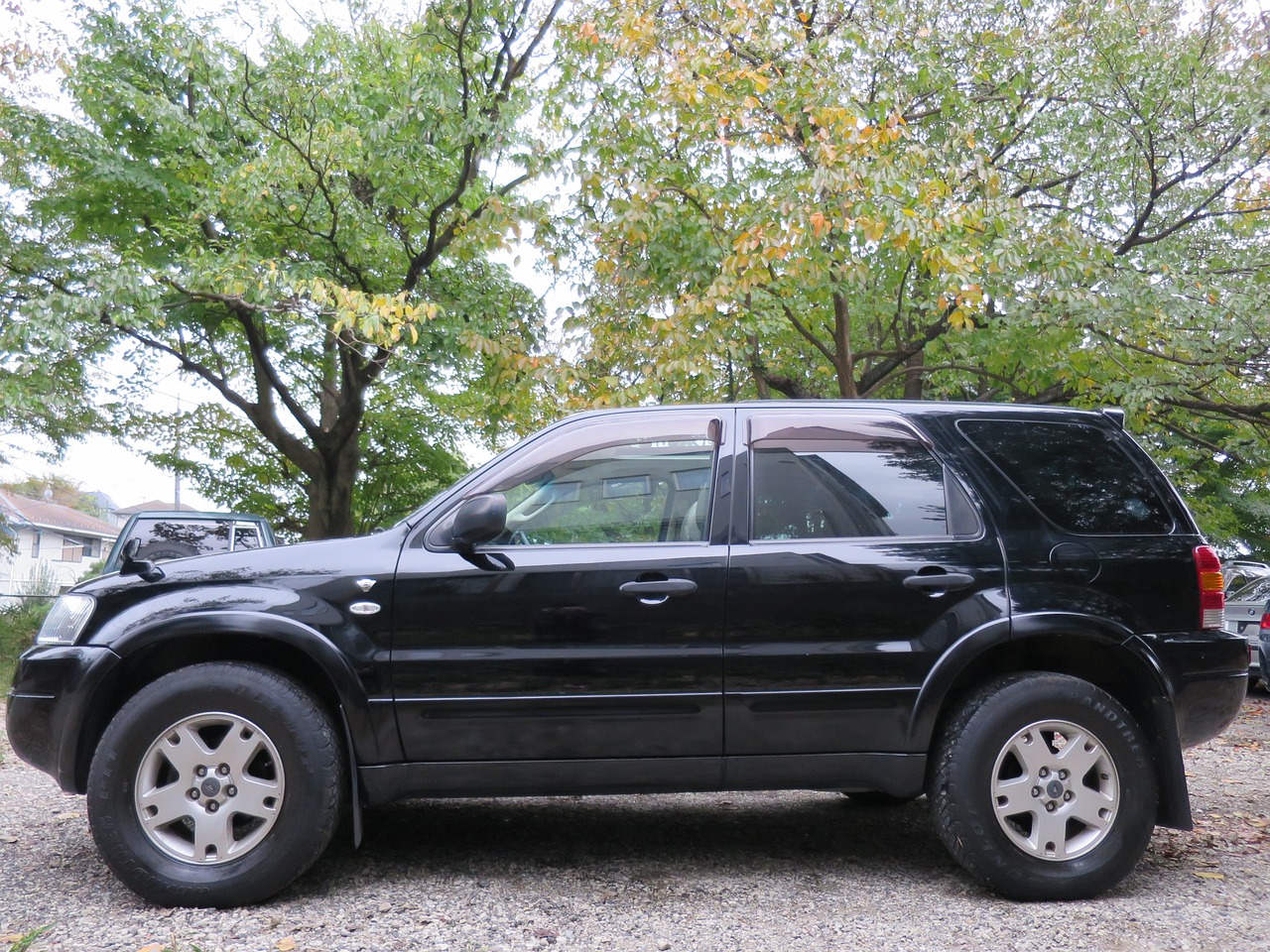 The Ford Escape is one of the most popular crossover SUVs on the market. They were one of the first, breaking the mold on the body style. Soon after, many other carmakers followed suit, releasing a number of similar body styles. Not only did other brands love them but so did consumers, making it one of the most sold cars for Ford.

The Escape may sound perfect but, they are far from it, with a few issues from time to time. Below, we have a list of the Ford Escape years to avoid, helping you know what to look for when it comes to purchasing a preowned.

The Ford Escape has had a lot of ups and a few downs too. When it comes to looking at preowned, there are a few years that all buyers should avoid. We’ll tell you which ones those are and why you should avoid them below.

The worst model out there to date has been the 2014 Ford Escape. According to CarComplaints, there were well over 200, which doesn’t seem so bad. Though there are other years that had more complaints, it was the type of complaints that scored the 2014 model the reputation for the worst Ford Escape ever made.

Though the issues with the 2014 model were more severe, the Ford Escape year with the most complaints was 2008. There was a total of 618, much more than the 2014 Escape. The largest complaints dealt with the transmission and the steering system, both of which could cause major issues and/or dangers. Other issues reported that year included:

Not every year has been the best for the Ford Escape but, there have been a few that reigned over the rest. If you’re looking for the best Ford escape years, these are it.

The 2012 Ford Escape was the last of the old body style produced. That cool, updated look had been around for a while, and 2013 would see a whole new look. Not only does the 2012 model have the least number of complaints, but there are also very few issues reported with the transmission and other electrical systems.

In 2005, Ford was doing things right when they designed the Ford Escape. Not only was this model rated one of the safest but also one of the best in both the US and Europe. This year model won all kinds of awards and also went down in history as one of the safest vehicles on the market.

A year before, one of the best was the 2011 model. The body style had been out for some time, though there were a few changes to the exterior. Still, the biggest changes came with the build, including improvements to the transmission and the engine. This model caught a lot of attention and showed that Ford still had it going on though they had slipped up a bit before.

If you’re in the market for a Ford Escape, there are a few things that you should keep a lookout for. Not only will these help you pick a better preowned but known what your risks are when choosing a Ford Escape. A few common issues with the Ford Escape are:

Issues with the Brakes

There have been several reports about noisy brakes, though they were reported more heavily in the 2016 and 2017 models. In some cases, the brakes squeal was so bad that Ford took the initiative and started to replace worn-out parts or the entire system together on some of the models. Still, this was not a one-year issue; this was one that spread out over a few years and something to keep in mind.

We already hit on this above, but this is a common issue reported with Ford Escapes. In severe cases, the vehicle just stopped working while driving without any kind of warning or previous symptoms. The cost for that was up in the $4000 to fix, something that not everyone can just shell out.

From 2012 and 2013, there were a few recalls due to a faulty engine. Not only was this engine faulty, but, in severe cases, it caught on fire, sometimes even while driving. This was a major issue that caused a major recall but, since then, there have not been any additional reports of this kind or severity.

Ford Escape Years to Avoid: The Wrap Up

The Ford Escape is one of Ford’s hottest sellers. It has the look and room of an SUV but drives smooth and handles well like a car. Though it’s a hot seller and looks stylish, there have been issues here and there, which is important when shopping for a preowned. Knowing about these key issues is key to finding a reliable model, even if it has a few miles on it.

When it comes time to start shopping for your Ford Escape, give CoPilot a call. We can gather up a list of the top Ford Escapes in your area, allowing you to browse and investigate specs without ever having to step foot outside of your home. Plus, you won’t have to deal with a dealership or dealers, which is always a plus. Your perfect Ford Escape may be out there. You just might not know where to look, and that’s what we’re here for.

The best part? CoPilot is built using the same technology that dealerships use to buy and sell their inventories, so we have more info on each vehicle than competitors. CoPilot doesn’t work with dealerships, so there are no sponsored posts or other shady practices — just the most info on the best cars. Check out our About Us page to see how CoPilot works.a