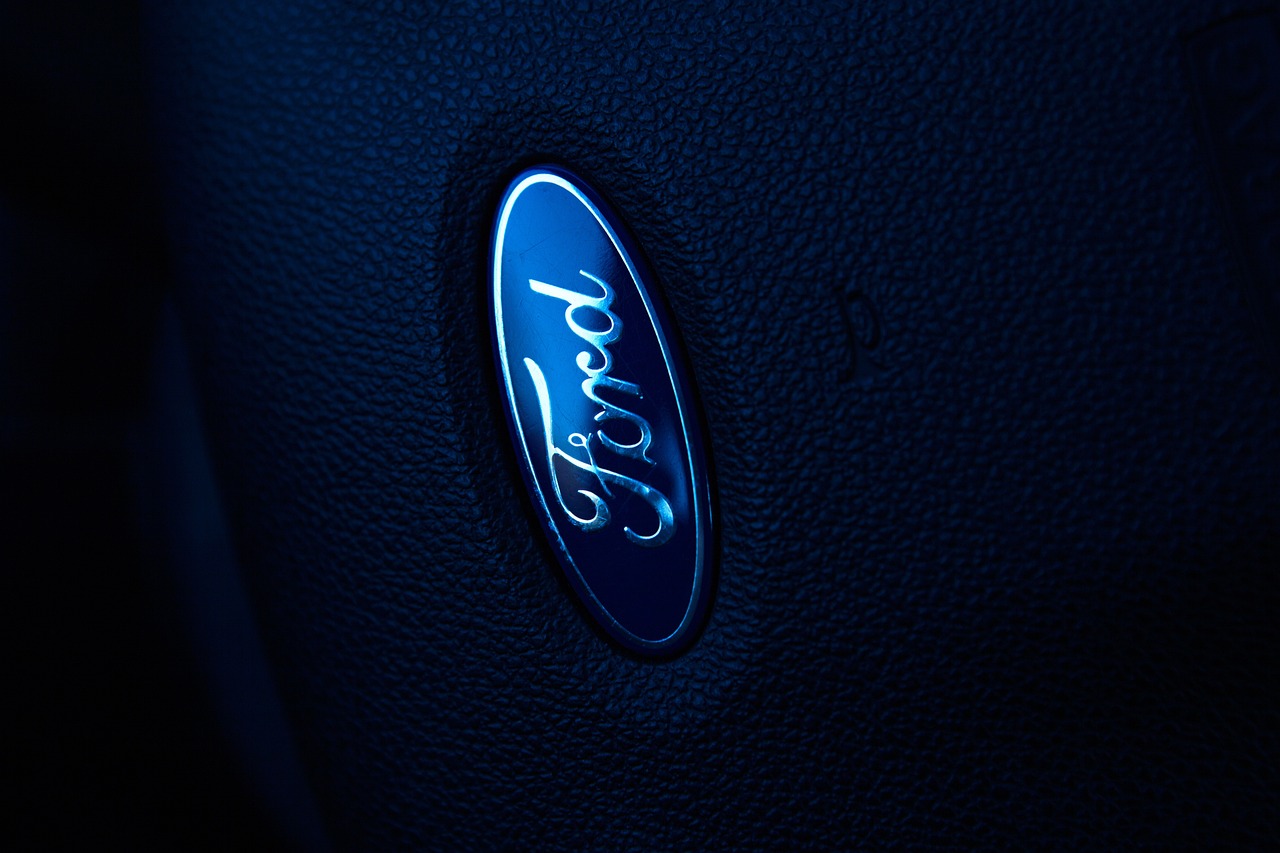 Ford has sold the Escape as a smaller alternative to the bigger Explorer and Edge for a long time. The vehicle debuted in 2001 as a compact crossover. This means that it has had enough time to settle into the American consumer market.

When it comes to the Ford EcoSport, however, the narrative is different. The car entered the U.S. market in 2018. It debuted in other markets such as India, Brazil, and Thailand in 2003 and only came into North America 15 years later. It is, therefore, a fairly new competitor in the American subcompact SUV market.

In today’s post, we’ll take a look at the Ford EcoSport vs. Ford Escape. We’ll highlight the similarities and differences to help you decide which model is best suited for you. Let’s dive in.

When the EcoSport is put head-to-head with the Ford Escape, the latter wins by far. This is because Ford provides the Escape with a 1.5-liter 3-cylinder engine for its base model. This one produces 181 horsepower and 190 pound-feet of torque.

A more powerful 2.0-liter 4-cylinder engine puts out 250 horsepower and 280 pound-feet of torque. Things don’t stop at that. A traditional hybrid and a plug-in hybrid are also part of the lineup. The former churns 200 horsepower, while the latter will debut soon with more power. Both are given the energy they need by a 2.5-liter 4-cylinder engine.

From these numbers, it’s obvious that the Ford Escape is the more powerful option. The hybrid version can get from 0-60 mph in 6.9 seconds, while the gas-powered versions achieve the same feat in 8.4 and 8.7 seconds.

When you make a comparison, the best time you’re going to get out of the most powerful EcoSport is 9.9 seconds. The base model takes even longer – 10.7 seconds. If you’re looking for power and better performance, the Escape is definitely the better car.

The EcoSport is the smaller and less powerful car when compared to the Escape. However, as surprising as it may seem, its fuel economy isn’t that impressive. With its 1.0-liter engine, the base model is estimated at 27 mpg in city driving, 29 mpg in highway driving, and 28 mpg in combined driving. The 2.0-liter makes 23 mpg, 29 mpg, and 25 mpg, respectively.

Despite the Escape having a more powerful engine, it boasts better EPA estimates than the EcoSport. The base 1.5-liter makes 28 mpg in city driving, 34 mpg in highway driving, and 30 mpg combined. An all-wheel-drive option cuts the estimates to 26 mpg city, 31 mpg highway, and 28 mpg combined. Going for the higher trim gets you 23 mpg city and 26 mpg combined.

The Ford Escape hybrid is available with either two-wheel or four-wheel drive. The former is estimated at 44 mpg city driving, 37 mpg highway driving, and 41 mpg combined. The all-wheel-drive option performs slightly less at 43 mpg city, 37 mpg highway, and 40 mpg combined. The Escape wins yet again when compared to the EcoSport. It’s the better option if you’re looking for a fuel-efficient alternative.

No matter what trim you pick for the Ford EcoSport, the amount of space you get inside remains the same. The car has 39.6 inches of legroom at the front and 36.7 inches in the rear. This is enough space for your legs unless, of course, you’re really tall. The headroom is adequate and is provided at 42.9 inches in front and 37.5 inches at the back seats.

The Ford Escape comes with 42.4 inches legroom in front, and 40.7 inches rear. This already shows you that you get more space inside the Escape when compared to the EcoSport. The driver and front passenger enjoy 40 inches of headroom while backseat passengers have 39.3 inches all to themselves.

When you open the rear door, the Ford EcoSport has 20.9 cubic feet of cargo space at your disposal. This increases to 50 cubic feet when the rear seats are folded. Put this side-by-side with the Ford Escape, and you get “optimized” cargo volume of 33.5 cubic feet and 4 cubes more when all seats are slid completely forward.

As it is with most hybrid models, the Escape hybrid comes with less cargo volume at 30.7 cubic feet when “optimized.” Ford also indicates that the car comes with a “maximum” measurement of 34.4 cubic feet. All in all, the Escape wins yet again against the Ford EcoSport.

Standard features that are available in the EcoSport include FordPass Connect with a Wi-Fi hotspot. This is available in both trims. The feature allows you to unlock, lock, find and start the car remotely using the FordPass app. When you pick the SE and higher trims, you get an 8.0-inch LCD touchscreen at the center of the dash.

The Escape takes things a bit further with its Ford Co-Pilot360. Features here include adaptive cruise control with lane-centering and stop-and-go. An 8.0-inch touchscreen adds the cherry on top, and a 12.3-inch instrument cluster makes the car more modern than its counterpart. Ford paid more attention here and even included CarPlay, Waze navigation, and Ford+Alexa.

The Escape is the better car here. Its rotary dial only makes the interior plusher. When you add a head-up display and a panoramic roof, you get plenty of value for your money.

From the comparison made in this article for the Ford EcoSport vs. Ford Escape, it comes as no surprise that the Escape costs more. There is a $5,000 difference between the two cars. The Ford EcoSport starts at $21,090, a price that gets to almost $30,000 when you add options and accessories.

The Escape, on the other hand, starts at $26,080 and can get to as high as $40,000 when pimped to the brim. Expect to spend about $1,500 more if you go for the all-wheel-drive option. A hybrid Ford Escape starts at about $28,000, while gas-powered models like the Titanium PHEV cost almost double the base trim’s price.

Budget aside, the Ford Escape is obviously the better option when compared to the EcoSport. It offers more powerful engine options, more efficiency, more features, and improved safety in a crash. It is good to note that you’ll need to part with much more than you would if you were to go for the EcoSport, however. The latter is essentially just a smaller, more budget-friendly option with fewer features.