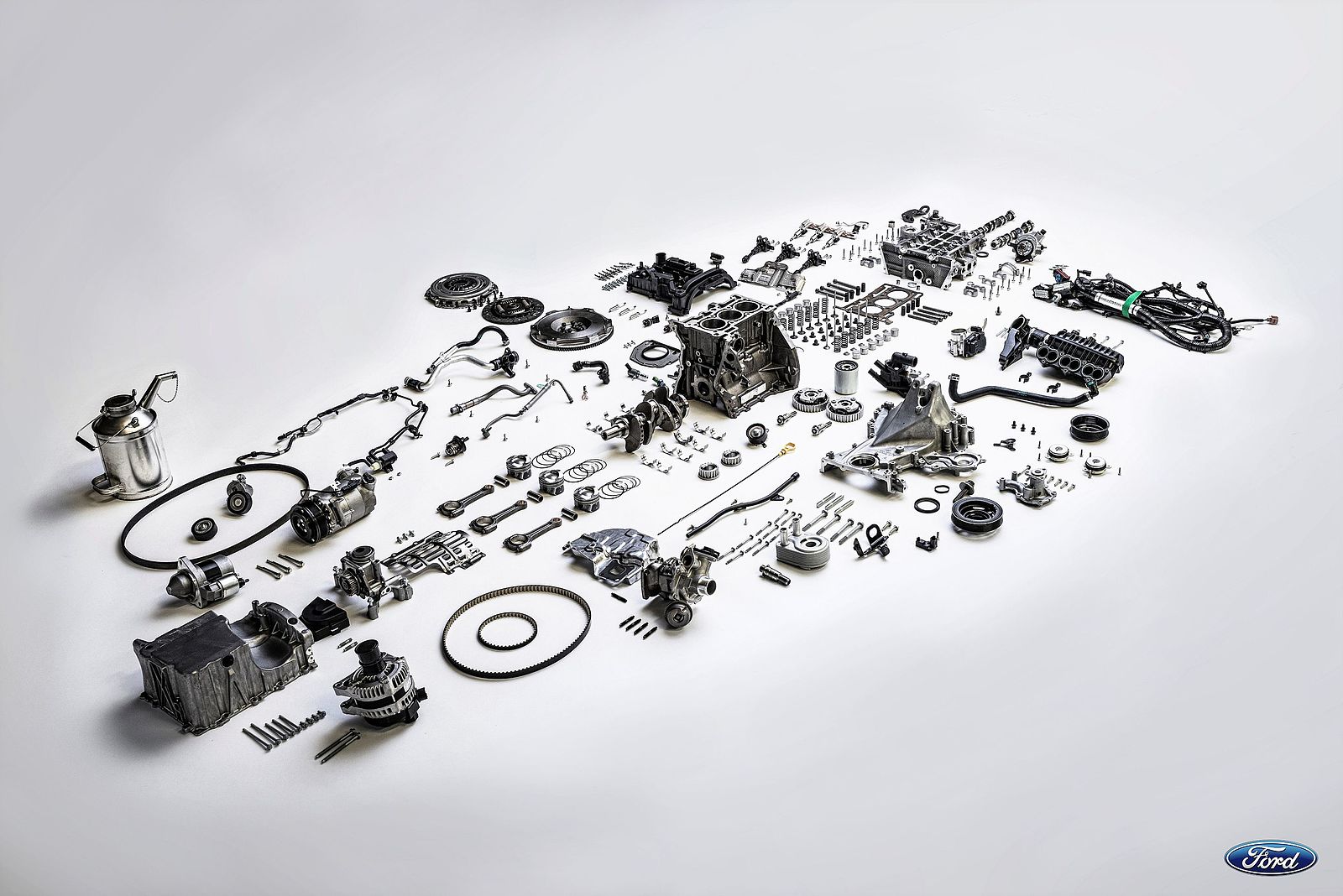 Can a heavy duty engine be eco-friendly? Ford thought so when it introduced the EcoBoost engine.

With a 20% better fuel economy and 15% fewer greenhouse emissions than other engines in its class, the EcoBoost was positioned to be the go-to engine for drivers who wanted power and efficiency. But is such a machine too good to be true?

Read on to learn about the common issues drivers have found with EcoBoost engines, and how to spot them.

The timing chain is an integral part of most engines – and one EcoBoost owners have particular trouble with. The engine is “turbocharged,” meaning that air and fuel are directly forced into it, producing more power.

Sounds great, right? Unfortunately, this means that the engine’s oil has to work overtime, which can wear out the timing chain and cause it to stretch.

One Ecoboost owner, f150ecoboost mentioned that “If I had only known all of this years ago when I bought the truck new, I would have 1) Changed my oil with greater frequency, 2) used heavier oil, and 3) monitored my oil level and smell much more proactively.”

While using heavier oil and changing it more frequently won’t completely solve the problem, it will slow the rate at which the links of the Ecoboost timing chain wear down and “stretch”.

How to avoid buying a used Ecoboost with timing chain problems

If you’re in the market for a used vehicle with Ecoboost, there are a few signs you can keep an eye out for. If the engine backfires, loses power, or you notice it rattling while idle, your EcoBoost may have a bad timing chain. 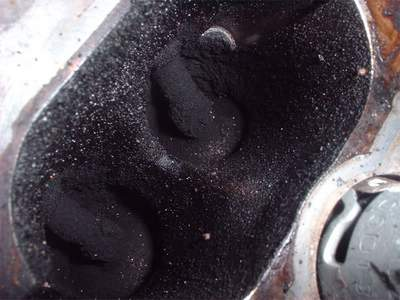 The process of direct fuel injection can also cause excess carbon to build up on the EcoBoost’s intake valves. But a mechanic should be able to clean them up, right?

Unfortunately, it’s not that simple: Ford cautions against cleaning the intake valves, as doing so could cause damage to turbines, bearings, and seals. If you do replace them, it will set you back anywhere from $1,000 to $1,500.

In order to avoid buying an EcoBoost with dirty valves, keep an eye out for extended idling at stop lights, loss of engine power, or even smoke coming from the engine.

Avoid carbon buildup by burning high-quality fuels. There’s not much else you can do since cleaning the injectors is recommended against by Ford, and it’s not recommended that you use fuel injector cleaners due to risk of damage to the turbos.

Anecdotally, it might be useful to ‘burn off’ this carbon buildup occasionally by cycling the engine up to very high RPMs for a minute or two – just don’t get caught doing 120 on the interstate.

How to avoid buying an Ecoboost with dirty injectors:

This is the fun part – test drive it! If you feel sluggish acceleration, a ragged idle, or any other issues with power delivery/acceleration, it’s likely that this model has dirty injectors.

That’s not necessarily a deal-breaker (especially if you’re getting one at a steal because it idles rough), but make sure to factor in at least another $1,000 into your total first-year ownership costs for fuel system repairs.

The average cost to replace an intercooler is around $1,000.

How to avoid buying a Ford Ecoboost with intercooler problems

If you don’t live in a humid environment, this isn’t much of a concern. If you do, make sure to listen for backfires/misfires during your test drive – if you hear them, it’s a good sign that there’s moisture in your intercooler.

Also check for a rough idle, although this might indicate fuel injector problems as well as intercooler problems.

Should you consider buying a vehicle with a Ford Ecoboost engine?

When it comes to buying a car or truck, you can never do too much research. And if you’re looking at buying a Ford EcoBoost, there are a number of advantages – namely, better mileage and emissions.

However, there are also some common issues to be aware of, and you should keep an eye out for any problems with the timing chain, engine valves, or the intercooler.

Ultimately, your best option is to have a local mechanic inspect the vehicle for these and other issues. As long as you avoid the major issues listed above, your EcoBoost engine should be a reliable, efficient engine for years to come.

If you’re ready to take an EcoBoost for a test drive, download the CoPilot app to see all of the used Ford listings in your area.