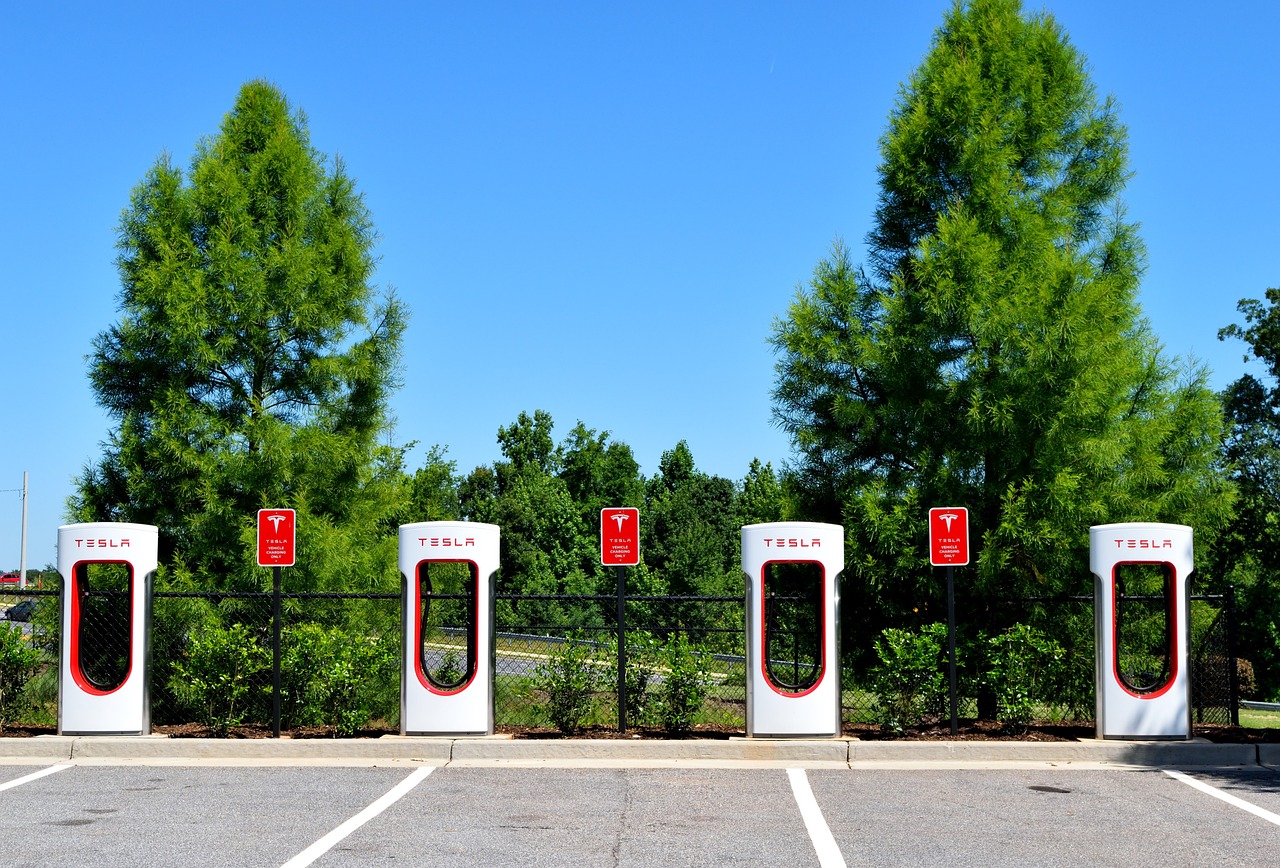 Find the best EV for sale on CoPilot.

CoPilot Compare makes it easy to compare trim packages & features across years and models. See exactly what features vehicles' have — and which they lack.

Electric vehicles (EVs) are becoming increasingly popular. According to Car and Driver and industry reports, almost 5% of new car sales in the U.S. are now gasless vehicles. While that might not appear significant, the first three months of 2022 saw a 60% increase in the registration of new EVs. These latest forms of transportation are literally on a roll. It all adds to a conversation about electric cars with the highest trade-in values.

Trade-in values, sometimes referred to as depreciation or resale value, matter from two perspectives. As the name implies, trade-in value is important when it’s time to swap out for another car. The higher the trade-in value for an old vehicle, the lower the out-of-pocket costs or loan amount for the new ride. On the flip side, a higher trade-in value (or lower depreciation) translates into more significant expenses for a used car shopper.

Given the rapid rise of EVs in the marketplace, it makes sense to look at electric cars with the highest trade-in values.

As with conventionally powered automobiles, some EVs hold their value better than others. Forbes looked at data from Edmunds and KBB to estimate the top EVs for retained value. The analysis looked at base trims for these models; the newest electric vehicles, with little or no market history, are excluded from the findings. Any prices mentioned exclude destination charges, dealer fees, and applicable tax rebates.

An EV doesn’t have to be pricey to hold its value, and the Chevrolet Bolt EUV is the perfect example. It’s a compact, five-door hatchback offering a respectable range of up to 247 miles and a low starting price of $27,800.

Chevy’s cheapest all-electric car, the Bolt EV (with a $26,500 starting price), offers impressive range (up to 259 miles) and performance (0-60 mph in 6.5 seconds). Its retained value also tops what the average gas-powered vehicle is worth (49.1%) after five years.

While sharing nothing but a name with the world’s best-selling sports, the Mustang Mach-E crossover has been a smash hit for Ford. It can’t make them fast enough, as new orders easily require a four- to six-month wait. But customers don’t mind being patient for an EV (Mach-E GT) that can hit 60 mph from a standstill in 3.8 seconds.

Shelling out $74,000 (or more) for an Audi e-tron Sportback has at least one benefit, one of the lowest depreciation rates in the EV market. This raked-back crossover carries forward with traditional Audi luxury touches and promises 225 miles of range.

The Audi e-tron is the more conventional version of the e-tron Sportback. As such, it gets extra cargo space and a lower price tag ($70,800). Except for a unique grille and some other touches, it’s easy to confuse the e-tron with the brand’s slightly smaller and gas-powered Q5 crossover. Audi uses the “e-tron” moniker on all its EVs, making for the additional blurring of the company’s all-electric offerings.

For reference, here’s information on other electric cars with the highest trade-in values.

While knowing the top EVs with the best trade-in values is helpful, many facets of today’s car business can change these details.

The car market in the U.S. has yet to return to pre-pandemic conditions. In the U.S., consumers bought almost 14 million new vehicles in 2022, a 7.8% decrease from 2021. That compares to sales figures from the previous decade when moving 16 million to 17 million new cars was considered a successful year.

In other words, new car supplies remain tight, which makes used cars (and trade-ins) more valuable. That’s good news for those with a trade-in but not for used car shoppers.

There’s plenty of room for used car prices (and trade-in values) to fall, but no one can say if this will continue to happen and by how much.

Mentioning electric vehicles without a reference to Tesla is hard to do. The EV giant gets credit for accelerating the electric vehicle revolution by introducing the stylish Model S sedan in 2012 (Tesla also previously produced a few thousand electric roadsters). Over the years, the company introduced the more affordable Model 3 sedan and Model Y SUV and raised prices in response to significant demand. Moves that helped keep Tesla trade-in values strong.

But times change; Tesla’s dominance is declining. The company once held almost 80% of the EV market in 2020. That slid to about 65% two years later as major automakers, like Ford, General Motors, and Volkswagen, offer competitive EVs.

In early January 2023, Tesla announced significant price cuts, up to 20%, in response to slower sales and a sinking stock valuation. This repricing also makes some Tesla models eligible for new federal EV tax credits (see below). It remains to be seen how the revised selling prices for new Teslas will change trade-in values, but it’s a safe bet it won’t be in an upward direction. At the same time, used Teslas with worse depreciation could impact the valuations of other EV trade-ins.

Adding another wrinkle to EV trade-in values is the rollout of revamped federal electric vehicle tax credits under the recently-passed Inflation Reduction Act. Qualifying new EVs (which involves a complex formula of manufacturing location and material sourcing) are eligible for up to a $7,500 federal tax rebate which can be applied towards the purchase price at the dealer (the old way involved filing a tax return and waiting for the credit).

For the first time, used EVs are eligible for a 30% tax rebate of up to $4,000 (on second-hand electrics at least two years old and selling for under $25,000). It all adds up to a great deal of uncertainty about how these subsidies will affect EV valuations.