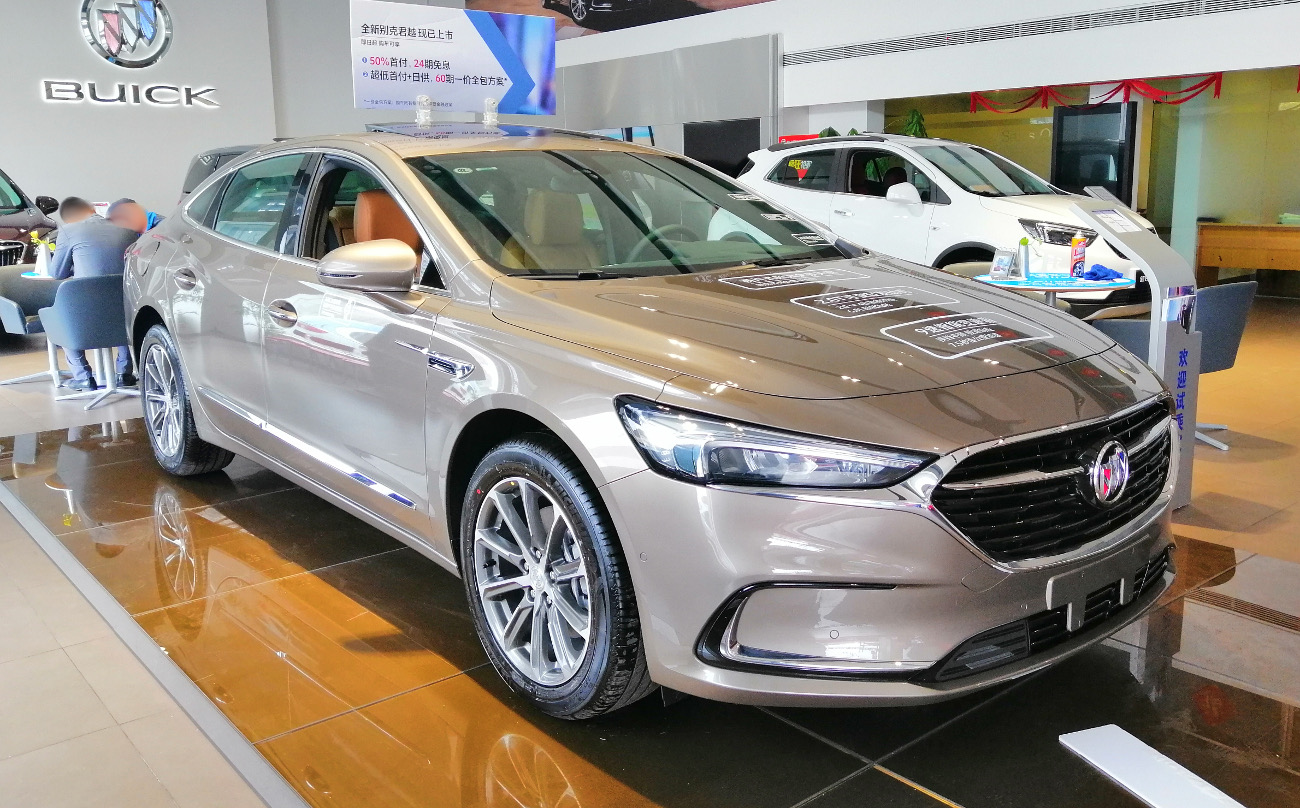 Buick vehicles have been around since the early 1900s but are still a solid choice for car buyers today. Although this former household name may be overlooked by many people today, Buicks can boast a reputation as affordable, safe, and refined vehicles. However, every model and year of Buick is going to have its own pros and cons. The Buick LaCrosse is a mid-size sedan first produced in 2004 and currently on its third generation. We’ll go over the best Buick LaCrosse years to purchase and the worst Buick LaCrosse years to avoid in this quick review.

These models have a higher incidence of both major and minor reported issues, including transmission failure, the engine stalling or not starting, and the car’s low beams going out completely. There are also a few major recalls that can be a safety hazard if not addressed quickly and efficiently. Read on to learn more about which model years are the best ones to buy and which ones to avoid.

Which Year Models of Buick LaCrosse are Safe to Buy Used?

The LaCrosse has taken the top spot as Buick’s flagship mid-size vehicle replacing the Century and Regal in North America since 2005. It was also briefly sold in Canada as the Buick Allure. The LaCrosse was redesigned in both 2010 and 2017 until American production was ceased in 2019. However, Buick still manufacturers the LaCrosse today for the Chinese market.

While some Buick LaCrosse model years are better than others, the majority of used LaCrosse vehicles should be fairly reliable and a good car to purchase.

Based on our research, we recommend the following Buick LaCrosse year models as being the best ones on the market to look for:

All of these LaCrosse models have been proven to be safe and worthy of an investment as a used vehicle. They have relatively few consumer complaints, have little to no major recalls, and should be considered a great option for car buyers on the market for a used Buick.

In particular, the newest LaCrosse models before production ceased (2015-2019) had a very impressive track record of less than 5 consumer complaints from carcomplaints.com. If you are looking for a used LaCrosse and are able to afford one of these models, you should be very satisfied with your ownership experience.

Next, we will take a look at which Buick LaCrosse years to avoid.

Which Buick LaCrosse Years to Avoid?

On the other hand, there are a few different model years of the Buick LaCrosse that have been proven to be unreliable, subject to too many recalls, and overall costly to their owners. Luckily, consumers can easily avoid buying a LaCrosse from these model years by simply looking at owner reports on a website like carcomplaints.com. These reviews give us a better idea of which model years to avoid and which ones are safe to buy.

Based on these reports, we recommend avoiding the following Buick LaCrosse year models:

Consumers who decide to buy one of these LaCrosse models should expect to encounter a variety of problems, including engine and transmission problems, electrical issues, and issues with the instrument panel. With concerns like these, buyers should beware of making such a poor investment.

For example, the most common complaint in the 2005 LaCrosse model was problems with the headlights, including the low beams flickering or going out completely. This can be a very serious and dangerous issue, although it is not too expensive to repair. This problem was covered by a recall and also persisted into the 2006 model year as well.

On the other hand, one of the most expensive issues you can encounter with any vehicle is a transmission failure. And unfortunately, the 2010 Buick LaCrosse received several complaints of this issue, with an average cost to repair of $3,900. Similarly, the 2010 model was riddled with other serious, costly engine problems such as the engine stalling or not starting.

Compared to some other vehicles, the Buick LaCrosse seems to have avoided most major recalls, and most model years are only subject to 1 or 2 minor issues under recall. However, there have been a few serious recalls, such as an ignition switch issue potentially causing airbag deployment to fail in the event of an accident. This defect was present in the 2005-2009 Buick LaCrosse models and should be addressed immediately if it has not done so already. Recalls should always be repaired as soon as possible, and when buying a used vehicle, it is especially important to check the recall and repair history from any previous owners.

So out of all the Buick LaCrosse models, which is the one that should be avoided the most? It appears that the very first model (2005) of the LaCrosse was the worst, with the highest number of consumer complaints as well as being subject to 5 recalls. So out of all the Buick LaCrosse years to avoid, you will probably want to avoid a 2005 model. But as with any used vehicle, be sure to obtain a thorough inspection from a certified mechanic before your purchase.