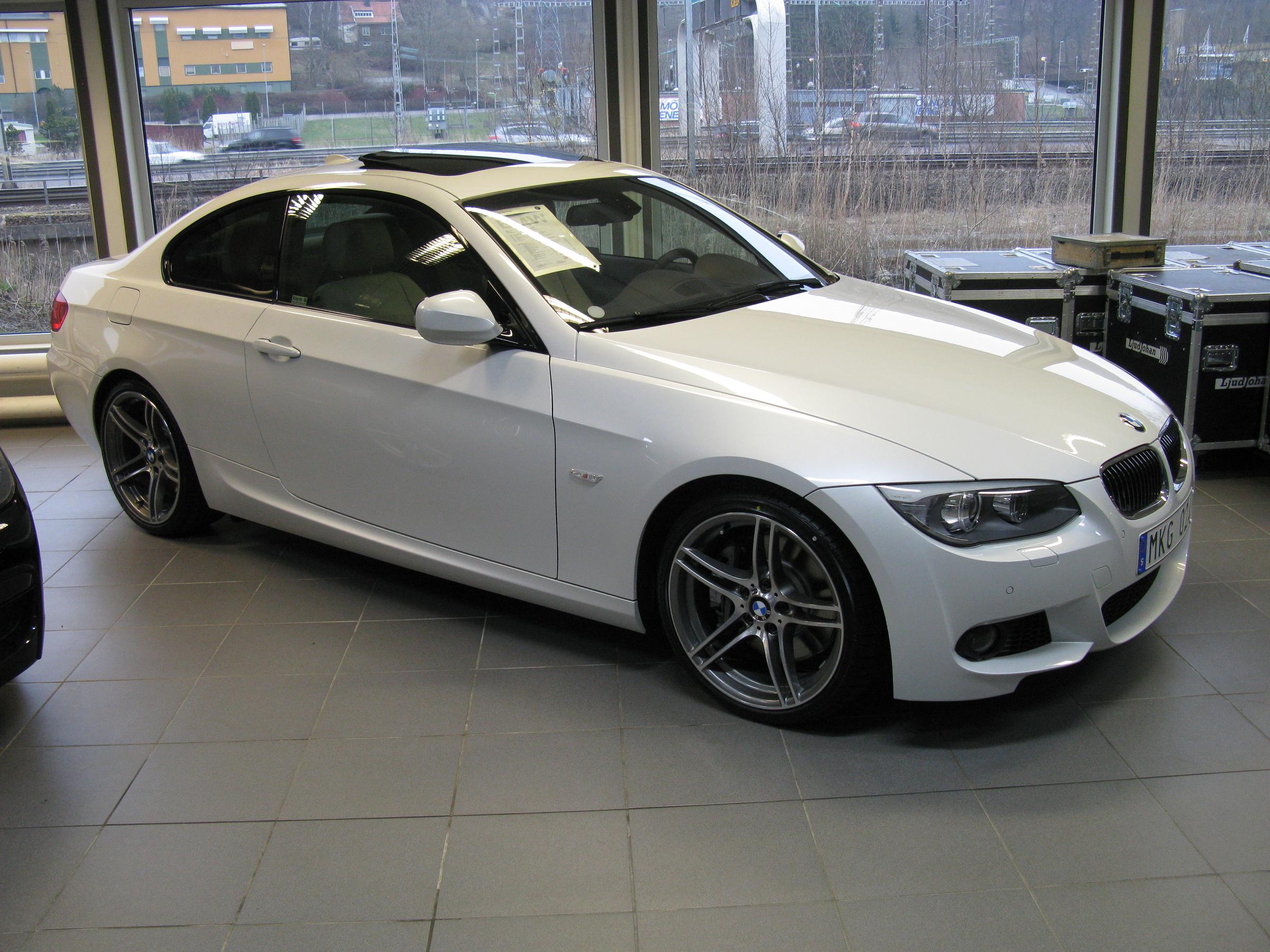 If you’re considering getting a BMW luxury vehicle, the 335i is one of the more recent and well-received options. These vehicles perform fairly well overall, though they aren’t quite as consistent as some other models of vehicles from BMW. That’s fine, though; it just means that consumers need to research the BMW 335i years to avoid.

That’s what we’re here for.

We’ll take a closer look at the 335i, what it does well, and most specifically, where there are some problems with this vehicle. We’ve compared model years and will provide a list of the BMW 335i years to avoid as well as the more consistent years and which models are a good option for buyers that are shopping used.

BMW 335i Years You Should Avoid

Like a lot of recently released vehicles, the BMW 335i years to avoid are mostly at the beginning of the vehicle’s release. Like any vehicle, the first release can’t be completely tested for all the stresses of real road driving and consumers’ needs. This means that those first few years of a new model almost always have more problems than later releases.

The BMW 335i follows that pattern exactly, with almost all of the serious problems and consumer complaints happening early in the vehicle’s release.

Here’s a quick list of the BMW 335i years to avoid:

The 2010, 2012, and 2014 models almost made this list, but while there are some complaints about those model years, they aren’t as frequent or serious as the 5 model years we’ve listed above.

Of these years, the 2007 model is consistently the worst performing and tends to get the most complaints from consumers. Its biggest problem has to do with running a temperature and overheating, though that’s not the only problem.

Common Problems With The BMW 335i

Here are some of the most common problems with the BMW 335i and why they matter to consumers.

335i models that come equipped with a turbo also suffer from occasional turbo failure, and 335i models seem to share a mileage issue. The problem’s origin isn’t clear, but some engines use more gas than they should, which results in some BMW 335i having much lower miles per gallon than they should.

The cooling system also has some problems, ranging from leaking to using coolant even without seal problems. Both of those issues can spell disaster if you don’t realize your coolant levels are getting low, especially in hot climates or on a hot summer day.

For the most part, owners can overcome these problems by checking the coolant levels when you fill up with gas, but that won’t solve the issue entirely.

Unfortunately, many of the models that have coolant issues also have engine overheating problems even when the coolant system is working properly. It’s important to keep an eye on your running temp if you’re driving any of the BMW 335i years to avoid since the problem can’t be entirely overcome.

The biggest electrical problem with the BMW 335i is, thankfully, incredibly rare, but it’s a big enough issue that consumers considering getting the 2007 model should be aware of.

In some very rare instances, the electrical system around the BMW 335i headlight causes the vehicle to ignite. The fires can be serious, and there are some cases where the vehicle has been totaled by fire damage, even when it was possible to put the fire out, which isn’t always the case.

There are some other electrical problems, mostly having to do with internal accessories not working the way they should. However, those problems are also rare and usually aren’t serious in terms of safety or driving.

If you’re looking for a more reliable BMW 335i, there are a few good model years to choose from. These models seem to have worked out the inconstancies and bugs in the original design and don’t have any new issues from any of the changes and other innovations in the design.

Here’s a quick list of the most reliable BMW 335i years:

4 models might not seem like much for a vehicle that’s been in production since 2007, but that shouldn’t discourage you from getting a BMW 335i, especially if you can get one of these years.

That’s because all of these model years have incredibly low rates of complaint and tend to be very popular with their consumers. They also work better overall than many competitor vehicles, which is great news for BMW fans.

Which BMW 335i Models Are Good Used Vehicles?

If you’re looking for a good BMW 335i to buy used, the options are a little more limited than some options. The most recent models perform well, but they aren’t widely available on the used market since many of their owners are still driving them.

However, there are a couple of years that are more widely available and perform well as used vehicles too.

Here’s a quick list of the BMW 335i models that work well as used vehicles:

The 2016 model is also a great option if you’re looking for a more recent model, but there aren’t as many 2016 models on the market since they are a more recent release and most owners are still driving theirs. However, you might be able to get your hands on one that used to be a fleet vehicle or similar.