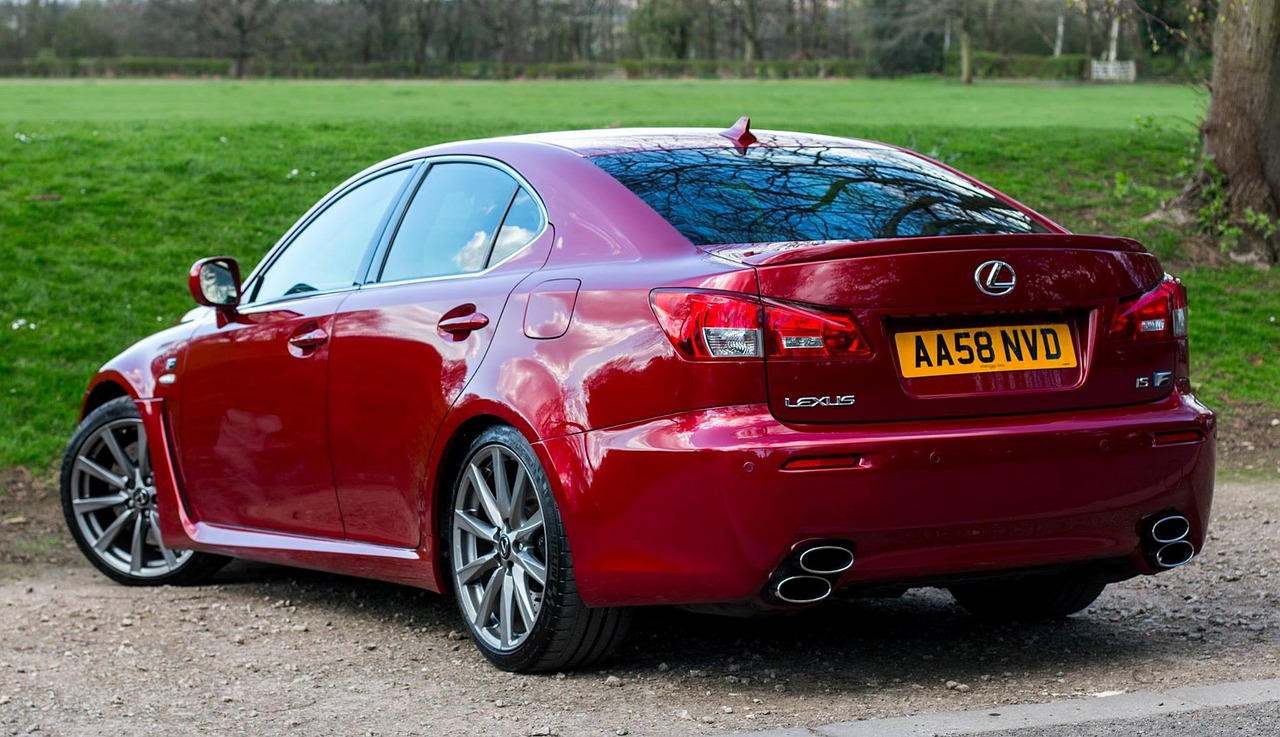 Lexus cars are known for their look, their performance, and their durability. They are considered a luxury brand and are sold all around the world. Though there are a number of drivers that swear by the brand, those looking into the brand as their next vehicle are left to wonder, “are Lexus cars reliable?” Below, we’ll take a look at the most reliable cars from the brand and even look at common issues reported by Lexus drivers.

Overall, the answer would be yes. Still, Lexus cars are not without any issue. Just like all car brands, some models just don’t perform so well, coming with a higher number of issues than all the rest. If you look up information about the Lexus car around the web, you’ll notice that most reports rank them as reliable and dependable.

Back in 2017, the brand tied with Porsche in terms of reliability in the J.D Power Vehicle Dependability Survey. Even their ReliabilityIndex is fantastic, where they beat out several brands, including luxury ones, coming in at number 6 on a list that has over 40 spots.

A Look into Lexus’ Reliability

When doing some digging into the brand, one of the first notable features is that Lexus is created by Toyota. Lexus is the luxury brand of Toyota, known for their dependable vehicles that not only last long but are very easy on the wallet. One of the things that Toyota does best is their engine, something that many manufacturers can’t compete with.

Still, because the engine is very well made and said to last for more than just 100,000 miles, they are not the cheapest cars to maintain. When compared to others on the list, the repair costs of the Lexus are up there but, it’s worth it in the end. Most repairs are minor, and more severe repairs have only been reported on cars that have well over 100,000 miles.

Though the brand as a whole is known for its good quality, that doesn’t mean that there aren’t some models that perform better than others. When it comes to their lineup, there are a few that outdo the others, all of which we’ve included below.

According to one survey, the Lexus IS scored nearly 99% when it came to reliability. Among those who drive the Lexus, the IS has been the one with the least reported issues, making it one of the best. It’s affordable and has a 2.0L 4-cylinder engine that gets up to 311 horsepower and gets about 31 mpg on the highway.

The Lexus GS is a 4-door car with a V6 engine. Among those who commented on the car, they claimed that some of the best things were the low repair costs and the fact that the car seemed to perform seamlessly as long as it was maintained properly. The GS seems to have the best of both worlds, with the look and the performance that outlasts most.

The Lexus LS is up there in price, coming in a bit more expensive than the others on the reliability list. Still, this car has amazing specs, including up to 416 horsepower from its 3.5L V6 engine. Getting up to 33 mpg on the highway, this car has something to offer all drivers, especially those who are looking for something that will last them and won’t be in the shop every other week.

Not to say that you should stay away from these but, the least reliable models from the brand are those that have had the most issues. Luckily, in the case of the Lexus, there is only one model that seems to underperform when compared to the rest, coming in as the most reported vehicle on consumer reports.

The Lexus RX is the least reliable of all the models, as it’s been reported to have issues with the drivetrain in some years. Though the kinks have been worked out and the newer models are surely more reliable, the model suffered a lot of issues back a few years ago. Among the other issues that have been reported, oil leaks, issues with the braking system, and the air conditioning system were on the list.

Apart from looking into are Lexus cars reliable, we also decided to dive into the common issues with the Lexus brand. Among those who took surveys and noted issues, there were a few common ones that appeared more than others. The common complaints included:

Though it seems like a long list, these issues appear here and there and are not only common in one model. There is not one single issue that all Lexus cars share, something that is very telling of the brand. They will be In addition, most of these issues are only common after the cars have a lot of miles on them, something else to keep in mind before doubting the Lexus brand.

So, Are Lexus Cars Reliable?

Overall, yes, Lexus cars are reliable. Just like all car manufacturers, there are issues reported here and there that pop up. Still, for a luxury car, Lexus is not only on the affordable side but also comes with lower repair costs and fewer issues overall. In the most reliable consumer reports, the Lexus car ranks high, adding to its reliability and durability.

The Lexus car comes from one of the most trusted carmakers, Toyota, known for its sturdy engines and high-performance handling and steering. The Lexus takes that innovation and design to the next level, with cars that have powerful engines, great features, and an amazing performance from the smallest streets to the most grueling highways.