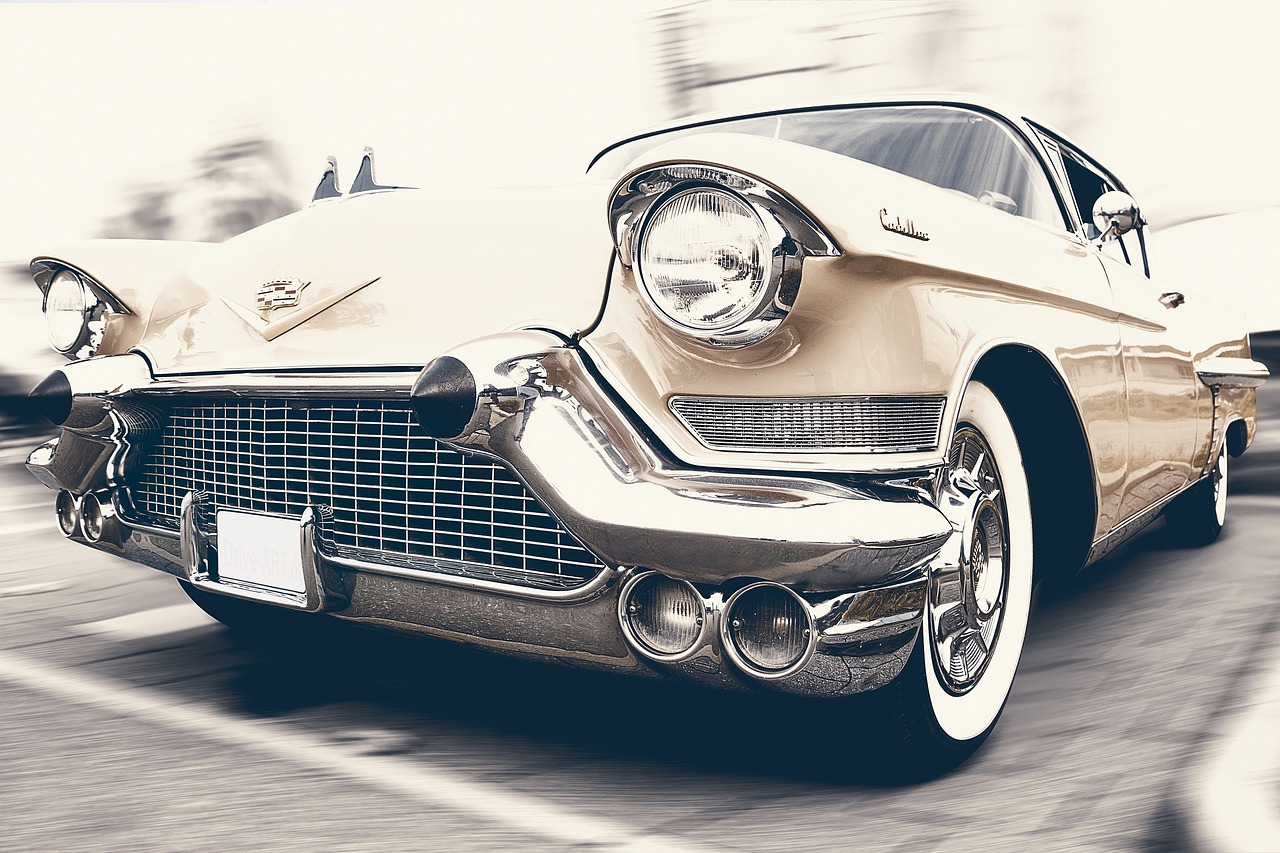 Find the best Cadillac for sale on CoPilot.

CoPilot Compare makes it easy to compare Cadillac trim packages & features across year models. See exactly what features vehicles' have — and which they lack.

Cadillac is one of the first manufacturers to get global recognition. Their success allowed other carmakers to follow suit, leading the way to spreading from one continent to all. The Cadillac, just like many cars out there, is not built the way it used to be but are Cadillacs reliable? We’ll take a look at that and more below.

The Road to Success

The Cadillac started to hit its peak in the 1900s. Over time, many changes were made to the brand, including a souped-up engine and great color combos to the interior and exterior. The Cadillac that we all know today results from these evolutions and is meant to be the best version, but are they?

One of the most significant upsets to the brand came with introducing the NorthStar engine, with many buyers upset with the change. They changed that quickly and started adding turbocharged engines into most of their models, which promptly got consumers back.

Because cars are one of those things that most of us need, there are a ton of surveys and reports. They can add any issues that drivers have to the report, building a collective opinion on the overall reliability. According to Consumer Reports’ Brands That Make the Best Vehicles, Cadillac only came fourth to the last.

Among the worst ranked for Cadillac were the CTS, ATS, and the Escalade, scoring one start out of a possible five. Digging in a little deeper, the brand did have major recalls happening back in 2014, where they had six different within the year. As an affordable luxury car, that’s something that all potential buyers should be aware of before deciding if it’s the car brand for them.

The Best of Cadillac

Among the areas where Cadillac scores the highest is its safety features. They have made some serious changes over the last years, turning their focus on creating safer cars for drivers and passengers. Each Cadillac model is made with state-of-the-art safety features that prevent collisions and help drivers adopt safer driving habits from the inside to the outside.

Apart from safety, the areas where Cadillac blows the competition out of the water are:

All of these are why the brand continues to be one of the top sellers in the United States, catching the eyes of many who are shopping for luxury that won’t break the bank.

When looking at similar issues within different models, most of the complaints came from two places, the seats, and the airbags. Drivers reported that the seats did not stay secure, and the airbags would not deploy when the key was in a certain position. Other issues include additional maintenance and a higher cost of repairs than other brands in the same category.

Additionally, there are some issues reported with the overall design and the structure of the Cadillac, something that drivers should keep in mind. While that won’t make too much difference for very light driving, it could be the make or break for a car that takes the entire family across the country multiple times per year.

Below are some of the more specific reliability issues Cadillac owners may encounter:

StabiliTrak is the Cadillac’s electronic stability control system, and when there’s something off, you’ll see the Service StabiliTrak light come on. Several reports stated that the illuminated StabiliTrak light has other issues, including reduced engine power, poor fuel economy, and hesitating transmission.

Some of the newer Cadillac models have issues with their interior accessories. For example, several owners have reported having cracks in their infotainment system for no reason whatsoever. In general, the infotainment system had several issues like faulty controls, poor Bluetooth connection, and faded cruise control buttons.

GET A CURATED LIST OF THE BEST CADILLAC LISTINGS

The CoPilot app is the smartest way to buy a Cadillac. Tell us what you’re looking for and we’ll send you a curated list of the best used Cadillac listings in your area - no more scrolling through hundreds of listings looking for hidden gems.

Several Escalade and XTS models were also recalled due to the massive recall of the notorious Takata airbags. These airbags explode with such great force that they can injure occupants, and they’re responsible for 11 deaths in the U.S.

Some models of the Cadillac CTS had issues with its transmission system, resulting in symptoms like rough shifting, grinding or shaking, slipping gears, and more. A faulty transmission points to numerous causes such as broken transmission gears and bands, fluid leaks, malfunctioning torque converter, etc.

When answering, “are Cadillacs reliable?” Another question we asked was the cost of ownership. While the average car may have issues here and there, the Cadillac seemed to have more. The last thing potential buyers want is to have to take their vehicles to a mechanic over and over again.

The average cost of repair came in at more than $100 per year compared to other brands, raising a cause for concern. There were costs in addition to regular maintenance, which included oil and filter changes. When looking at the most reliable Cadillac models, the following made the list:

The Cadillac CTS and the XT4 made the list of the least reliable models.

The Cadillac is said to last more than 150,000 miles with proper maintenance. Compared to other luxury cars that are a little low, it falls just right compared to other affordable vehicles on the market.

According to reliability reports released back in 2019, three brands scored last in reliability. These reports look at several things, including the handling and performance, along with things that drivers have to say. Adding all of these together put the Cadillac in the last place, perhaps catching the attention of the brand. In the last place was Cadillac, something that surprised many consumers.

Does the Cadillac hold value? Apart from the recent consumer reports, the brand was also featured in terms of value. The Cadillac does not hold its value due to strong competitors (e.g., Lexus, Audi). Regarding resale value, consumers have reported difficulties getting a value that they consider fair, as there is not a good market for used Cadillacs.

So, Are Cadillacs Reliable? Key Things to Consider

Cadillac might have started as one of the top cars out there. They paved the way for other carmakers to make their way overseas, break into foreign markets, and have a solid reputation. Still, that reputation has faded over the years, causing them to fall last in some consumer reports.

Before purchasing a Cadillac, it’s good to first think about your needs when it comes to driving. Then, look at the top-rated models the brand offers and start there. Like with any other car, stay away from those deemed unreliable by those who drive them daily.