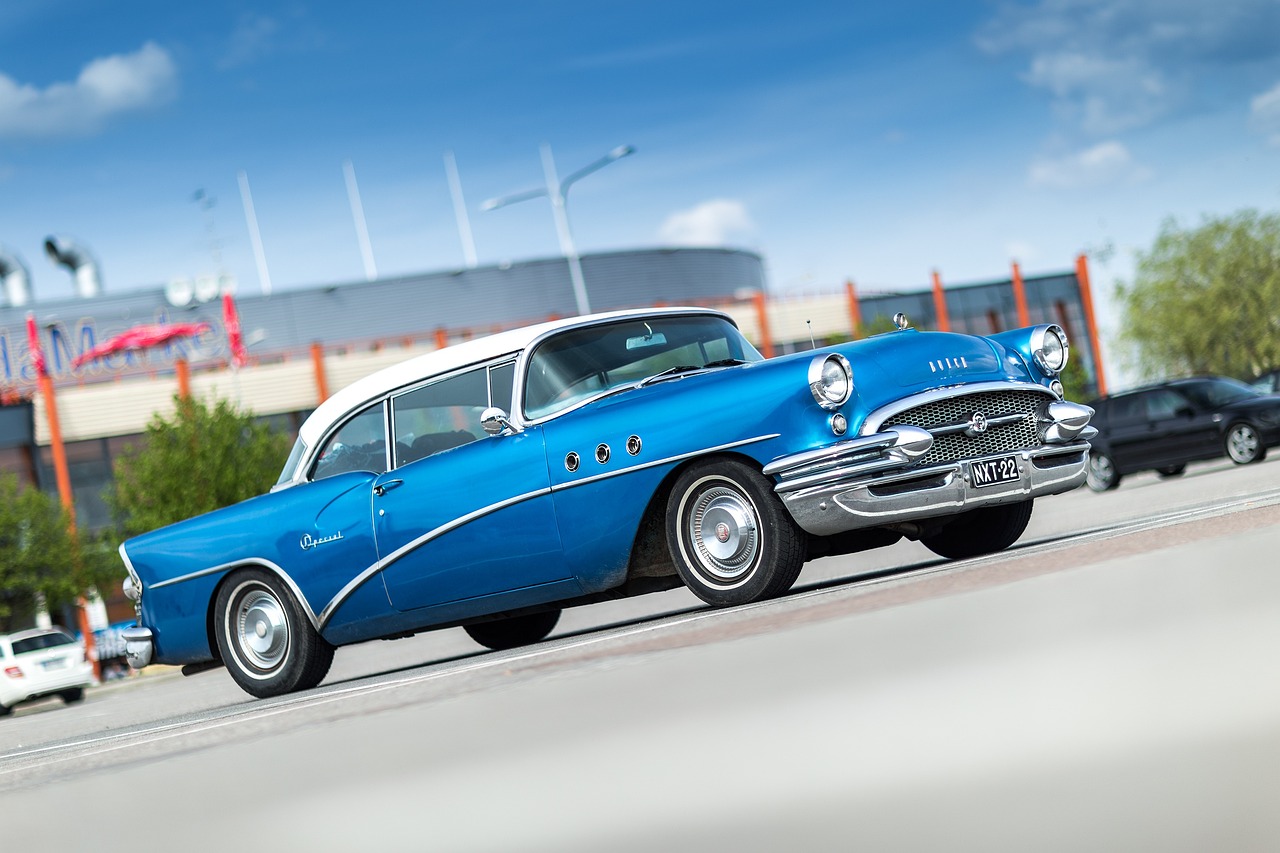 Find the best Buick for sale on CoPilot.

CoPilot Compare makes it easy to compare trim packages & features across Buick year models. See exactly what features vehicles' have — and which they lack.

Between mainstream and premium brands, Buick is positioned in the middle of the market. Most vehicles are upmarket and polished, with well-designed interiors and simple entertainment systems. On the other hand, most Buicks can’t match the current competitors’ gas mileage. It is increasingly concentrated on SUVs, as with other automobile makers. In our tests, certain Buicks perform admirably. Buick is one of the most reliable domestic brands, even with its small model line.

Buick offers only four different SUVs: The Enclave, Encore, Encore GX, and Envision. The company stopped producing sedans a few years ago in a general effort to focus on more family-based crossover vehicles. What makes a vehicle reliable? Longevity and lifespan, recalls, repair costs, and overall safety are some things to consider.

Mazda, Toyota, and Lexus continue to produce vehicles that consistently position them at the top of our annual auto reliability brand rankings. Buick and Honda have joined them in the top five this year, both of which have seen substantial improvements in their rankings. Buick’s 14-position increase, the greatest this year compared to last year, is primarily due to a lack of problems and consistency from its small product lineup. Buicks are currently the most reliable American-made car if you’re looking for a domestic one.

The 2018 Enclave was redesigned to offer better fuel efficiency, greater room, and a range of safety and connection options. The engine is a 3.6-liter V6 with a sleek, quick nine-speed automated transmission. In our tests, we averaged 18 miles per gallon. A 5,000-pound towing capability is available. The spacious inside is peaceful, and the ride is smooth, as one would expect from a Buick flagship. For the class, the third-row seat is relatively spacious.

Enclave is a three-row SUV that is quiet, comfortable, and responsive. The engine is a 3.6-liter V6 with a slick nine-speed automated transmission. In our testing, we averaged 18 mpg, which isn’t great. A 5,000-pound towing capability is available. The spacious inside is peaceful, and the ride is smooth, as one would expect from Buick’s flagship. For the class, the third-row seat is relatively spacious. The infotainment system has plenty of features and is easy to use, but overall a little overpriced for what you’re getting.

Is the Buick Enclave a Reliable Vehicle?

While it’s a well-rated vehicle, its average reliability score and recall issues make it somewhat reliable, but there are better options from the Buick lineup. There have been eight total recalls since 2019, which is a little high for a short period of time. The recalls have ranged from airbags not deploying, powertrain failure, and leaks from the fuel tank.

Is the Buick Encore a Reliable Vehicle?

The subcompact Encore SUV debuted in 2013 and is modeled based on the Chevrolet Sonic’s chassis. Many larger and higher-scoring SUVs have a quieter cabin, greater agility, and a better ride than the Encore, but it’s still rated reasonably well for its class. On the other hand, the 1.4-liter turbo four-cylinder engine and six-speed automatic transmission provide sluggish acceleration and poor fuel efficiency for a car of this size.

Although the cabin is well-equipped for comfort, it is smaller. The 2017 model came with a new modern interior and a bigger screen for the digital infotainment system. This model was around until 2020 before the company tweaked its design again.

The Encore’s current cabin is quiet, well-designed, and rides well. Its compact size makes it easy to handle. Still, the 1.4-liter turbocharged four-cylinder engine and six-speed automated transmission, on the other hand, provide sluggish acceleration and poor fuel efficiency, averaging around 23 total miles per gallon.

With “great” reliability scores, the Encore is one of the most reliable vehicles in the compact SUV market and the Buick lineup. While its rating isn’t the highest, it has only reported 3 total recalls since 2019, with two consecutive years of power train manufacture recalls and one GM-based airbag recall.

The Encore GX is a new subcompact SUV that complements rather than replaces the existing Encore. The GX handles well, but the engine has a gravelly tone and creates a lot of vibration, especially at low speeds. The inside of the small GX feels light but can also feel a bit cramped. Both front and all-wheel drive options are available, as are two tiny turbocharged three-cylinder engines.

The Encore GX hasn’t officially been tested and reviewed by third-party consumer reports, but it should be rated relatively well due to its similar features to the Encore.

Is the Buick Encore GX a Reliable Vehicle?

Based on its similarity to the GX and limited recalls, the Encore GX is a reliable option for consumers. It’s never more than the other Buick vehicles in the current lineup but has reported no major safety concerns since its introduction in 2019. It has had three recalls but have been for equipment mislocated in the user guide, loose rear seat screws, and service brakes.

The second-generation Envision sits in the middle of the lineup in size, between the compact Encore GX and the larger three-row Enclave. It’s a comfortable, premium compact SUV. It has a fast powertrain with a 2.0-liter turbocharged four-cylinder engine and a nine-speed automated transmission, but overall fuel efficiency could be better at 23 mpg.

Although the handling isn’t very agile, it is very safe. In 2016, Buick introduced a new package of safety features that included frontal collision warning and lane departure mitigation systems, as well as optional automated emergency braking that has been improved with more recent models.

Is the Buick Envision a Reliable Vehicle?

It’s only had one recall since 2017, and with a quick fix, manufacturer’s repair shops can correct a potential electrical issue that may improperly communicate with dashboard visuals. Overall, the Envision is a very reliable vehicle for consumers.

Buick may not be the first vehicle that comes to mind for consumers, but the current lineup is a moderately affordable option for drivers looking for a more upscale ride.

The Verdict on Buick’s Reliability

While it’s not on the same level as a Toyota or Honda, the Buick brand is surprisingly reliable.

According to RepairPal, Buick has a reliability score of 3.5 out of 5.0 and earned the 13th rank out of 32 car manufacturers, which is a great place to be. Furthermore, with a total annual cost of repairs at $608 per year compared to $652 across all models, Buick offers a reasonable cost of ownership – a big deal since it’s considered a luxury brand.

On top of that, Consumer Reports also released a 2022 car brand ranking where Buick received an above-average reliability score. Buick came in at #11 out of 32 car brands with an overall score of 72 out of 100. According to Consumer Reports, while Buick is less reliable than Japanese automakers like Mazda and Toyota, it’s unequivocally the most reliable U.S. car brand – edging out brands like Ford and Chevrolet.

J.D. Power also released its U.S. Vehicle Dependability Study in 2022. The study named Buick as one of the brands (alongside Toyota) with the fewest reported problems after three years of ownership.

Is Buick reliable? Most signs point to yes!