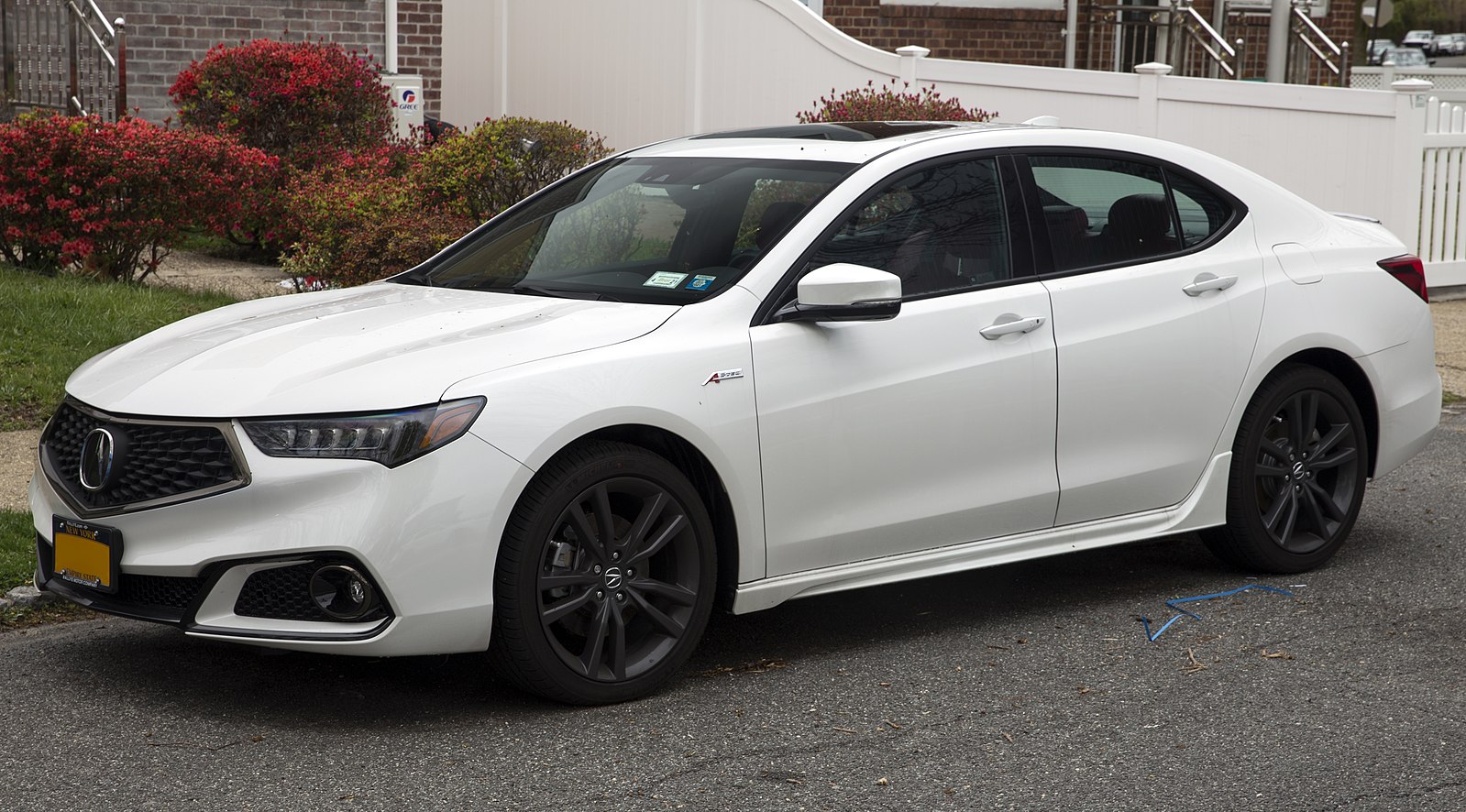 The Acura TLX is a luxury model from Acura, packed with features like enhanced performance and upgraded technology both inside and out. It began production in 2014 and went until 2020. If you want an Acura TLX, there are many used options for sale. Unfortunately, there are some Acura TLX years to avoid.

The Acura TLX only had about six years of production, and in that period, it produced a mixed bag of models. Several years ended up being fantastic, but there are some Acura TLX years to avoid. We recommend staying away from the 2015, 2016, and 2018 models.

The biggest issue in these models was engine and transmission troubles, particularly in the 2018 model. From gears jerking to locking steering wheels, there are plenty of reasons why these are the Acura TLX years to avoid in your life.

Which Models of the Acura TLX Are Safe to Buy Used?

There are some models of the Acura TLX that are a waste of money for any driver. Still, several Acura TLX choices will satisfy any individual, no matter how picky. These will give you the luxury structure you want from the Acura TLX.

According to carcomplaints.com, the best years for the Acura TLX include:

These models stand out on top of some of the best Acura TLX models, setting a precedent for what a quality Acura TLX should be.

Out of these selections, the 2021 Acura TLX has had the most reported problems, mostly centering around windshields and other minor issues. These four models have shockingly few complaints compared to the infamous 2015 Acura TLX. Six problems are nothing compared to one-hundred eighty-four, the number of reported issues the 2015 model held.

You can feel safe selecting any of the vehicles listed above. They have all received quality considerations from customers, working to keep drivers safe on the road and preventing excessive spending of money on broken parts. Of course, it’s just as critical to understand the Acura TLX years to avoid if you’re on the hunt for a vehicle that can be yours.

Which Models of the Acura TLX Are Not Safe to Buy Used?

If you want an excellent luxury vehicle, the models mentioned above will serve you well. However, there are still some Acura TLX years to avoid. You need a luxury car, and we can help you understand which ones you should steer clear of. Let’s talk about it.

According to carcomplaints.com, the worst years for the Acura TLX include:

These three Acura TLX models are the most flawed out of all of the options available.

The worst year for the Acura TLX is by far the first model in 2015. It was this model that set the pace for the ultimate cancellation of production of this vehicle in 2021. Many problems arose with the 2015 model. Some of the worst included transmission problems, interior accessory issues, and brake problems. Electrical issues are also mixed in with these troubles.

The 2016 and 2018 models are other faulty models of the Acura TLX, but they’re nowhere near as problematic as the 2015 Acura TLX. The 2016 model faced transmission errors, while the 2018 Acura TLX had steering problems. Still, there are salvageable qualities with these years.

If you want to stay safe with your Acura TLX selection, stay away from the 2015 Acura TLX model. This one was easily the worst that went into production. Avoid this first year if you can, even if it’s affordable. It will cost you in the end.

More problems arise in some years than others. Seeing this data in a chart can help give you a better idea of how the Acura TLX years compare to each other.

According to carcomplaints.com, the data surrounding the Acura TLX in terms of problems reported include:

This data helps visualize what’s going on with each year.

Car complaints are a valuable way to analyze consensus about a vehicle. Models of the Acura TLX with more problems are more likely to provide a dangerous drive and cost you in repairs. Customer reports are critical so you can better understand which vehicle will work best for you.