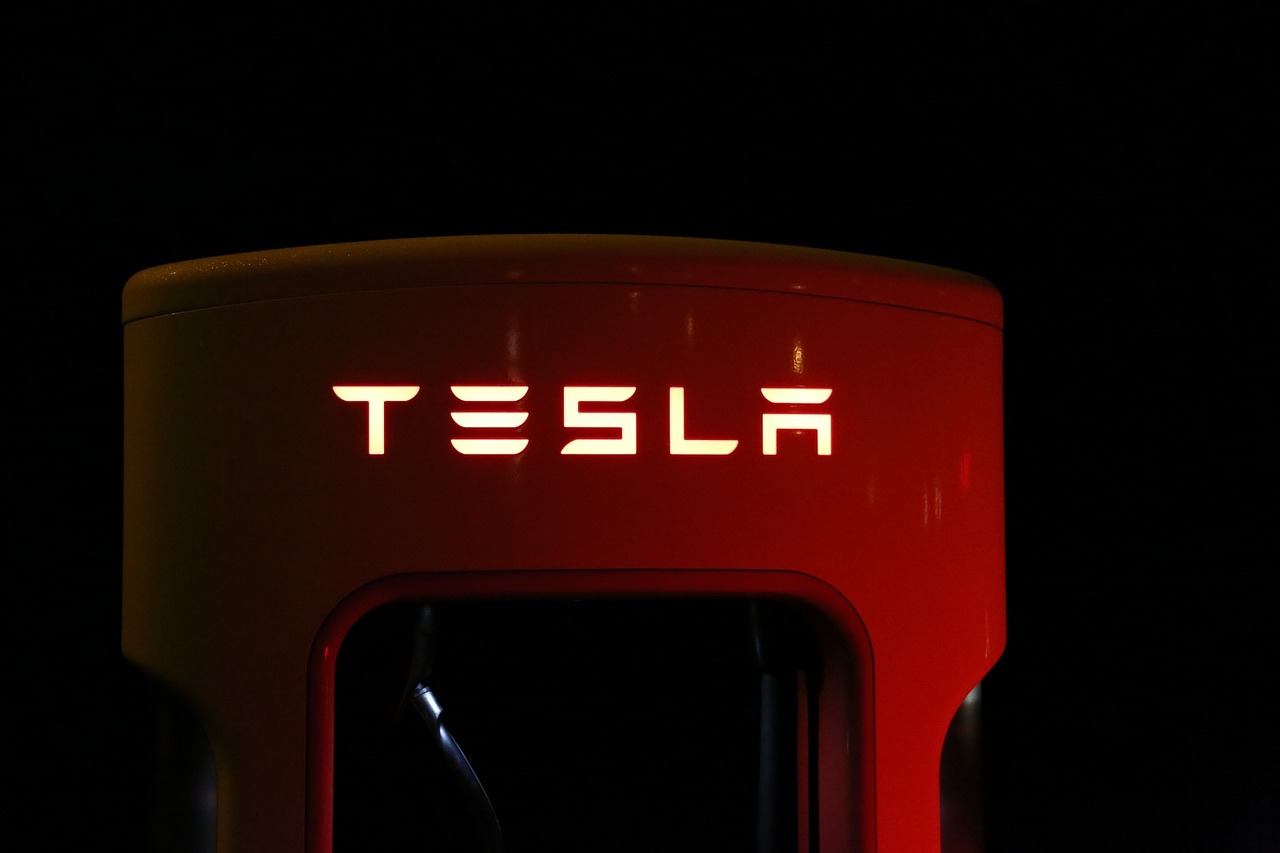 Tesla Test Drives: What To Know & How To Schedule One

Source: Pixabay Over the past decade, no car manufacturer has lit the industry on fire better than Tesla Motors. While almost all car brands have their EV lineups, one could say that Tesla single-handedly ushered in the rise of electric vehicles and made them more mainstream. Nowadays, driving on the freeway is relatively hard without seeing a Tesla model or three. With that said, if you’re interested in buying a Tesla or electric vehicles in general, you’re probably wondering what it’s like to drive one. 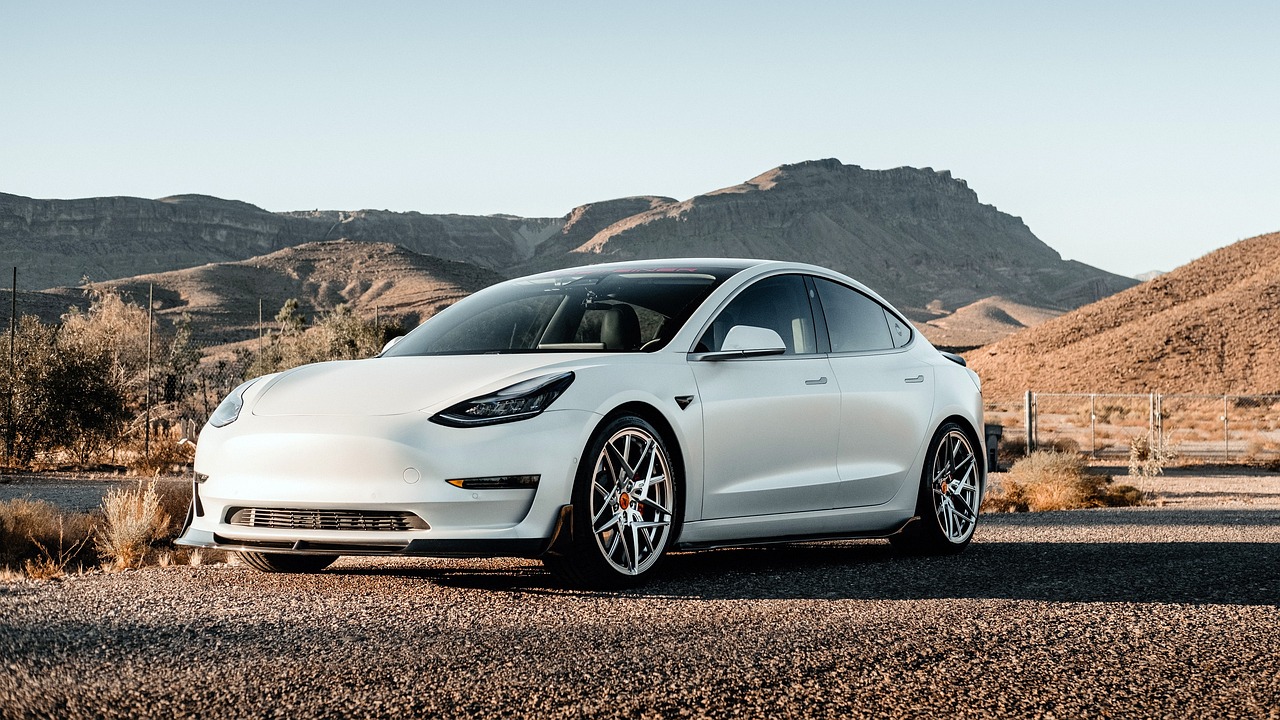 Source: Pixabay Thomas Edison may have beaten the engineer Nikolas Tesla in the battle of electrical engineering in the nineteenth century. Still, in the twenty-first century, no name can come close to Tesla in the battle of electric cars. The last ten years have shown that the public is ready for electric vehicles and that there is a market for them at several different price points. From the Model S, which brought Tesla into the mainstream and starts at $90,000, down to the Model 3, which starts at around $45,000 before tax rebates for electric vehicles. 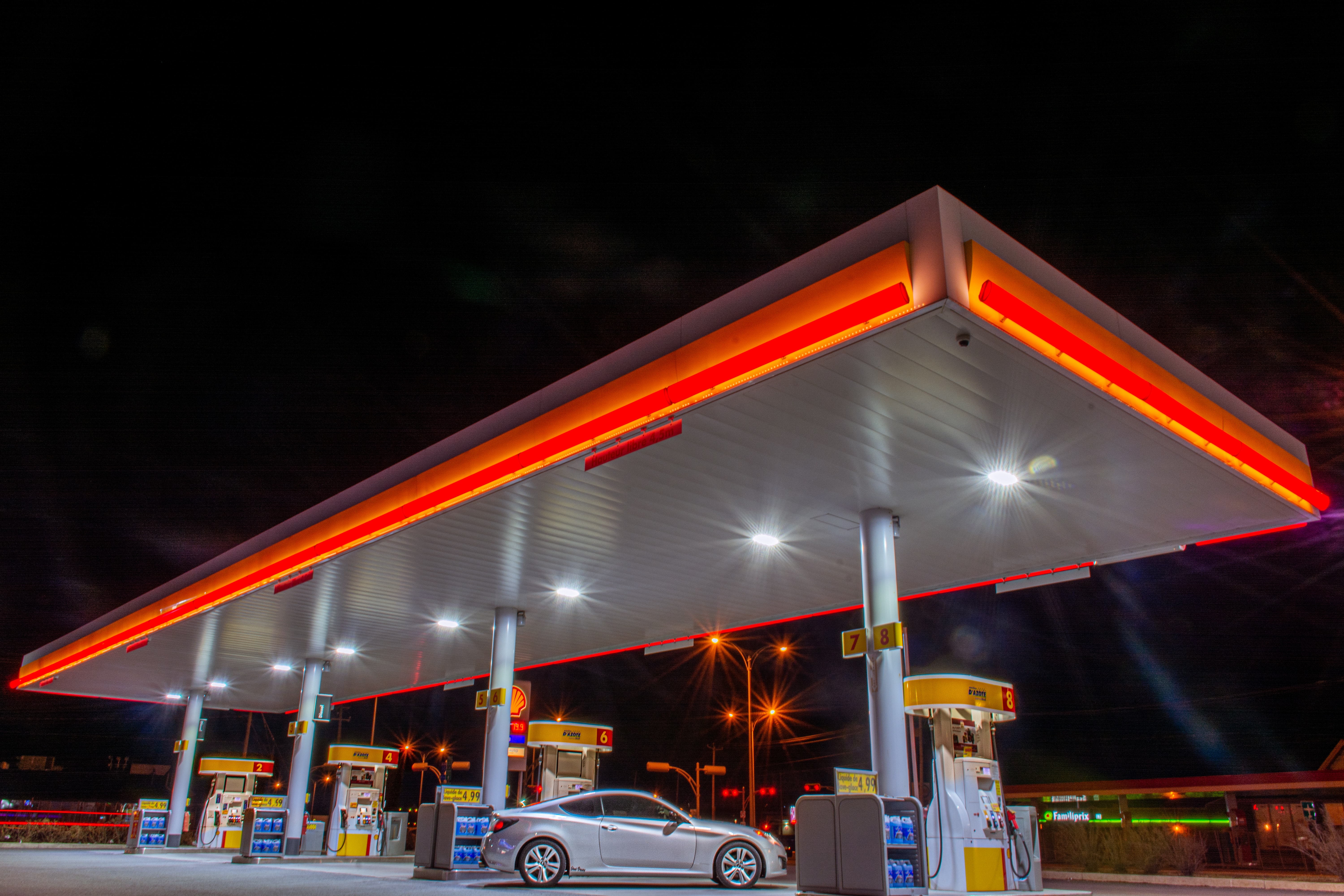 Do Teslas Use Gas?

Photo by Jean-christophe Gougeon on Unsplash Over the past decade, no other car manufacturer has shaken up the automotive industry better than Tesla. The Elon Musk-owned company has been at the forefront of the electric vehicle niche with no signs of slowing down. Having said that, people have many questions about Tesla vehicles. Perhaps one of the most common questions we receive here is, “Do Teslas use gas?” For today’s post, we’ll answer the ever-prevalent question: do Teslas use gas?

Source: Pixabay If you’re planning to buy a Tesla or a new owner, you’re probably wondering what it takes to maintain them. When it comes to Tesla maintenance, one of the most common questions that most of our readers have is: do Teslas need oil? No, Tesla doesn’t need oil, at least not in a traditional sense like its gas-powered counterparts. With that said, there’s more to Tesla maintenance than not needing oil. 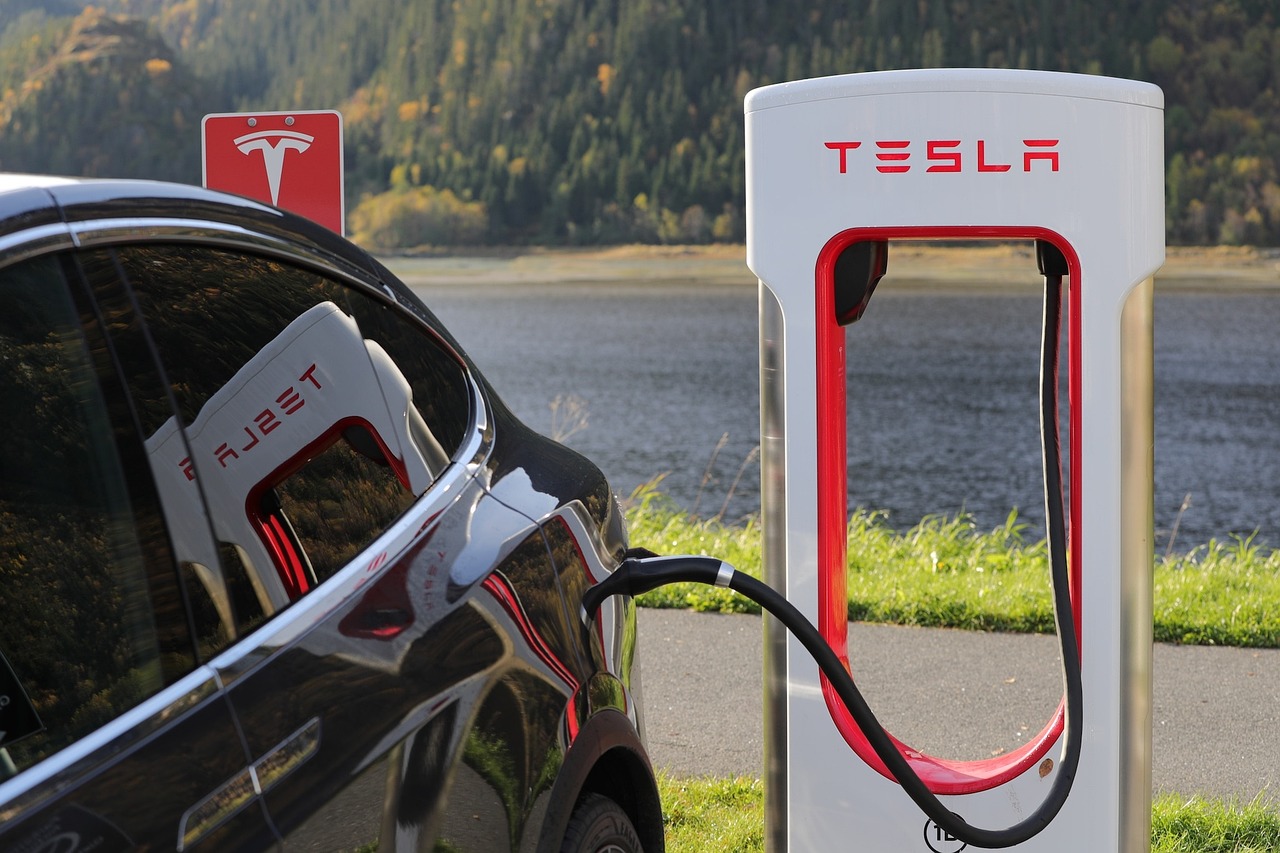 Interested in Leasing A Tesla? Here’s What To Know

Source: Pixabay Nowadays, Tesla is the go-to car manufacturer for customers looking for an all-electric vehicle with top-notch performance to boot. Having said that, one of the most common questions about Tesla is about its leasing terms, prices, and policies. Car leases are already tricky by themselves but leasing a Tesla is somehow trickier because of the different factors you have to consider. In addition, many customers are facing the decision of whether to buy or lease a Tesla. 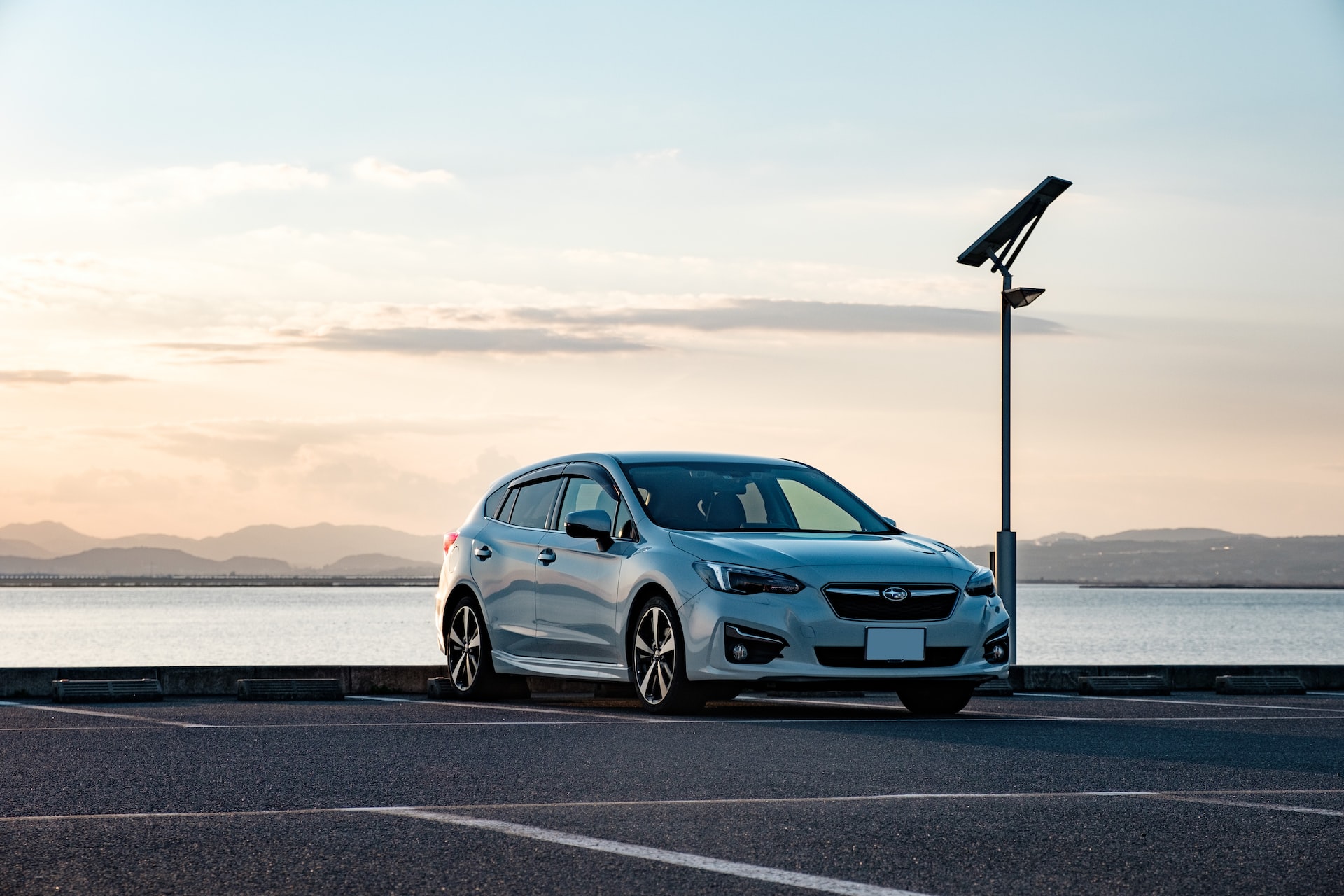 Our Picks for the 8 Cars with Best Residual Value

Photo by Hiroyoshi Urushima on Unsplash Buying a new car is an investment, but it’s about more than just getting a fair price for a reliable and high-quality vehicle. It’s more like buying stock: you purchase a car at market cost and then watch the value of that car fluctuate as it ages. And if you choose to sell or trade-in your vehicle in the future, you have to do it at the right time in order to avoid losing too much money.