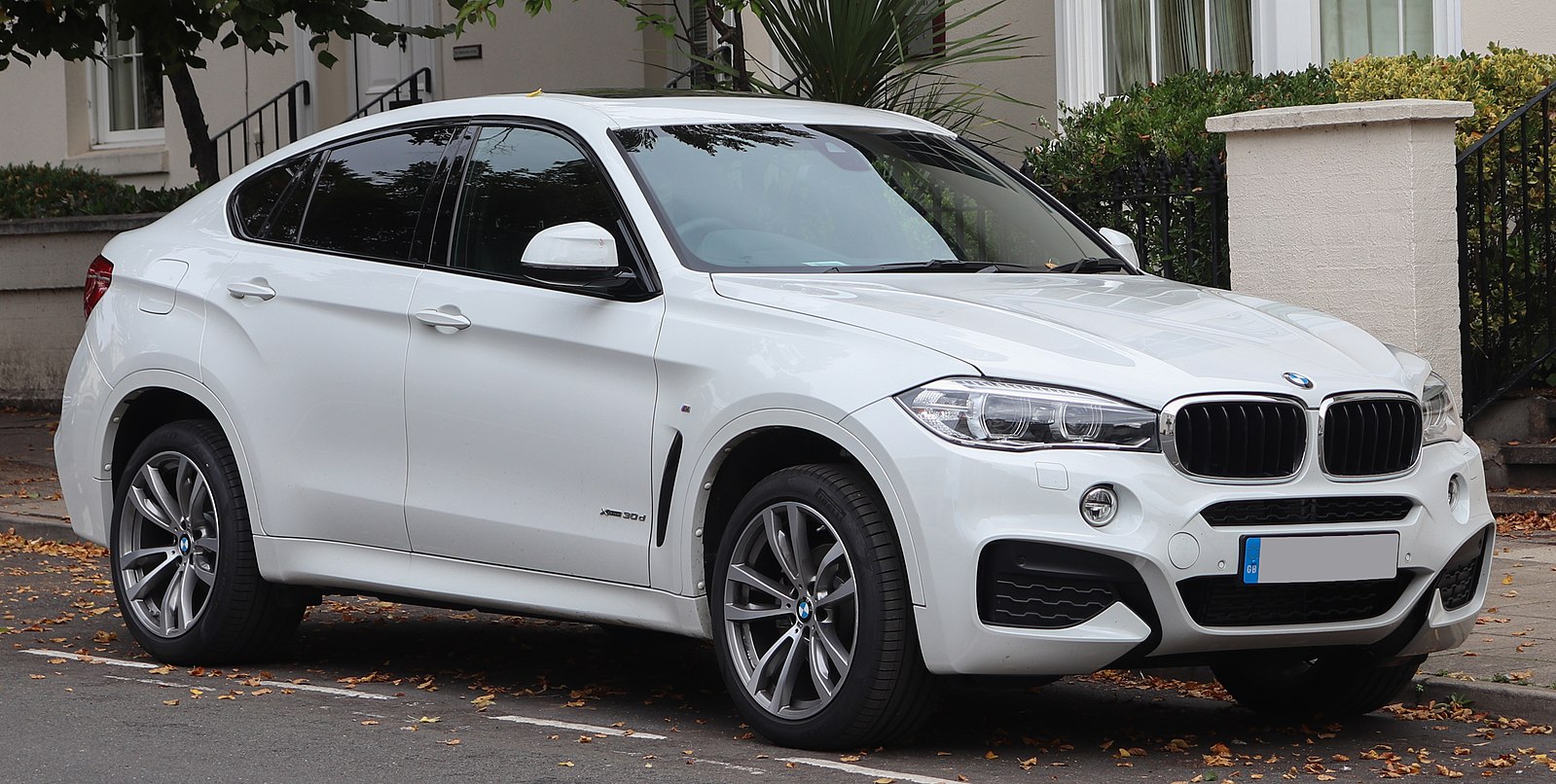 BMW introduced its new mid-size luxury crossover SUV, the X6, in 2008, crossing the physical capabilities of an SUV with the sleek style of a coupe. Now in its third generation, you can purchase an X6 with more customizability than almost any other BMW model, as well as more interior space.

Whichever generation of X6 you choose to purchase, you can expect a great SUV. We’re here at CoPilot to make sure you come home with a reliable one!

The only BMW X6 year model that we recommend you avoid is the 2011. Complaints of an overheating engine and a persistent TPMS light make it a bit less reliable than its peers, and while it still has few issues overall, it’s worth going for one of the safer year models.

Which year models of BMW X6 are safe to buy used?

BMW’s X6 crossover SUV is one of the most reliable vehicles on the market. Remarkably, almost every single year model that’s been released is a completely safe investment that will provide you with a variety of features on the road while you ride in style. CoPilot recommends the following BMW X6 year models.

BMW struck gold with the X6. Almost all of this SUV’s year models have had no complaints whatsoever, which is incredible for any vehicle, let alone one from a manufacturer as popular as BMW. With that being said, you can’t go wrong with any of these year models. The only ones worth clarifying are the 2010 and 2018, each with one complaint.

There has been one report of a broken drive shaft in the 2010 BMW X6 at 55,000 miles. Because this is such a rare issue and has only been reported by a single person, it’s worth noting but probably nothing to worry about.

The 2018’s one complaint is even less worrisome, with a customer having problems with a noisy seat. Overall, we recommend purchasing any of these X6s.

Which year models of BMW X6 to avoid:

With such a solid history, the X6 doesn’t have many models that you should avoid. In fact, it only has a single one, and while it isn’t completely unreliable or fraught with terrible defects, you might as well get one of the many great BMW X6 year models. CoPilot recommends avoiding the following X6.

The 2011 BMW X6 has the highest number of complaints of any year model, coming in at a still impressive two complaints. For most cars this wouldn’t even be considered a problem, but the nature of the complaints and the fact that there are a dozen other year models with little to no defects means you should avoid the 2011.

At around 70,000 miles, there’s been a complaint of an overheating engine and a Tire Pressure Monitoring System (TPMS) light remaining on, which indicates that tire pressure might be too low for safe driving. Although these problems haven’t been widely reported, they could pose enough of a risk that we recommend avoiding the 2011 BMW X6.

These are the most common problems reported by owners on platforms such as carproblems.com, carcomplaints.com, and Car Talk Community. The only major reported issues relate to overheating engines and an annoying TPMS light.

The easiest way to find reliable BMW X6s in your area is certainly by downloading the free CoPIlot car shopping app. We’ll search every dealership in your area to create a personalized list of the best luxury crossover SUVs near you.

CoPilot is built using the same technology that car dealerships use to buy and sell their inventory, making it the smartest and easiest way to buy a used BMW X6.

Not convinced yet? CoPilot doesn’t work with dealerships, meaning there are no ‘promoted’ or ‘sponsored’ listings - just the best cars in your area! Learn more about how CoPilot works on our About Us page.