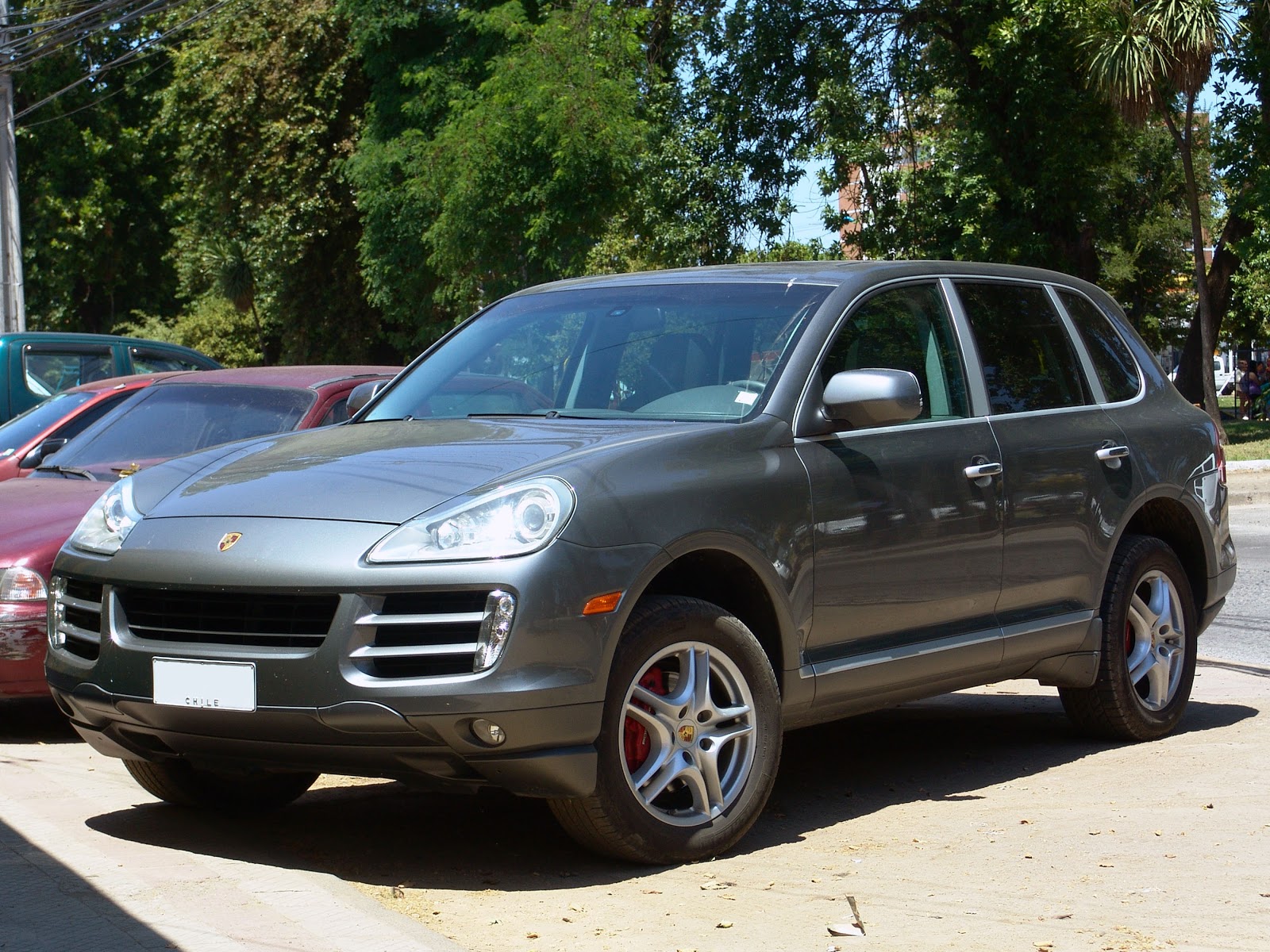 Not all Porsche Cayenne years are created equal.

CoPilot Compare breaks down pricing and feature differences between Porsche Cayenne year models so you can find the sweet spot between value AND reliability.

Introduced in 2002, the Porsche Cayenne is one of the manufacturer’s finest, most valuable vehicles to date. This midsize luxury crossover SUV is one of Porsche’s only off-road vehicles and was given new life in 2008 when the model’s engine began featuring direct injection technology.

Not all Porsche Cayenne year models have been built to last, however, and it’s CoPilot’s job to help steer you in the right direction! We’ll give you our recommendations on which year models are good to go and which ones you’ll want to avoid.

Though most used Porsche Cayennes are safe to purchase, you’ll want to avoid the 2004 and 2011 year models. The 2004 Porsche Cayenne has been reported to have numerous cooling systems, drivetrain, and electrical problems. If you run into one of these issues, you’ll likely be paying upwards of $3,000 to get it fixed.

The 2011 year model is the worst you can buy, as it is riddled with engine problems that appear early in the car’s life. People have had engines die at less than 40,000 miles, premature brake wear around 20,000 miles, and overheating at 15,000 miles. The engine failure present in the 2011 Porsche Cayenne is the worst problem any of the year models has, so definitely avoid this one.

CoPilot gives you a personalized list of the best used cars in your area. We’ll also show you if there are similar vehicles nearby at a lower price, so you can rest assured that you got the best deal. The CoPilot app is the smartest way to buy a car.

Which Year Models of Porsche Cayenne are Safe to Buy Used?

The Porsche Cayenne has nearly 20 years of history, and most of its year models are more than safe to buy without worrying about deal-breaking problems. This luxury crossover SUV will give you a smooth ride in the city or offroad, but you want to make sure you can trust it too. We recommend buying the following used Porsche Cayenne year models that are unlikely to give you any trouble.

Lastly, while we still recommend the 2013 and 2014 Porsche Cayennes, they aren’t quite as reliable as the previously mentioned years. They might have an issue or two pop up under 40,000 miles that need fixing, but these are minor defects.

Which Year Models of Porsche Cayenne to Avoid:

With so many safe Porsche Cayenne year models to choose from, we recommend that you avoid the 2004 and 2011 models. Compared to other years, these have a higher number of complaints with more severity.

Cooling system, drivetrain, and electrical problems plague the 2004 Porsche Cayenne. Multiple cars have had plastic coolant lines break, and the center carrier bearing of the driveshaft fails. Some complaints have been as severe as the car refusing to start in the first place, but even the less serious ones are a headache, costing upwards of $3,000 to repair in some instances.

The 2011 year model is even worse. It has had the same number of complaints from customers, but these are more severe than those in the 2004 model. Overheating has reportedly occurred at only 15,000 miles, as well as a complete engine failure at under 40,000. Premature brake wear is another known issue, potentially happening as early as 21,000 miles and costing $3,000 to fix. Overall, we recommend avoiding the 2004 and 2011 year models because of the unnecessary stress they’ll give you that other models won’t.

GET A CURATED LIST OF THE BEST PORSCHE LISTINGS

The CoPilot app is the smartest way to buy a Porsche. Tell us what you’re looking for and we’ll send you a curated list of the best used Porsche listings in your area - no more scrolling through hundreds of listings looking for hidden gems.

RepairPal gave the Porsche Cayenne a reliability rating of 1.5 out of 5.0, ranking dead last out of 14 luxury midsize SUVs. If you’re looking to buy a used Cayenne, keep an eye out for the following issues:

These are the most common problems reported by owners on platforms such as carproblems.com, carcomplaints.com, and Car Talk Community. The most frequently reported issues are engine failures, electrical problems, and broken plastic coolant lines.

You can easily find a reliable used Porsche Cayenne in your area with the free CoPIlot car shopping app. Just tell us what you’re looking for and we’ll do the rest, giving you a personalized list of the best options near you by searching every dealership around.

We use the same technology that dealerships use to buy and sell their inventory, making CoPilot the easiest way to find great deals on a used Porsche Cayenne in your area.

Not convinced yet? CoPilot doesn’t work with dealerships, meaning there are no ‘promoted’ or ‘sponsored’ listings - just the best cars in your area! Learn more about how CoPilot works on our About Us page.