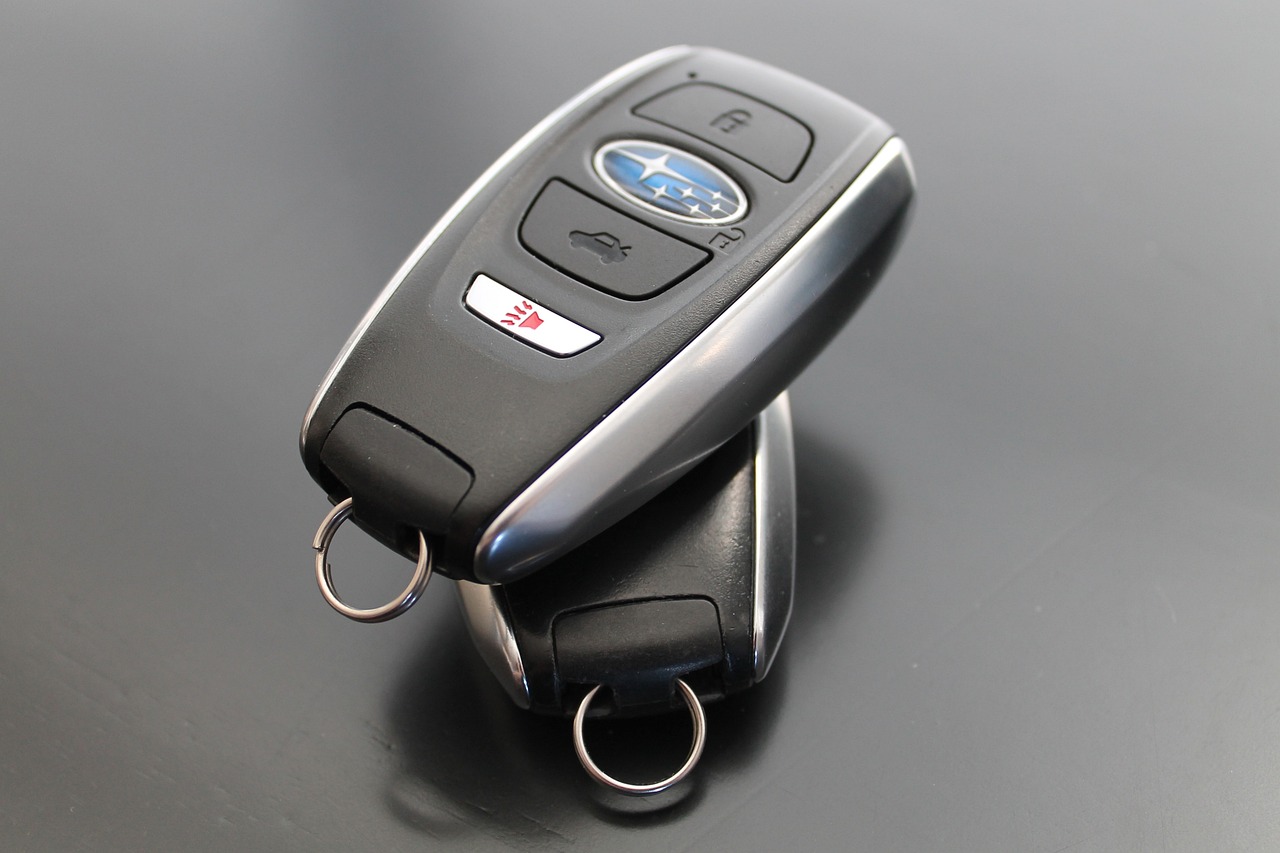 With a reputation as the go-to car brand for outdoor enthusiasts, Subaru has a long history of consistency and reliability. If you are looking for a vehicle that offers tremendous value, Subaru is certainly worth looking into.

The Subaru Legacy is one of the longest-running lineups by the Japanese automaker. Many drivers consider the Legacy as a good, drama-free car that excels in safety features.

But is the Subaru Legacy a reliable car?

In general, we think that the Legacy is an overall reliable model. However, if reliability is at the top of your list, there are some years that you may want to avoid. For today, we give some of the worst Subaru Legacy years to avoid and some models that are actually safe to buy used.

Which Subaru Legacy Years To Avoid?

The Subaru Legacy has been around for quite some time and has remained consistent over the years. Admittedly, you’ll be hard-pressed to find a Subaru Legacy year that suffers from severe reliability issues. However, there are several model years that you have to think twice before buying as used.

The following are the Subaru Legacy years to avoid:

According to the guys at CarComplaints, the 2009 Subaru Legacy is the worst year of the long-running sedan lineup. Although it has fewer complaints compared to other years, it has the ultimate car problem - engine failure.

Based on the reviews of many users, the 2009 Legacy suffered from engine failure, and it’s made worse by the fact that it came out of nowhere. Before failing, the car made loud knocking noises and vibrations. Adding to the frustration of owners, the engine has to be replaced, which costs a whopping $5,000, and it typically happens at the low mileage of 75k.

Another problem that plagued this Legacy year is the head gasket leak. This is yet another expensive repair since the whole engine needs to be removed to repair the head gasket. Expect to pay around $1,600 to fix this issue that typically happens at around 140k miles.

The 2009 Legacy may not have the most number of problems, but it has higher repair costs, and the issues appear at lower mileage.

The following year is a whole lot better for the Legacy, but the 2010 model has its fair share of problems as well.

Perhaps the most prominent issue with the 2010 Subaru Legacy is its faulty headlights. While the bulbs do die out eventually, the problem was somehow worse with the 2010 Legacy, and owners have to constantly replace the bulbs - very annoying and inconvenient.

Another noteworthy problem that started with the 2010 Legacy is the issues with the CVT transmission system. Drivers have noticed that when they drive or stop quickly, the Legacy will shudder, vibrate, and eventually stall. Unfortunately, many owners have experienced this after the warranty, which means that they have to pay about $2,000 of their own money for repairs.

The 2011 Legacy seems to be a rehash of the 2010 model based on its reliability issues.

Making a return is the annoying issue of headlights burning out. Many owners have reported that the 2011 Legacy’s headlights burned out rather quickly. Some have reported six months, while some had to replace them as often as every three weeks. This is obviously an abnormal occurrence because headlight bulbs last for years. Some people theorized that the car’s electrical system might be sending too much voltage to the lights.

The 2011 Legacy also suffered from transmission system issues. Although the complaints are noticeably fewer, some users reported that the CVT transmission has failed on them. Not to the same extent as 2010, but it’s still worth mentioning since the repair bill can be as high as $7,600.

The 2015 Subaru Legacy is one of the worst Subaru Legacy years to avoid, mainly due to the number of complaints from CarComplaints.com. However, it’s also worth pointing out that the website also gave the 2015 Legacy the “Awesome” seal of approval.

The most common complaint about the 2015 Legacy is the excessive wind noise. This issue that rears its ugly head as early as 950 miles is an extreme annoyance to the driver. If you drive over 40 miles, you’ll hear the wind noise coming from the small triangle window.

Another main concern is the engine burning smell that happens fairly early as well, around 650 miles. Drivers of the 2015 Legacy have noticed a burnt smell that turned out to be burning oil. One user reported that water was covering the entire engine bay - a safety and mechanical risk.

The 2018 Subaru Legacy is far from a problematic car. In fact, it has improved many aspects from its predecessors and fixed many of its previous reliability issues. However, we have to include it on our list of the Subaru Legacy years to avoid due to several problems (a testament to the Legacy’s overall quality).

One very common complaint about the 2018 Legacy is the infotainment system errors. Owners have reported that the radio controls and display screen would freeze and sometimes refuse to turn off even after shutting down the vehicle. Fortunately, Subaru knows about this issue, and it’s covered by warranty.

Which Subaru Legacy Models are Safe to Buy Used?

Honestly, the Subaru Legacy line is a great choice for pre-owned vehicle purchases. However, if you’re looking for the best Legacy versions, here are our recommendations:

The 2014 Subaru Legacy received high marks across the board, including reliability. Consumer Reports gave the 2014 Legacy a reliability score of 5 out of 5. In addition, JD Power rated the 2014 legacy a very respectable 84⁄100 in quality and reliability.

On top of that, the 2014 Legacy offers many desirable safety features, making it one of the most reliable Legacy years.

If you’re in the market for a fairly new Legacy, the 2020 model year is a solid choice. In the 2020 model, many problems of the Legacy line have been addressed. Now you have a spacious interior, enhanced safety features, and tech upgrades.

Although it only has a reliability rating of 3 out 5 according to Consumer Reports, the 2020 Legacy scores big on many of the reliability trouble spots.