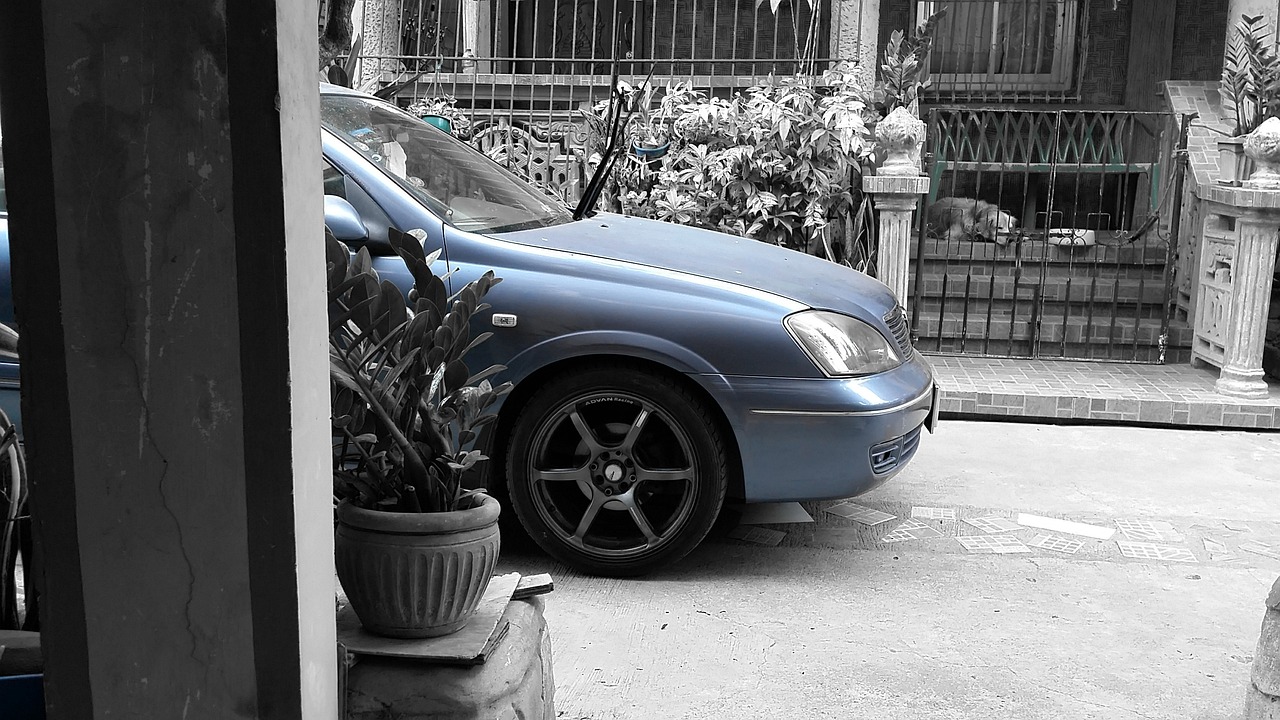 Nissan’s primary compact car in North America, the Sentra, has been extremely successful for decades, and for a good reason. Known for its safety above all else, the Sentra has been finetuned over the years to become sleeker, roomier, and even more reliable. However, not every year model of the Nissan Sentra stands on equal footing.

Although Nissan has toiled away to perfect the Sentra as much as possible, not every experiment has been a runaway success, making certain models inferior in comparison to others. With that being said, you certainly don’t want to get one of the subpar Sentras, so without further ado, here are the Nissan Sentra years to avoid.

There are dozens of reliable Nissan Sentra year models that you can purchase, so you should absolutely steer clear of the 2004, 2005, 2008, 2012, 2013, 2014, and 2015 year models. The primary problems that have been reported with these cars are blown head gaskets and transmission failure. The 2013 and 2014 models, in particular, are exceptionally egregious. With a plethora of great Sentras to choose from, there’s no reason for you to go near any of these malfunctioning models.

Which Year Models of Nissan Sentra are Safe to Buy Used?

Of the many Nissan Sentra year models out there, the majority of them are great compact cars. At its best, the Sentra is a lovely vehicle renowned for keeping its passengers safe and comfortable, and with so many year models satisfying those needs, there’s little reason to get one that won’t make you happy. Here are the safest Nissan Sentra models you can buy, and we recommend all of them:

Nissan Sentras from the years 1984 to 1993 have very few complaints across the board and should be solid purchases. However, it’s worth noting that these are obviously older cars, and there’s no telling what the condition of one particular used car will be like until you see it. While there’s nothing wrong with these year models in terms of their manufacturing, it’s vital that you have a trusted expert check-up on any used car you find to make sure that specific car is fully functional. You never know what’s happened to it throughout its life, so it’s great to have your local mechanic give it the thumbs up before you make a purchase.

A few 1994 Sentras have had minor problems with their fuel injectors, but for the most part, this is a solid car. Year models from 1995 to 1999 have had very few complaints just like the models prior to 1994, so you should have nothing to worry about with those. Much like the 1994 Sentra, the 2000 year model also had a few complaints about fuel injectors, but they were minor. The 2001-2003 year models had some drivers say that their engines gave out or their head gaskets blew out, but the problems weren’t widespread enough for this to be deemed a real issue with those year models in particular; these occurrences were likely due to wear and tear over the years. The same is true for 2006, 2007, 2009, 2010, and 2011 Nissan Sentras. A few 2016 and 2017 models had some small transmission issues, but they’re extremely rare and unlikely to happen to you. For the last few years in a row, it seems that Nissan has hit it out of the park with reliable Sentras, so those should be totally safe to buy used.

Which Year Models of Nissan Sentra to Avoid:

Given that so many years of Nissan Sentras have been released, it’s only natural that a few mistakes would slip through the cracks. We recommend avoiding the following Nissan Sentra year models as they’ve had a litany of problems:

The 2004 and 2005 year models of the Nissan Sentra are notorious for their engine problems. Blown head gaskets are widely reported for these two cars, typically costing around $2,000 to repair. The 2008 Sentra has had its fair share of problems with its transmission, and surprisingly, its wheels. Rusted rims have plagued a few drivers of the 2008 Sentra, and total transmission failure has also been reported a few times.

For Nissan Sentras released between 2012 and 2015, transmission failure is the number one problem. The 2013 and 2014 models are the absolute worst Sentras manufactured to this day, with over a hundred complaints to their name each. Transmission failure is a very serious issue because your transmission is what sends power to your wheels, allowing you to control your steering and drive as you wish. If your transmission were to suddenly fail while you’re driving at a high speed, the consequences could be disastrous. For this reason, we implore you to avoid these Nissan Sentra year models at all costs. There are so many fully functioning models available that you shouldn’t go out and buy one that could put your safety at risk.

These are the most common problems reported by owners on platforms such as carproblems.com, carcomplaints.com, and Car Talk Community. Major issues include transmission failure and blown head gaskets.