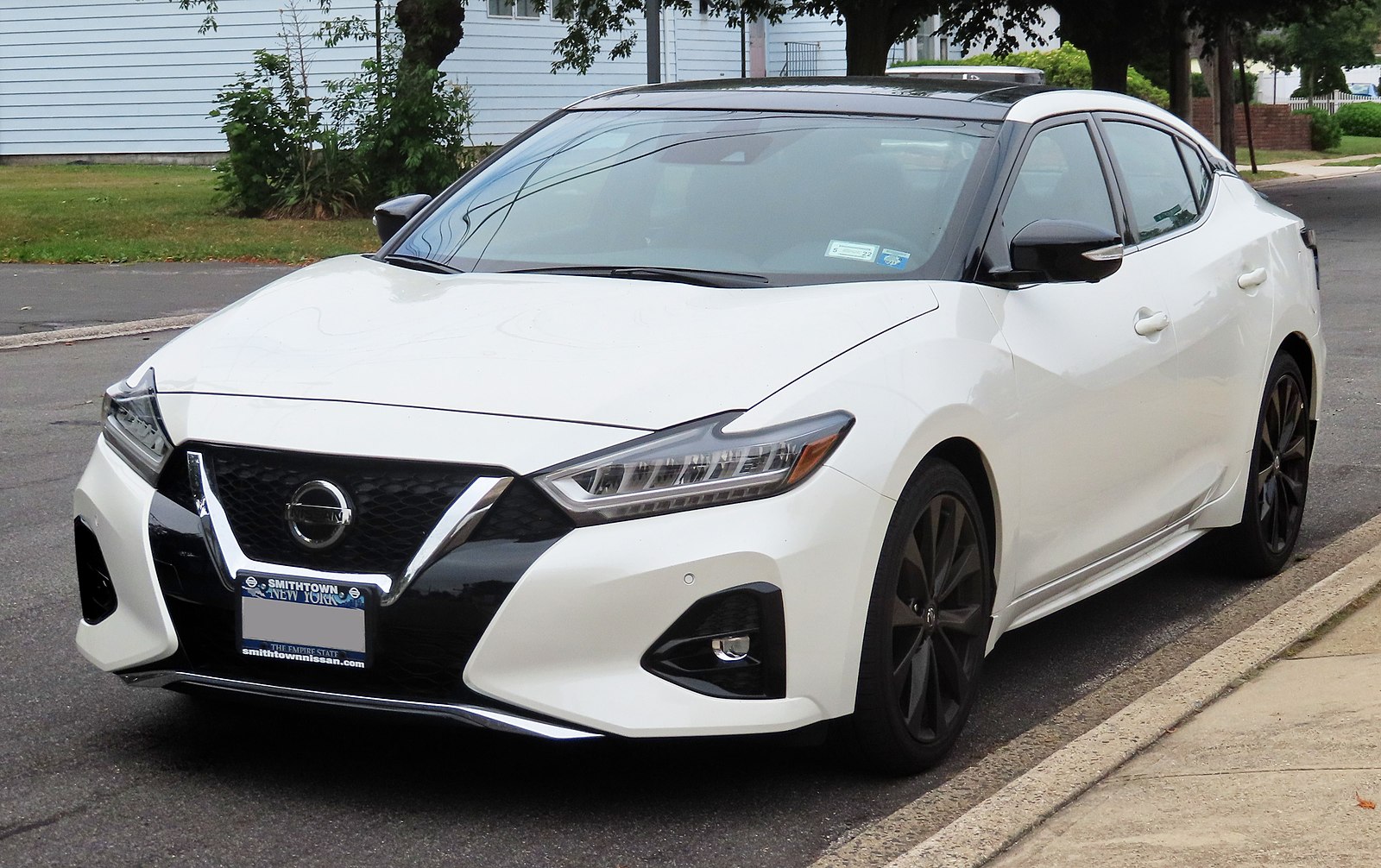 Not all Nissan Maxima years are created equal.

CoPilot Compare breaks down pricing and feature differences between Nissan Maxima years so you can find the sweet spot between value AND reliability.

Automakers are constantly improving their vehicles over the years. As a manufacturer makes major modifications to their already well-known model vehicle, they start a new generation of said vehicle. The new generation usually comes out more stylish and powerful, equipped with improved car technologies. However, that’s not all.

Let’s pop the hood of the quick and stylish Nissan Maxima and discover the best and worst model years.

The issues for this generation of the Maxima were linked to transmission slips and jerks after roughly 100,000 miles. The repair costs went from $2,500 to $3,500, and many owners didn’t even bother fixing the problems.

Nissan received a class-action lawsuit for the entire 2004-2008 Nissan Maxima generation— that’s just problematic these model years have become. The choice is ultimately yours, but Nissan Maxima 2004-2008 are the years to avoid, and we advise staying as far away from them as possible.

Suppose the transmission problems bound to happen on a sixth-gen Maxima weren’t enough. In that case, you could also expect to encounter issues with the camshaft position sensors, the crankshaft position sensor, the power steering pump, the AC lines, and a few more.

Major transmission problems ended with the sixth generation, but the 2009 to 2011 model years still had issues. Most of the issues weren’t as severe as the transmission problems that plagued the previous generation, but these model years had steering and electrical problems. The steering lock problem, in particular, was a nuisance since it cost around $1,000 to fix. The electrical problems are also linked to the steering lock problem.

The 2011 model year was mostly reliable. It isn’t a model year to avoid altogether. There were a few transmission failures at the 100,000-mile mark, but they were rare.

Lastly, the 2016 model year has seen some relatively minor issues. The issues come from this new generation of the Maxima, and they were fixed for future years. Still, you can safely purchase a 2016 Maxima.

According to CarComplaints, Nissan Maxima 2004-2008 are the years to avoid. Any year before 2004, although it might not have the best reliability due to being an older model, will serve you well. However, purchasing such an old vehicle might not be a great idea because issues can arise out of nowhere unless the car’s been well taken care of.

Any model year Nissan Maxima after 2011 should be a great purchase, but to avoid any and most problems, here are a few years you can purchase safely!

This choice of model year might come as a surprise, but as mentioned before, this is a reliable model year, and only a few vehicles have had transmission failures. Those vehicles have been fixed by now, so you can purchase a great Maxima for about $7,500.

The 2011 model year is a modern-looking, comfortable car with a touch of sportiness. Under the hood is a 3.5-liter V6 that makes 290 horsepower, and if you purchase a model with a sport-tuned suspension, you’re bound to have fun driving this car.

Although these vehicles look like coupes from the outside, they’re pretty spacious inside and boast a beautiful interior.

With the 2014 Maxima being the last of the seventh generation, most of the issues were fixed. From the start, this was a very reliable car, earning a perfect reliability score from CR after 420,000 vehicles were evaluated.

There’s nothing to dislike about this model year. It has good fuel economy for a larger vehicle, is impressive to drive, and comes with newer technology compared to previous years.

There are plenty of vehicles on the market that let you tower over obstacles without losing the convenience of a compact car. So we’ve put together a list of our favorite new ​sedans with high ground clearance.​

The 2017 Nissan Maxima models are pretty dependable. These vehicles come with a V6 engine that produces 300 horsepower. That power will be fun to handle because even though this is a large vehicle, it has a great suspension making it fun to drive.

The drawback of these cars is that they require premium fuel. The 2017 Maxima does offer good fuel economy, but the requirement for premium fuel somewhat counters that.

The 2017 model years have more than a few fun and safety features, and it’s a spacious car with a great interior.

The newer model years still have to stand the test of time before we can discuss their reliability, but still, there haven’t been many issues reported so far.

Over its long run in the market, the Nissan Maxima is one of the more reliable sedans available. However, it does have some severe issues that every prospective buyer should know.

Forty years ago, Nissan debuted their Maxima. Ever since then, it has been a go-to model of choice for many Nissan customers. During those 40 years, only 2004 to 2008 are the models to avoid. If you avoid them, you will have a reliable car that’s comfortable and fun to drive!