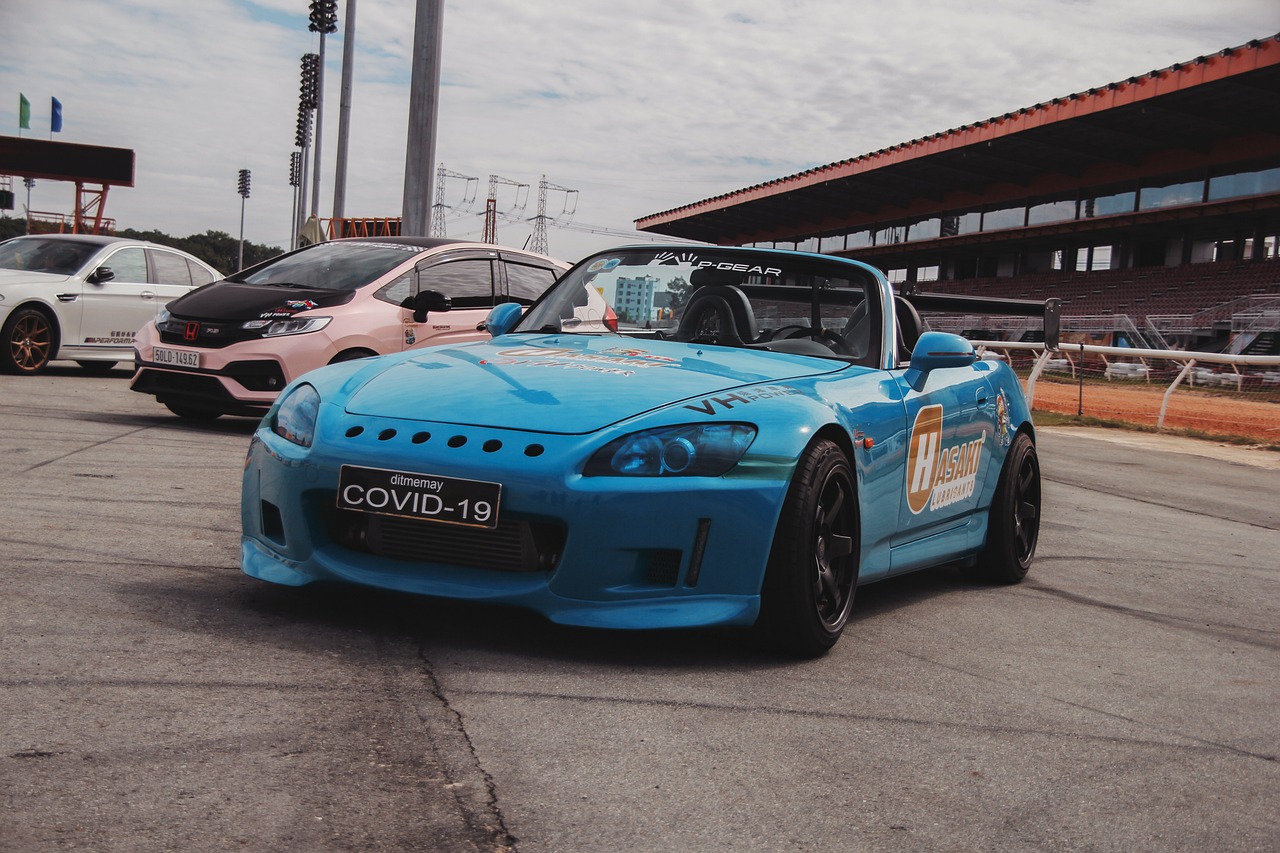 The Honda S2000 was initially unveiled as a concept vehicle at the 1995 Tokyo Motor Show, and manufacturing began in 1999 to commemorate the company’s 50th anniversary.

Honda made significant adjustments to the S2000 during the course of its short 10-year existence, resulting in three distinct models: the AP1, AP2, and CR. While it has a loyal following and fan base, the S2000 had their fair share of issues. Here are the Honda S2000 years to avoid.

The first of minor inconvenience issues with the S2000 is that the gears grind when the car is exposed to cold temperatures. When you change into second gear, you’ll notice it the most. Allowing the transmission fluid and shifter oil to warm up is the best approach to cure this problem. If it doesn’t work, try using Honda’s high-temperature urea grease.

Because the S2000 uses a solid, non-vented rear disc braking system, the rear wheel bearings tend to wear out very rapidly. Each disc generates heat, which is passed to the wheel bearing, which can only take so much. What’s the end result? The wheel bearings are making a grating noise. This is more likely if you use aftermarket S2000 wheels, especially if they have extreme widths or offsets that place extra strain on these bearings and cause excessive noise.

When your automobile has a vacuum leak, it struggles to achieve the appropriate air to fuel ratio, which causes misfiring. It might also be due to worn coil packs, filthy fuel injectors, or outdated spark plugs. Simply inspecting the coil packs will reveal the source of the problem. While these issues aren’t make or break, they certainly add some challenges for the Honda S200 years to avoid.

The concept vehicle for the S2000 debuted at the 1995 Tokyo Motor Show was a design study for the commercial version of the S2000. A five-cylinder engine drove the SSM, which was a rear-wheel-drive roadster. It had a robust ‘high X-bone frame,’ according to Honda, which increased the vehicle’s stiffness and crash safety. For several years after that, the SSM appeared at numerous car shows, hinting at the prospect of a production version, which Honda debuted in 1999 and kept mostly unaltered until 2004. Like many other makes and models, the first model year had noticeable problems.

The number of reported issues in each category are according to carcomplaints.com.

3 safety-related recalls from the NHTSA

The criteria of Federal Motor Vehicle Safety Standard no. 108, “lamps, reflecting devices, and accompanying equipment,” are not met by certain passenger cars. The side marker lamp lens and the side reflex reflector in the tail light assembly were made with the wrong dye.

Convertible passenger cars are described as follows: The seat belts may not retract correctly when the convertible top is down, and the seat is pulled all the way back, resulting in slack in the seat belts.

The 2000 S2000 has 108 Technical Service Bulletins (TSBs), which are official communications between Honda and its dealerships that outline troubleshooting and repair procedures. By law in the United States, all car manufacturers must make their TSBs public.

Several important alterations were made to the 2004 model S2000. The updated model came with 17-inch as well as a suspension that was returned to decrease oversteer. To increase stability, springs and shock absorbers were changed, as well as the suspension. It also came with a new look on the front and rear bumpers, updated headlamp assemblies, new LED taillights, and oval-tipped exhaust pipes were added to the exterior.

The number of reported issues in each category are according to carcomplaints.com.

The 2004 S2000 has 21 TSBs sent as official communication from Honda to its dealerships and include:

In the backdrop of the automotive industry crisis, production of the S2000 halted in June 2009, and plans for a replacement were scrapped. After patents and trademark applications for what would be the Honda Sports Vision Gran Turismo appeared in 2015, following the unveiling of the aforementioned concept car particularly intended for the Gran Turismo series, Honda confirmed their position on plans for a successor for the S2000. Honda reported that worldwide sales through the end of 2008 reached 110,673 units during the 2009 announcement of the vehicle’s manufacturing termination.