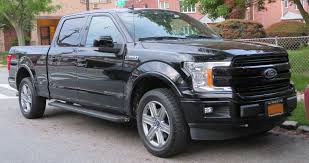 CoPilot for Owning will tell you when it's time to schedule service for your Ford EcoBoost, when a new or existing recall is issued for your vehicle, how to avoid getting ripped off at the repair shop, and much more.

One of the manufacturers who’ve bought into the turbocharger craze is Ford by cramming a turbo into everything from a small three-cylinder to the fire-breathing, race-bred V-6 found in the Ford GT supercar.

Central to their lineup is the 2.7L Ford EcoBoost V6 engine found on many of their most popular vehicles, like the F-150 and Ford Edge.

While the 2.7 EcoBoost is as reliable as comparable, non-turbo-charged engines (more on this later), there are some problems to look out for if you own or plan to own a car or truck with the 2.7 EcoBoost.

We’ll cover the most common problems with the Ford 2.7 EcoBoost engine and how to diagnose them.

If you’re looking at used 2016 Toyota Rav4s, here are the most common problems you should know about, as well as the cost to fix each and how to avoid them.

2.7L EcoBoost engines are available on the following vehicle models: 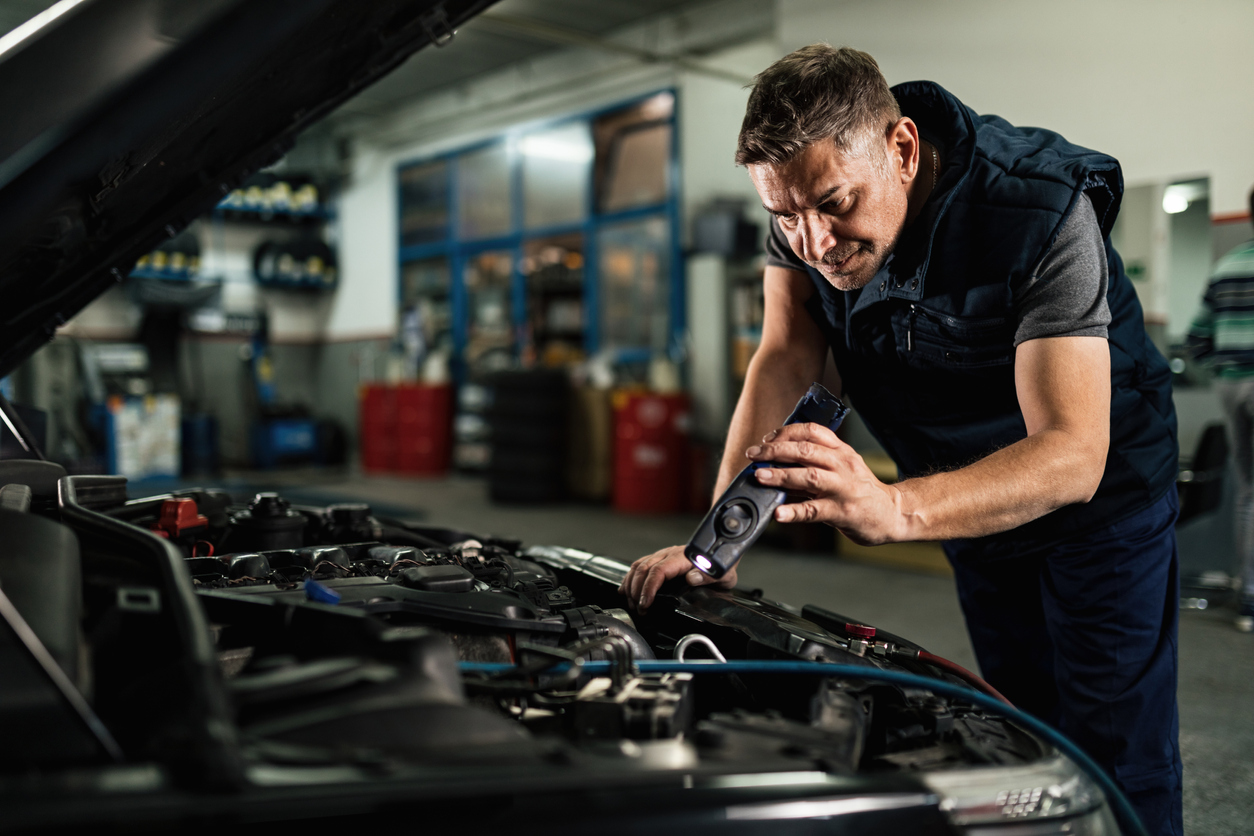 2.7 EcoBoost engines built from April 2016 to January 2017 have a significant defect with the cylinder head valve guides. This defect allows oil to leak into the combustion chamber and burn off.

This issue causes oil consumption to go up, burning through a quart every 3000 miles, which is way above average for a newer engine and should be a cause for alarm for anyone experiencing this level of oil consumption.

How To Spot A Valve Guide Defect

This one’s easy - look for blue smoke coming out of the exhaust. This is the best indication that you’ve got a valve guide defect. If you feel the vehicle idling roughly, this may also be a warning that your valve guides are worn.

Since this issue was common for early-model EcoBoost engines, Ford released a Technical Service Bulletin (TSB) to remedy the problem and get owners back on the road.

Take your car into a Ford dealership, ask them to check for TSBs, and they’ll fix it free of charge. You can read the TSB here.

Here are the most common problems with used 2018 Ford Escapes, as well as the cost to fix each and how to avoid them. 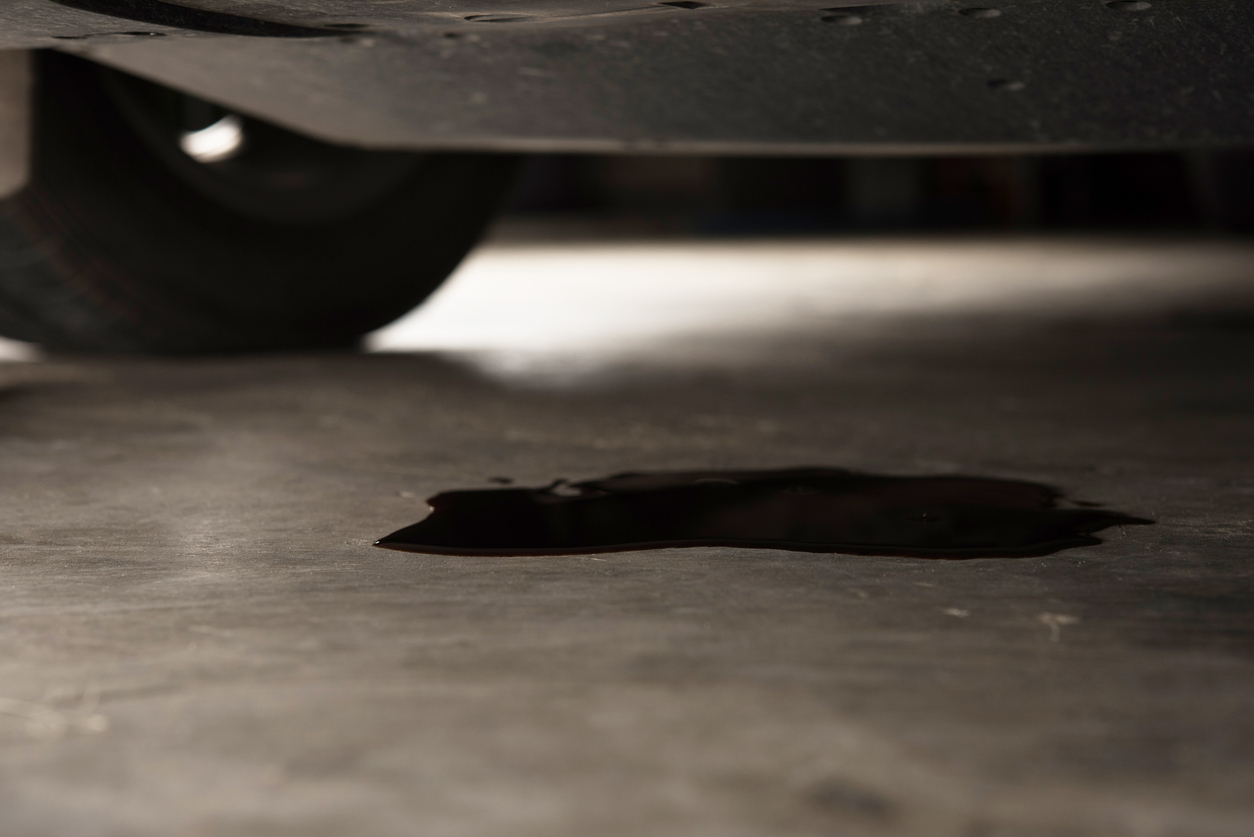 Some 2015-2017 Ford F-150 2.7 EcoBoost engines have an issue where the oil pan does not properly seal with the engine, resulting in an oil leak.

The oil pan is made of plastic, the block is made of aluminum, and a seal is applied from the factory between these two different mediums to ensure no leakage. Since these are two different mediums and one is very soft (plastic), proper sealing between the two pieces depends entirely on the sealant and not on a mechanical connection. If the adhesive fails, the oil will immediately begin to leak.

For 2.7 EcoBoosts made in 2018 or later, this issue was remedied with a different oil pan design - this problem is only present on EcoBoost engines made from 2015-2017.

How To Spot An Oil Leak

This one’s also easy to spot - look for dark spots on the driveway. The most common symptom of this is finding oil on the ground underneath the vehicle or the vehicle’s chassis.

Even if you don’t see oil leaking from the vehicle, you may still have a leak. Many owners never know oil is leaking because vehicles have underbody shields that catch the leaking oil before it hits the ground. The most reliable way to spot a leak is to take the car in for service or an oil change.

Ford also issued a Technical Service Bulletin for this issue, and you can find it here.

Carbon build is typical in direct injection (DI) engines, but in the case of the 2.7 EcoBoost engine, it may lead to several drivability issues.

As a result, the cylinders of the 2.7 EcoBoost may experience inconsistent air delivery due to restricted airflow. Ford addressed this issue with the second generation 2.7 EcoBoost by utilizing port injection.

How to Spot Carbon Buildup

Excessive carbon buildup on the 2.7 EcoBoost may result in the following symptoms:

Inconsistent airflow into the cylinders may result in engine misfires and is usually the first symptom you’ll see. You may also notice frequent stuttering or hesitation during acceleration. Moreover, carbon buildup may lead to power loss, especially in high mileage.

Walnut blasting is a common and effective method of cleaning intake valves and ports and will most likely cost $400-$600.

How Can You Avoid These Issues?

The good news is that you can avoid these Ford 2.7 EcoBoost problems with a little bit of homework and due diligence. The oil leak is a perfect example of something that may not be seen or noticed by someone purchasing a vehicle with this engine unless the under-vehicle shield is removed and inspected - not something usually done during a test drive.

The best way to avoid having major issues with a used vehicle that has this engine is to get it checked out by a certified local mechanic before purchasing. Look in your area for mechanics that offer pre-purchase auto inspection services.

Another way to check out potential issues is to give Ford customer service a call or visit a dealership and provide the VIN to see if the TSBs have been addressed on the vehicle you’re interested in purchasing. If those problems have already been fixed, it’ll be one less thing for you to worry about.

Overall, the Ford 2.7 EcoBoost engine is remarkably reliable, and most owners don’t report any issues during the lifetime of ownership.

However, a rash of the problems listed above (and subsequent factory recalls) for the earliest engine models gave the EcoBoost a reputation for unreliability despite being more reliable than most comparable engines currently on the market.

When comparing the 2.7 EcoBoost engine to other, similar engines, like Chevrolet’s turbo-boosted 2.7L engine, the Ford comes ahead in terms of reliability.

No more sifting through hundreds of results looking for the perfect vehicle - we’ll automatically notify you when then perfect listing hits the market, or when prices drop for a truck you’ve got your eye on.

The best part? CoPilot doesn’t work with dealerships, and we don’t make a penny when a car is sold through our app. This means no sponsored listings - just the best listings & most accurate information.