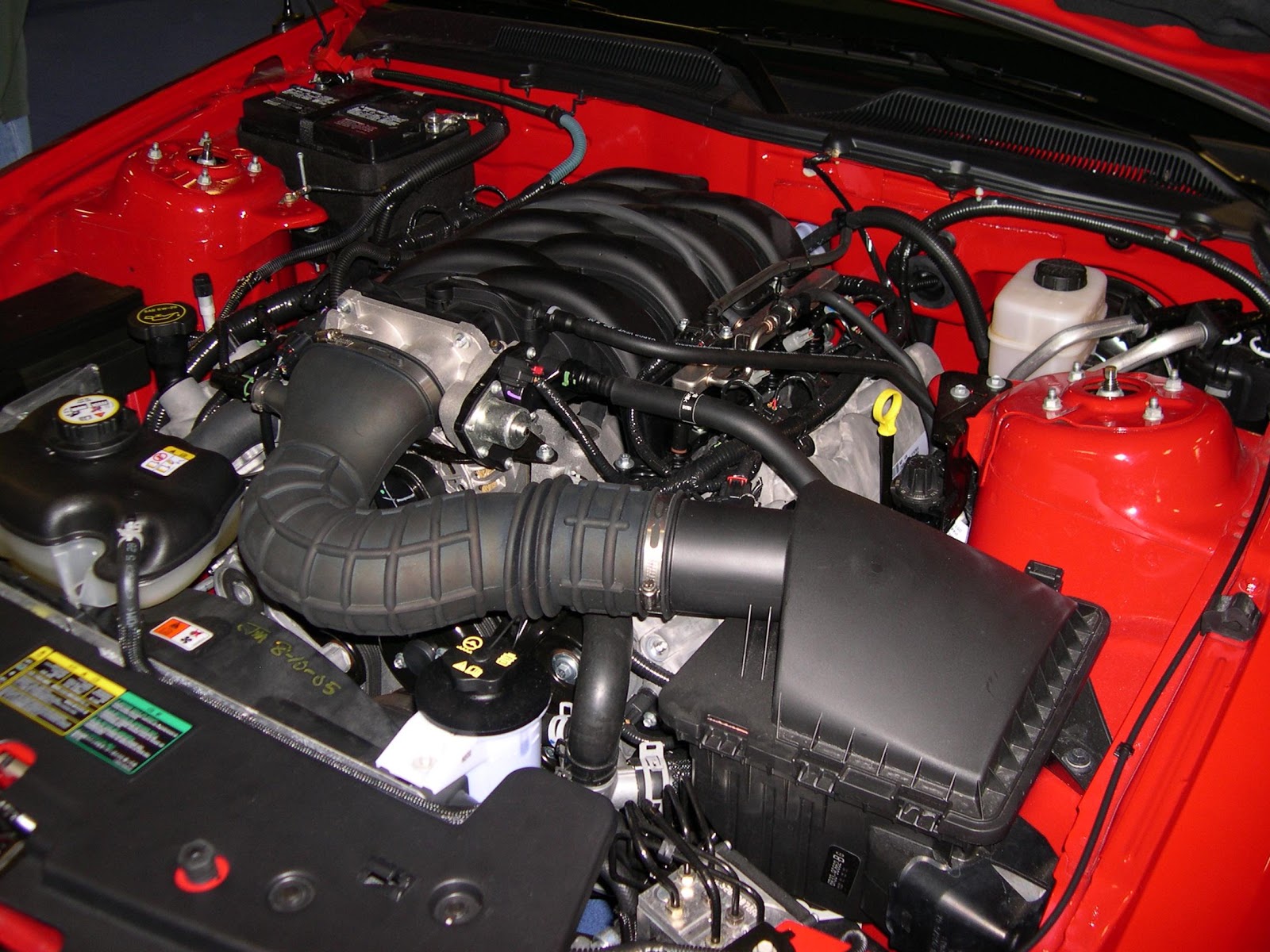 Find exactly what you're looking for when it comes to your Ford.

CoPilot for Owning will tell you when it's time to get your Ford serviced, when a new or existing recall is issued for your vehicle, how to avoid getting ripped off at the repair shop, and much more.

The modular 4.6L V-8 built by Ford found its way into millions and millions of vehicles throughout the 1990s and early 2000s.

From taxicabs in New York City to Police Departments throughout the country, the 4.6L V-8 has seen an incredible amount of service in applications that showcase its ultimate durability.

Although this motor has reached near cult-classic status for its durability, it has some common issues with this engine family.

This article will cover all Ford 4.6 engine problems and give you a basic idea of how much they cost to repair. We’ll also cover how to avoid the issues and what to look for when shopping for a vehicle with this engine.

The Most Common Problems With Ford 4.6L Engines:

We cover the most common problems with the 2.7L Ford Ecoboost engine commonly used in F-150s, how to spot them, costs to fix, and more.

Ford Crown Victoria and Mercury Grand Marquis vehicles had a significant issue with intake manifold failure between the years 1996 and 2001. Basically, Ford decided to introduce a plastic intake manifold (now common, but wasn’t back then) to save cost. These manifolds would eventually crack and allow coolant to quickly dump out of the engine, leading the motor to overheat swiftly and cause everything from warped heads to warped rings.

Ford recognized the massive issues, and Crown Victorias or Grand Marquis owners can receive $735 for any trouble incurred due to the cracked manifold. You can read more about the issue in detail here. The plastic manifold replacement cost is $750, but that does not include any other damage resulting from your vehicle overheating. When replaced, the part is no longer plastic.

Here are the most common problems with 2014 Ford Escapes, as reported by owners. 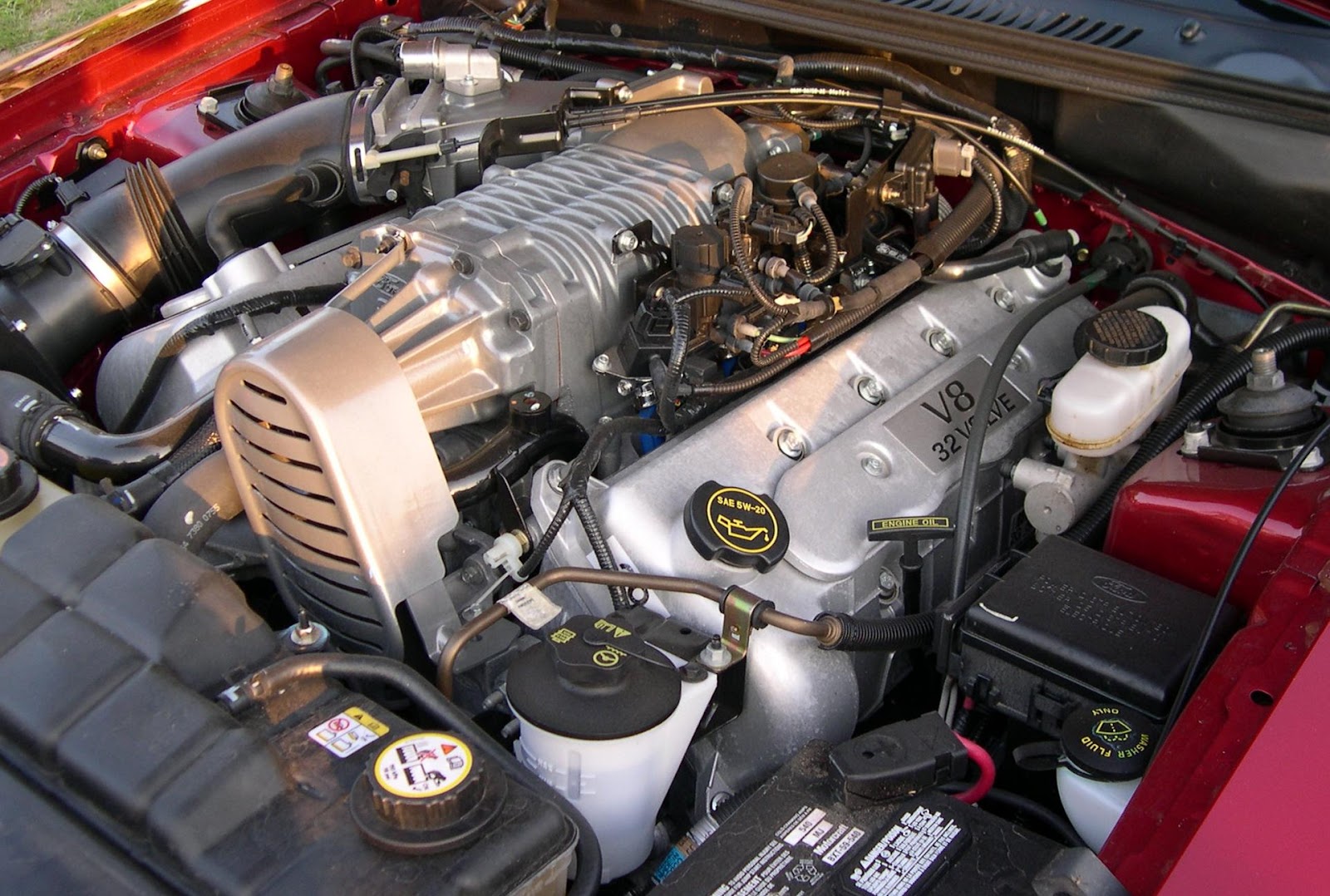 Ford designed the 4.6 engine to utilize a timing chain to minimize maintenance costs over the long term. Part of the timing chain system is plastic timing chain guides, and these parts are prone to failure. Essentially, the timing chain “slaps” the guides on start-up (typically due to the wrong oil being used) and damages the guides. Once the guide breaks, the chains fall out of alignment and cause many timing issues.

Since the engine needs to be dismantled to reach the timing chain guides, you can expect a relatively expensive repair that hovers around $1,000.

Problem: This issue is more specific to the 3V models of the Ford 4.6 engine, such as those found in the Ford F-150s and Expeditions. Failure is due to a short tread depth due to the factory’s thin casting of the aluminum cylinder heads. Over time, the spark plug can become loose in the head and shoot out due to compression. This issue forces the owner to pay for a re-thread of the spark plug threads to fix the problem. If it can not be repaired, owners must fully replace the entire head.

Ford issues a TSB to address the issue, which can be found here.

Cost: If the head can be re-threaded, expect a repair cost of a few hundred dollars. If you have to replace the head, expect a cost north of $1,000.

Another issue that can frustrate many Ford owners is the drop in oil pressure with the 4.6L engine. There are many potential causes of this particular issue, and we’ll try to cover them.

Low oil pressure is an issue where the fluid can’t reach specific components and sections of the engine. When this happens, the unlubricated sections of the engine will start banging against each other. The contact between the parts may lead to increased friction, deterioration, and loss of power. If you don’t address this problem, your Ford engine may break down and require a replacement which is not cheap.

Some of the most common symptoms of low oil pressure are:

One of the most common causes of oil pressure drops is a faulty oil pump. If the oil pump isn’t working correctly, the passageways between the rotors may become broader, effectively decreasing the flow rate. It will cost you between $300 and $2500 to replace a faulty oil pump. The new part replacement may cost $100-$500, while the labor cost is between $200-$2,000.

Before purchasing a vehicle with the Ford 4.6 engine, you’ll want to ensure that the car has had the above issues addressed explicitly. If the person or dealer you are purchasing knows the history, great! If not, you may be in for a bit more work to ensure that you don’t run into costly issues.

Since you can’t check things like timing chain guides easily, you’ll need to have a local mechanic perform a full diagnostic instead. Think of this as a “check-up” for your car. If the engine is not timed right, the technician will know this by performing the diagnostic. If it’s overheating or has overheated in the past, it will have symptoms and show on a diagnostic.

How to Avoid Buying an Unreliable Ford 4.6L Vehicle

Really, the moral of the story is to take the time, spend a few hundred bucks and get the vehicle thoroughly checked out - a pre-purchase inspection will save you a lot of worry and heartache in the end. A car is typically the second-largest purchase you’ll ever make (after a home), so it’s worth being thorough.

Overall, this engine is incredibly reliable, but even great engines have issues, and you’d be remiss if you let your guard down.