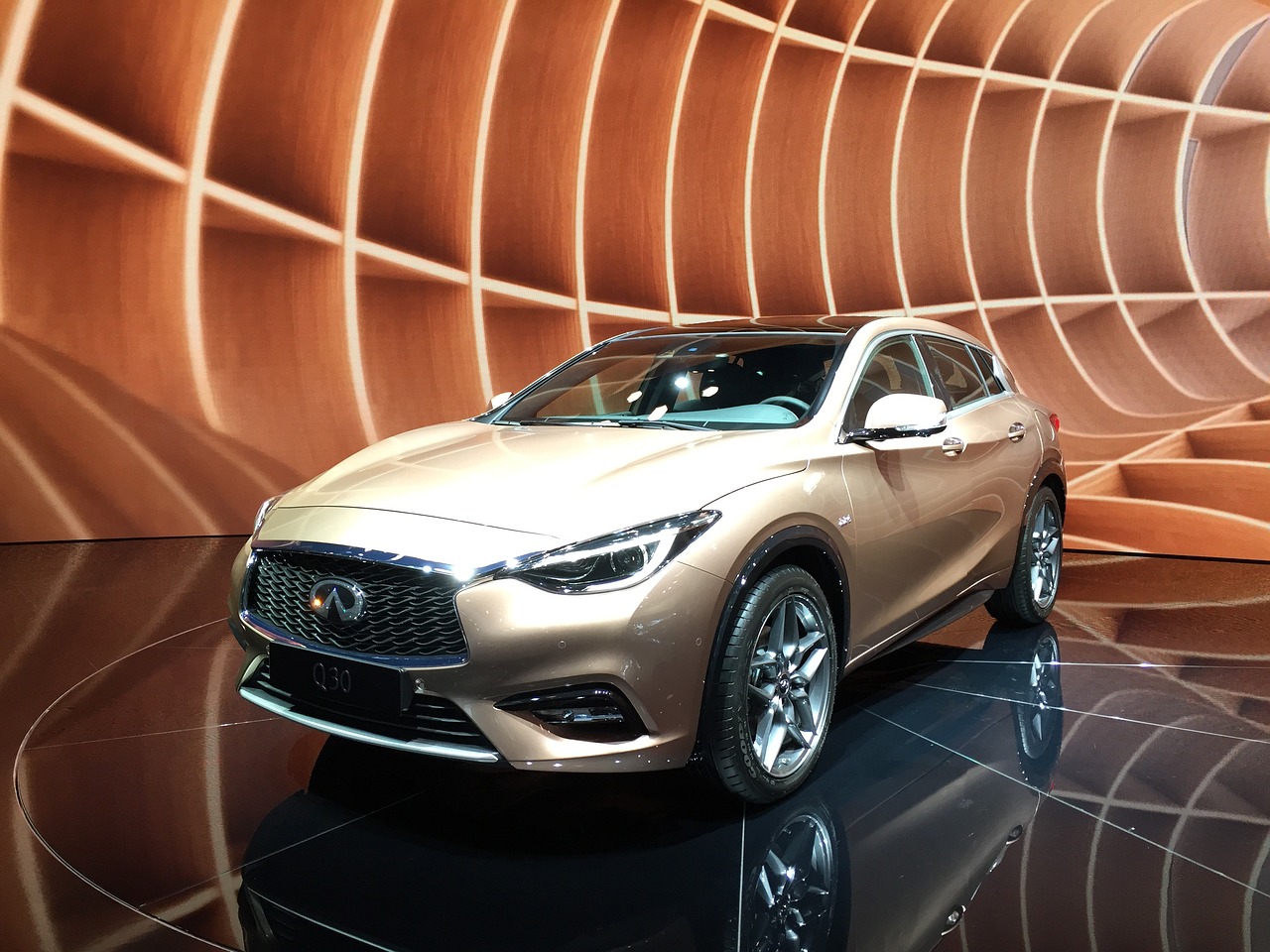 Starting in 1989, the Japanese car manufacturer Infiniti took the world by storm. Spreading all around Europe and across the Atlantic, the Infiniti has made its way onto several car lots, catching the attention of many drivers for its sophisticated looks and sharp aerodynamics. Still, are Infinitis reliable?

Below, we’ll take a look at Infiniti, using help from consumer reports and other surveys to help give you a clear answer.

When you look at comments that drivers of the Infiniti brand have to say, they leave a lot of positive notes. The Infiniti is considered a luxury car, coming from the same makers as the Nissan. That being said, they have a lot of fierce competition, especially when put up against long-running luxury brands.

Back in 2014, when compared to other luxury cars, it was ranked as the least dependable. Still, when looking at reports like those found on CarComplaints, many of the drivers had only positive things to say. The one area that did receive a lot of criticism was the power assist system and the passenger airbags. Though most of those reports were from well over six years ago, drivers should be aware of Infiniti’s strengths and weaknesses.

Unlike other brands, the reports and opinions for Infinitis seem to be all over the place. For the most part, it has to do with the fact that there are several different models out there, some of them ranked higher than others.

While you’ll see a lot of high scores and positive comments when it comes to the look of the Infiniti, there are some categories where the luxury car seems to always fall a bit short. Though they are overall dependable, are Infinitis reliable?

Fire of all, let’s take a look at the common issues Infiniti drivers have faced. One common issue deals with the steering rack. One report showed that, around the 60,000-mile mark, many Infiniti’s started to leak. This is not just a small issue. As a matter of fact, it’s something that takes quite a bit to fix and can take lots of time.

Additionally, there has been a number of drives reporting transmission failure. The average mileage when this occurred was around 70,000 miles, something that could come with costly repairs as well. Though it’s not the case with all Infinitis, there was still a small percentage that did speak of the transmission, making it something that potential buyers should keep a lookout for.

Still, the ReliabilityRating falls at 3.5 out of 5, leaving them in the 16th position out of 32 on the list. They are doing a few things right, though there have been a few minor issues with some models reported in the past.

Apart from answering, are Infinitis reliable, we’d also like to take a look at which Infiniti models are the most reliable. They have a powerful lineup of amazing vehicles, some of them with higher recommendations than others. Among all of them, the top-rated include:

Maintaining your Infiniti: Is It Simple?

When cars have issues, owners have to take them in to get them repaired. One of the biggest issues when it comes to repairing a vehicle is finding a mechanic that can do so. This is especially true with some luxury cars, as there are only a few mechanics that can operate on them.

In the case of the Infiniti, though it classifies as a luxury car, owners can take them into any Nissan dealership to get maintained. They are a luxury vehicle with a very affordable and manageable form of maintenance and service, which makes them an attractive vehicle for those looking for something more than the basics.

Another thing that potential buyers should consider is the life span of the car they are considering. For example, there are some cars that start to give out after they hit a certain amount of mileage. In the case of the Infiniti, there are cars out there with over 100,000 miles that are still running strong. According to the company, the car is built to last for over 200,000 miles, although it needs to be taken care of and maintained regularly.

When it comes to their value on the market, they do hold some but, they don’t hold as much as their luxury competitors like Lexus. There is enough demand to keep the value of the Infiniti high, something that buyers should consider as well.

Infinitis: So, Are They Reliable?

Like a lot of car brands out there, the Infiniti comes with a lot of ambiguity. There are many drivers that love them and a few out there that have had issues, leading to some different views. While some of the issues are minor, they are still something that potential buyers should keep their minds open for.

When deciding if Infiniti is the right car for you, consider the model and what your needs are. They are classified as luxury cars though they are easy and affordable to maintain and don’t come with the luxury price tag. They are not perfect, as no car is but, they will provide drivers a smooth and reliable ride for many miles.