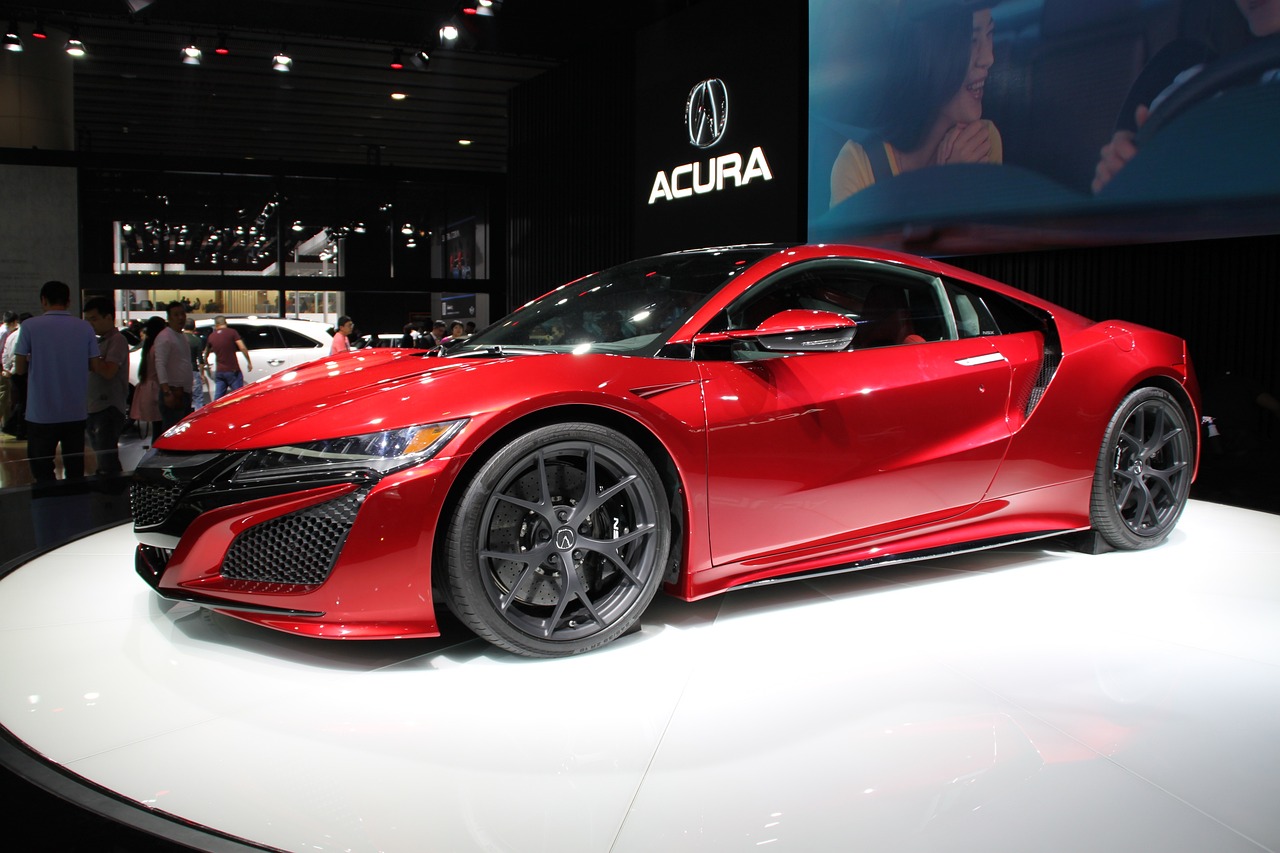 Find the best Acura for sale on CoPilot.

CoPilot Compare makes it easy to compare trim packages & features across Acura year models. See exactly what features vehicles' have — and which they lack.

Acura is a brand that seems to get drowned out by all the others, not falling to the top or the bottom of the list on many consumer reports.

Known for their overall look, many drivers looking at the Acura are left wondering, are Acuras reliable? They handle well, perform well, and don’t cost a fortune, three things consumers love, but is it worth it to purchase one? Let’s find out.

When looking at 32 different car brands on RepairPal, the Acura scores second place. That’s a huge score for the brand, as the rating looked at more than 345 other models. They scored an overall 4.0 out of 5.0, which not many cars of their type do. Among the main reasons why the brand scored so high was that there were little to no meaningful reports regarding repairs, and the cost of repairs was reasonably low.

When looking at the reliability of a model or brand, it’s good to look at the cost and frequency of repairs. Though Acura is known for its low-frequency repair rate, they do have a higher rate than some of the competition. For luxury cars, they do fall on the lower scale of repair costs, but because the parts of durable and well-made, they cost more to fix.

As you’ll see below, many of the issues present in Acuras are minor, so the average repair cost per year is relatively low. Large issues will cost more to repair, but luckily, they don’t come around often.

The Most Reliable Acura Models

The Type-R hit the scene in the 80s and got its lift-off in 1997. It was the perfect mix of sport and muscle cars, giving drivers something fun to drive and easy to handle. With 195 horses under the hood, this model is known to be one of the best and continues to be a top seller for the brand.

This model is part of the carmaker SUV and crossover line. It’s most known for its solid engineering, killer sound system, and 2.4L inline V6 engine. Because the Acura car was such a hit, the SUVs followed suit, catching the eye of many that needed both space and performance.

Known as the brand’s most compact SUV, the RDX quickly became a consumer favorite for more reasons than one. It’s affordable, has excellent gas mileage, and has a smaller price tag for a luxury SUV. On top of that, the model won a ton of awards back in 2016 as one of the safest and most reliable models on the market.

Are Acuras reliable? Yes, but some models don’t perform as well as others. Though the brand is solid and known for its innovative and durable design, they are still known for a few flaws, which are linked to being the least reliable of the bunch.

A lagging transmission, an airbag recall, and shifting all out of whack gave this model a bad name. Among the terrible things that have been said about the model, critics have ranked it with the Buick, even saying that the Acura is much noisier.

Among the things that Acura lovers and other consumers seemed to hate was the lack of space with the hatchback design. Among the worst comments, you’ll find about the model is that ZDX stands for “zero demand expected.” sales were significantly low even though there were no major issues with the electrical or drivetrain.

This model was tainted by a recall on the transmission, which led a lot of consumers to ignore the model later altogether. The top issue was that the transmission would suddenly switch to neutral, which was very dangerous for drivers in many driving conditions.

Unless you’re a mechanic or super-dedicated car enthusiast, you might not know much about the brakes on your car. How long do they typically last?​ How often should you replace your brakes​? We’ve got answers.

Though the Acura brand scores high in many areas, there are a few where they still need to. There are common problems associated with the brand and different models. Though the Acura has a higher rating than most, they are still not without issues, a few of which include:

As you can see, most of the issues listed are not major and don’t cost much to repair. The only problem that could cost more is the transmission, which is part of why the brand extended its warranty. Still, it’s good to know the top issues before purchasing a new or used Acura.

So, Are Acuras Reliable?

When putting all the puzzle pieces together, the Acura is reliable overall. Like all brands, a few issues pop up, though you won’t see them coming around often. On top of that, they are minor and don’t come with high repair costs, something everyone can be comfortable with when looking for a new car.

According to consumer reports, the car ranks high in most areas, knocking out the competition in several places. Still, that doesn’t mean that all models are perfect, and a few have more issues than others.

It can be a good choice if you’re in the market for an Acura. They have a low yearly repair rate, an excellent reputation regarding looks and performance, and little to no major issues noted across all models. Be sure to go with some of the most reliable models, and if you choose a less reliable model, do your research first so that you don’t have any unforeseen costs.