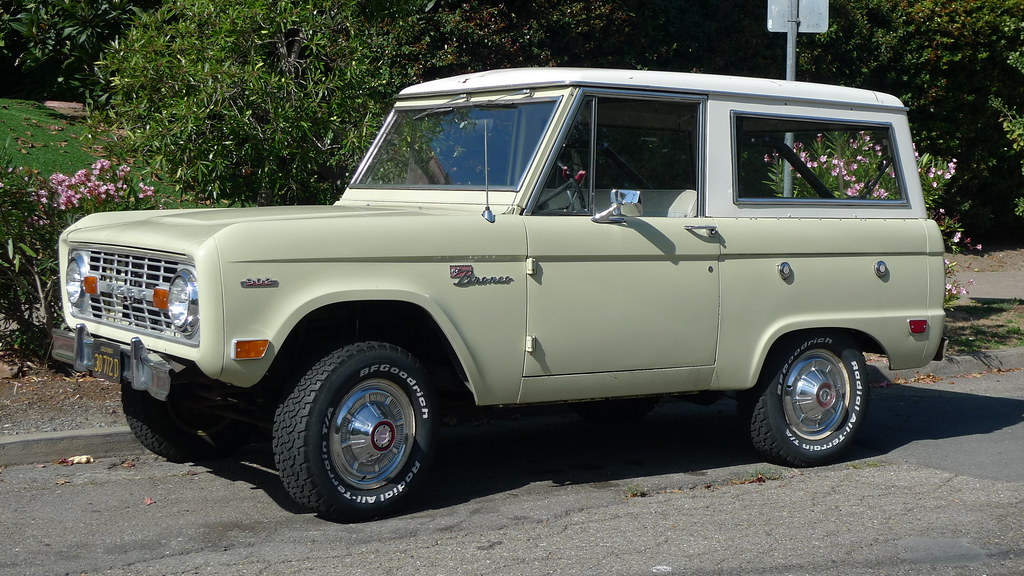 The Best Year For The Ford Bronco

Image source Back in 1996, Ford made the decision that it would be the last year they would be producing the Ford Bronco. But with such a cult following, even after its many years on hiatus, Ford decided to come out with a sixth-generation Ford Bronco. This ultimate 2021 SUV has quickly become the best year for the Ford Bronco to date. After 30 years of success, Ford ultimately discontinued the Bronco to make room in their lineup for SUVs like the Explorer, Expedition, Excursion, and their better-selling truck lineup.

The Best Year For the Ford Mustang

Image source It’s a hard pick when thinking about which year is the best for the Ford Mustang. Each generation had its own contribution to American car pop culture except between about 1974 and 1978 when emissions and gas mileage mandates crushed carmakers ambitions. But if you had to pick one best year for the Mustang, that would have to be to the 2016 year. Not only did the 2016 Ford Mustang offer great styling and performance efficient cars even if you went with the base V6 model, but Ford also offered the Shelby GT350 which was a beast that stood alone in its own pack as one of the most capable Mustangs that Ford ever put into production. 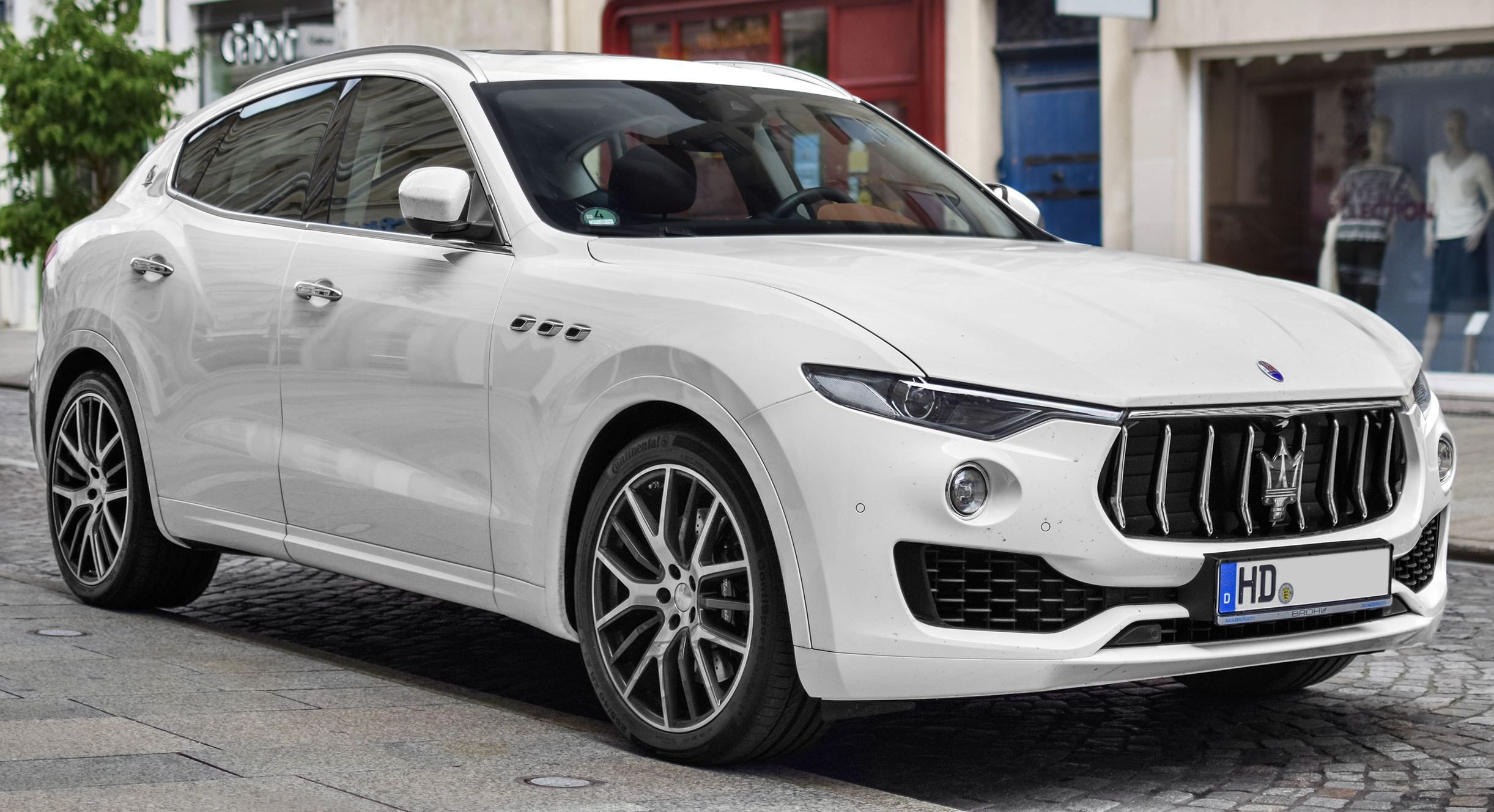 Which Used Year Model of Maserati Levante Is The Best Value?

Image source After over a century producing coupes and sedans, Maserati decided in 2016 that the world was ready for an SUV from the Italian sportscar maker, and thus the 2017 Maserati Levante was born. It takes all the finely curated luxury you would expect in the cabin of a Maserati and makes it significantly more spacious. You’ll have more of that standard leather to luxuriate in and more of that woodgrain interior trim to appreciate in an SUV with a surprising amount of passenger space. 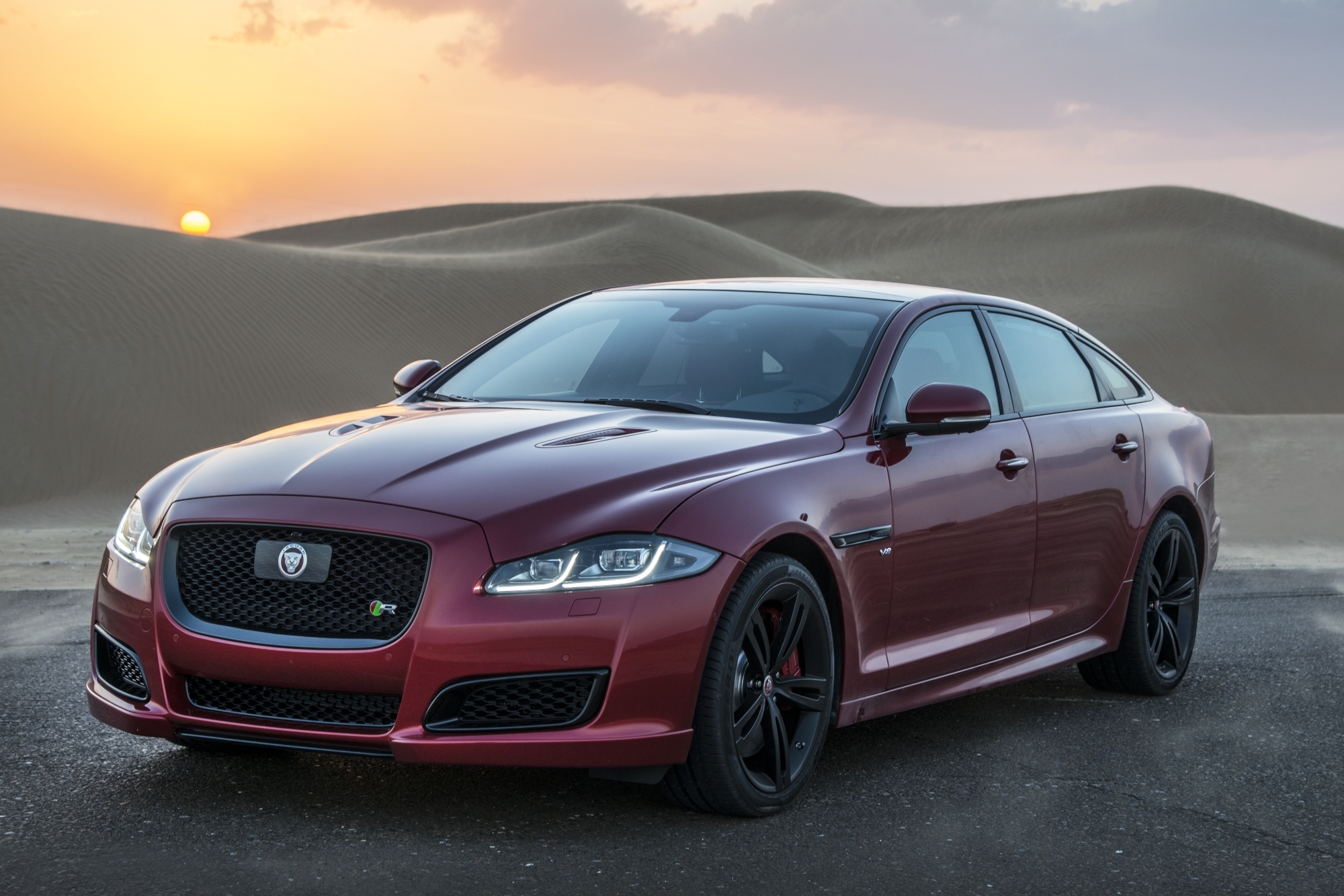 Which Used Year Model of Jaguar XJ Is The Best Value?

Image source If you’re looking for the epitome of British luxury automobiles, look to the Jaguar XJ. For over 50 years, it stood as Jaguar’s flagship luxury sedan, with updates to keep it with or ahead of the pack for decades. This lead to the final model in 2019 being the most refined expression of style and performance the British Isles ever sent stateside. Even in a field dominated by the likes of BMW, Mercedes Benz, and Audi, the XJ managed to shine as an exceptional car. 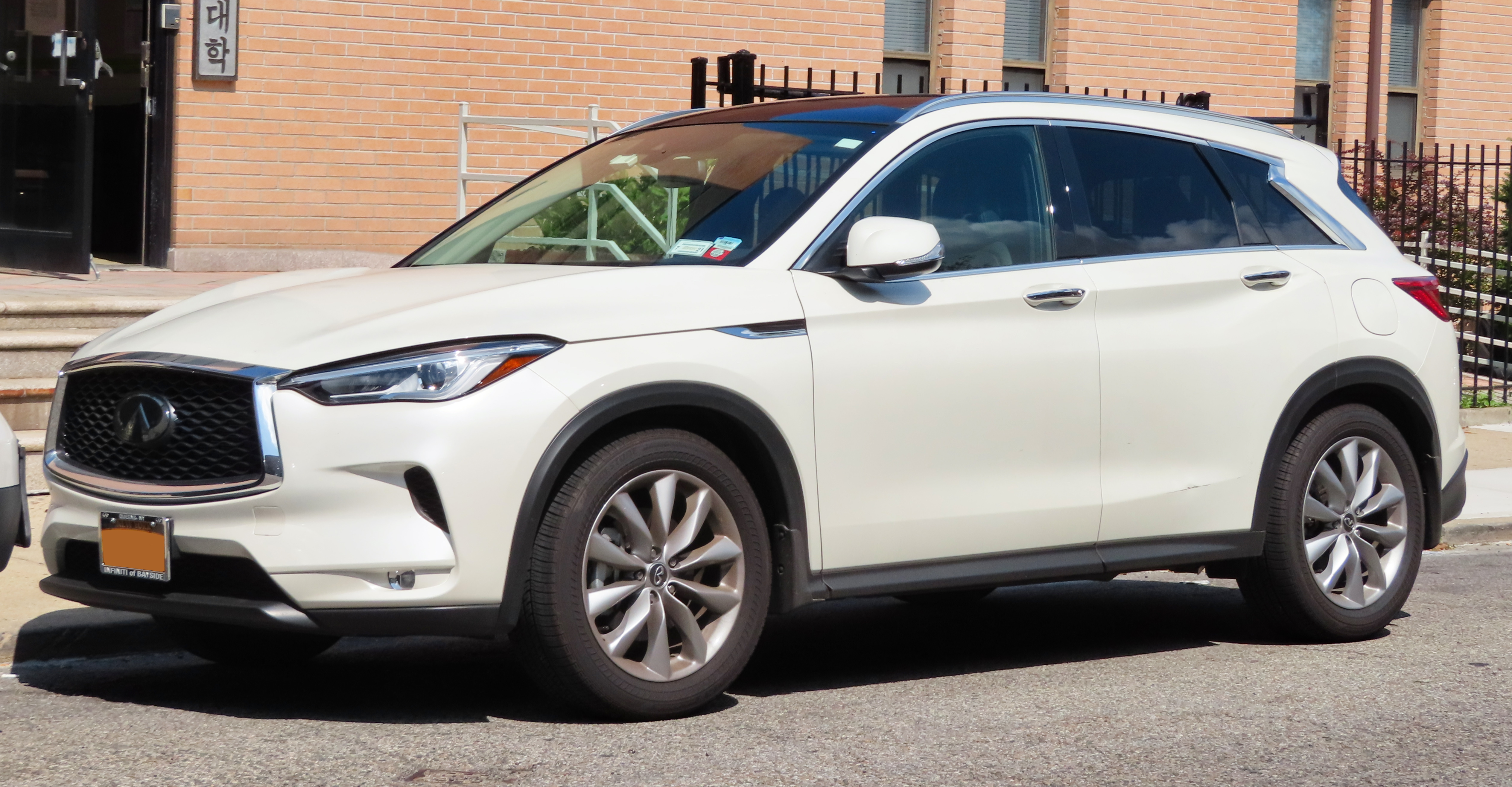 Which Used Year Model of Infiniti QX50 Is The Best Value?

Image source It seems like everyone has a compact SUV these days. With increasingly efficient engines and gas prices still well below their heights of the past decade, why not get something with a little more room for you and yours? But with so many new competitors in the market, it’s getting more and more difficult to differentiate one from another. But the Infiniti QX50 manages to stand out with impressive modern styling that manages to combine smooth elegance with aggressive accents in the right places.

Which Used Year Model of GMC Acadia Is The Best Value?

Image source If you’re thinking of purchasing an SUV, then GMC was probably one of the first places your mind went. As General Motors’ brand built exclusively for rugged, capable SUVs and trucks, those three letters have become synonymous with quality utility vehicles. So its no surprise that you’re interested in the GMC Acadia. The third row provides seating for when you need to carry seven passengers in your car, and folds down nicely to create more cargo space when you don’t need it. 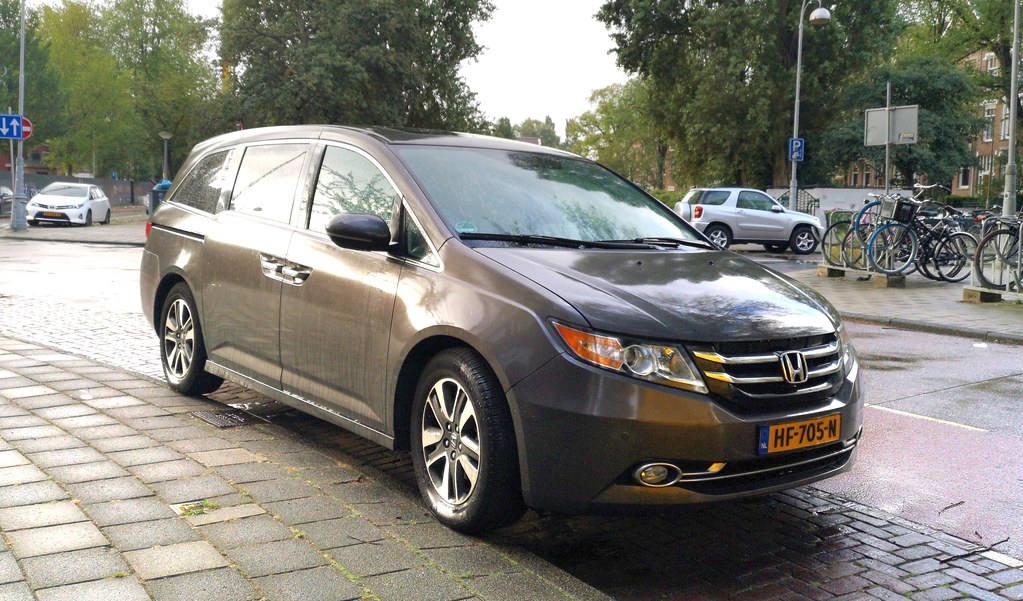 How much should you pay for a used 2015 Honda Odyssey?

Image source If you need a safe, reliable car for all of your family’s journeys, you need a Honda Odyssey. It is arguably the best minivan around these days, with seating for seven or eight, a surprisingly nimble driving experience, and all of the safety features you need to keep your loved ones safe. And the 2015 model had fun features available like a large touchscreen infotainment system, a standard rear view camera (from the days before those were required) and even a built in vacuum cleaner to keep the seats and floor clear of any and all snacks.

The Best Year For The Acura MDX

Image source We choose the 2020 model year for the best year for the Acura MDX because it has virtually no changes from the previous year, which usually means to us that Acura and MDX owners were and are still pretty satisfied with the way they were. It’s kind of like the old saying, “if it’s not broke, don’t fix it”. High-technology, standard intelligent all-wheel-drive, powerful drivetrain, and seating for up to 6-7 passengers is what makes this SUV worth taking for a test drive.

The Best Year For The Lexus SC 430

Image source In the world of little sport-coupes, there might not have been any in 2010 more luxurious than our pick for the best year for the Lexus SC 430. Although, more like a cross between a two-seater sports car and a luxurious hard-top/drop-top cruiser, people who own these little gems have little bad to say about them. Now putting it into the sports coupe category is kind of pushing it.

The Best Year For The Porsche 911

Image source Although the 2017 models brought the update for the twin-turbocharged engine, it took til 2018 to come up with the best year for the Porsche 911. As with a lot of new designs and setups, it takes a while to get all the bugs worked out. For the 2018 year, you get a lot of choices including 14 different trim models, 22 different configurations, and 6 different engine choices, all of which will come mated up to a 6-speed manual or 7-speed dual-clutch automatic.