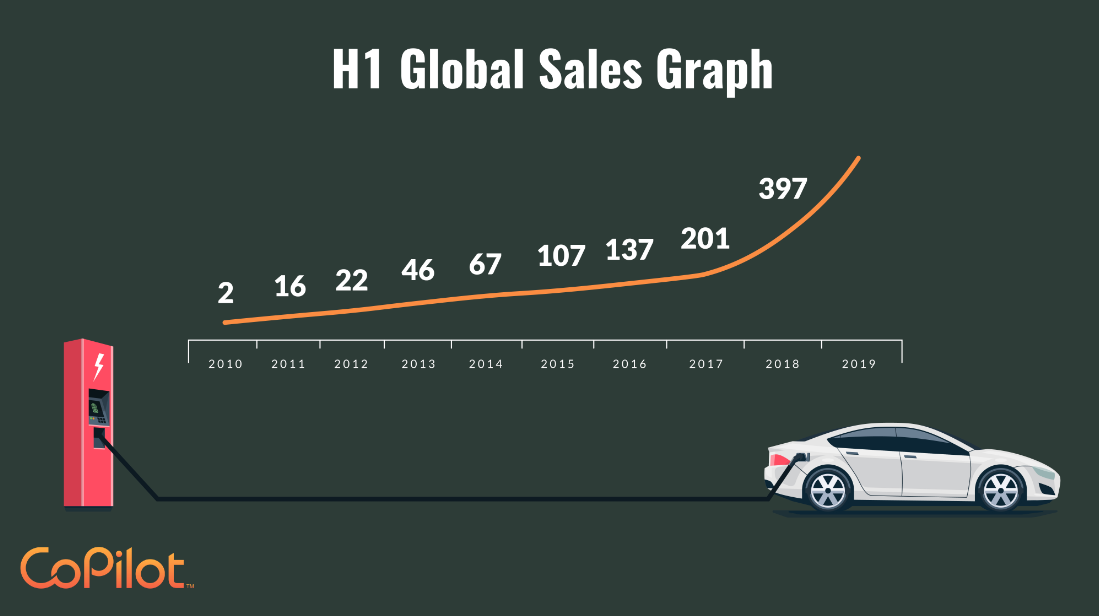 The age of the electric car is on the horizon. Everybody says it.

But that horizon doesn’t seem to be flying towards us.

While there are more electric cars on the road now than ever before, it’s a far cry from being the dominating force we’ve been told to expect.

So what’s the hold-up?

Why do we continue to pour money and time into fossil fuel engines that burn up oil and contribute to environmental issues?

Perhaps the more important question is, are electric cars still the future? And if they are, when can we expect to see them making more of an impact in the automotive industry?

In this article, we will examine the various projections for electric cars hitting the market, the upswing of sales throughout 2019, and the significant challenges that prevent the mass adoption of electric vehicles.

Read on to learn more.

They have a long way to go. 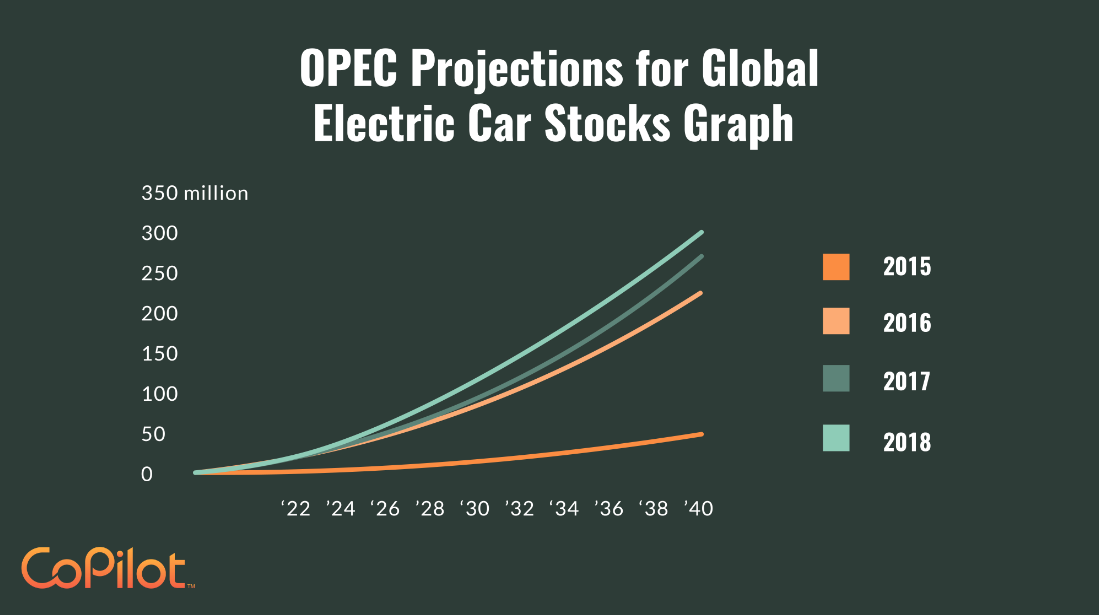 At the moment, only one in every 250 vehicles on the road is electric. That’s an astonishingly-low number for a technology that was meant to revolutionize the way we travel.

Battery electric cars comprise only 2% of new global auto sales, which shows that while electric vehicles are out there, hardly anyone is buying them.

We will explore a few potential possibilities for why that is. For now, let’s focus on when different groups believe that it’s all going to turn around.

Unfortunately, electric cars are costly, and they’re predicted to remain that way until at least the mid-2020s. When these vehicles are more affordable, we’re likely to see more of them on the road. Unfortunately, we’re still in the wrong decade for that to occur.

Thankfully, momentum has been swinging in that direction. Since 2010, we’ve seen the price of electric vehicles drop by 85%. For that to continue, the demographics of demand are going to have to change.

As of now, the typical buyer of an electric car is a wealthy person who owns their own home and has two or three other vehicles. Eventually, demand will peak for this demographic, and the industry will have no choice but to lower prices to appeal to a new group of lower-income buyers.

Despite the slow adoption, many car manufacturers are nevertheless making considerable investments in electrification. Volkswagen is investing $50 billion in the advancement of its electric fleet, while Daimler placed a $23 billion order for electric vehicle batteries last year alone.

Based on this spending, it seems as though the industry is still under the impression that electric cars are the future of the automotive industry. Everyone from GM to Ford is restructuring its business model around electric vehicles moving into the future.

While projections seem to differ based on who you ask, we may be seeing the beginning of the electric revolution in 2019.

Within the first six months of the year, we saw a dramatic increase in pure electric vehicles on the market. Global sales of these electronic units were up a whopping 92% in the first half of 2019.

Those numbers are, in no small measure, a result of China’s commitment to electrification and the soaring sales of Tesla’s Model 3.

This is despite the ongoing issues and challenges that the electric car industry faces. Common problems with these vehicles include high costs, an infrastructure system that is not fully developed, and ongoing concerns regarding the ranges of battery life. These factors together are probably why electric cars are still seen as a niche segment worldwide.

If electric cars are the future, what’s stopping them from truly dominating the market?

It boils down to three significant issues:

When it comes to change taking time, there is a precedent set for that. The BBC has noted that it takes UK drivers up to 15 years to change the kind of car that they drive. However, 14 different countries have committed to stop the sale of new diesel and petrol fuel vehicles between 2025 and 2050.

Norway has pledged to be the first of these nations to switch over, committing to a 2025 timeframe.

As for the infrastructure, there’s a lot of work that still has to be done. There are few places that include electric car charging ports currently. That number will have to skyrocket in the next decade if we’re hoping to see a mass adoption of electric vehicles on the road.

Whether you believe that electric cars are the future or not, there’s one thing you can’t deny. Most of the world wants them to succeed.

With most countries around the globe becoming more environmentally conscious in recent years, it stands to reason that the development and roll-out of new and affordable electric cars is something that the auto industry should welcome with open arms.

But a lot has to happen before that fantasy can become a reality.

Prices need to come down. Implementation of more infrastructure has to happen, and people have to accept the change and want to commit to a more environmentally-conscious vehicle.