A Brief History of Volvos

The Volvo Group was founded in 1927, a subsidiary of the SKF Group in Sweden. In 1935, when AB Volvo went public in Sweden, SKF sold all of its stock and the Volvo Group was absorbed into AB Volvo. Known as ‘Volvo personvagnar’ in Swedish, the brand is known for safety and luxury. 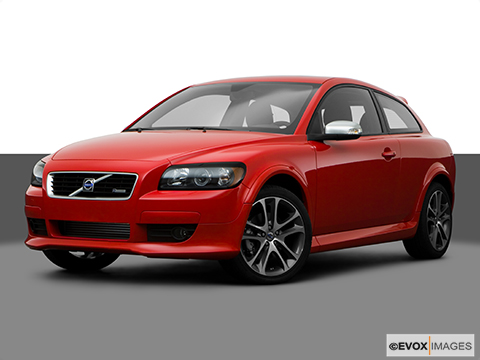 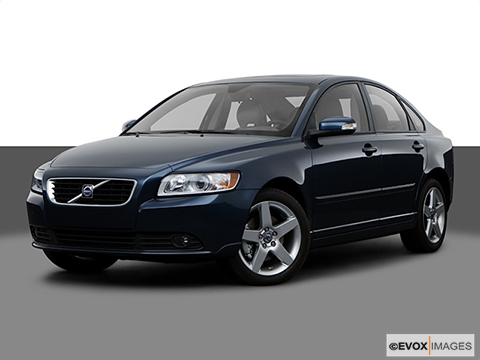 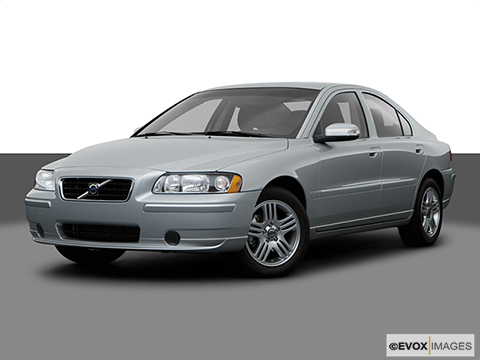 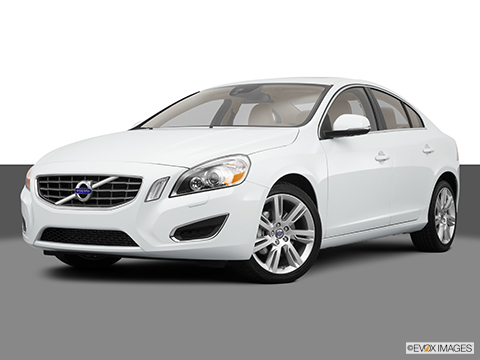 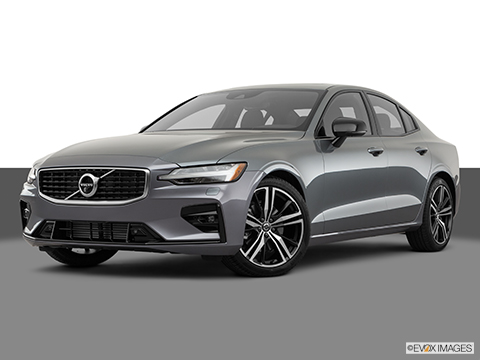 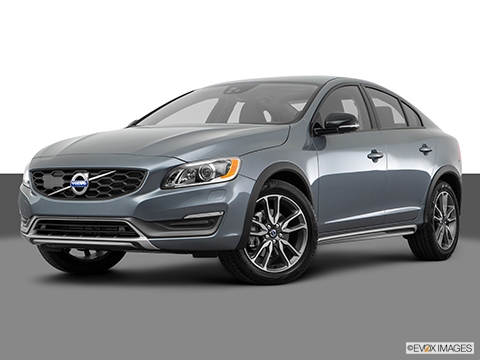 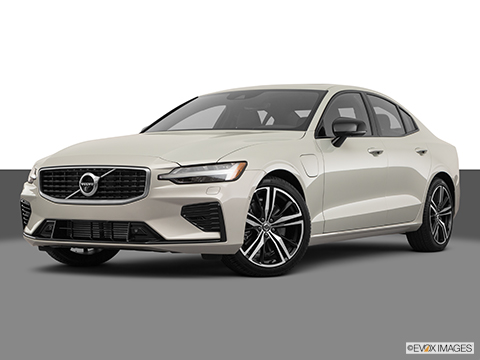 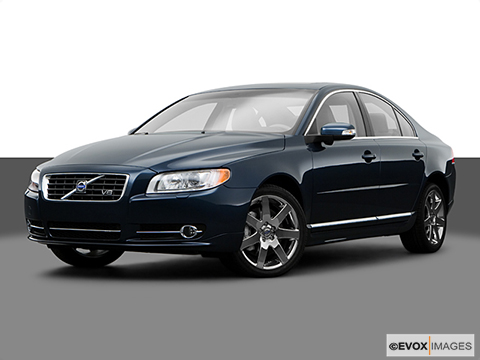 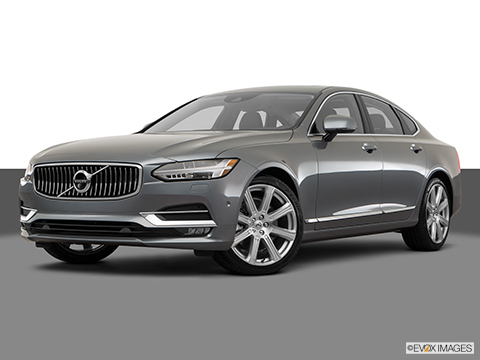 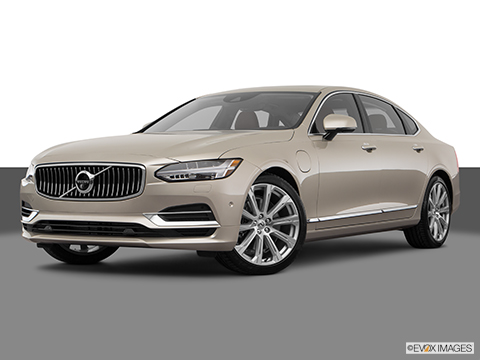 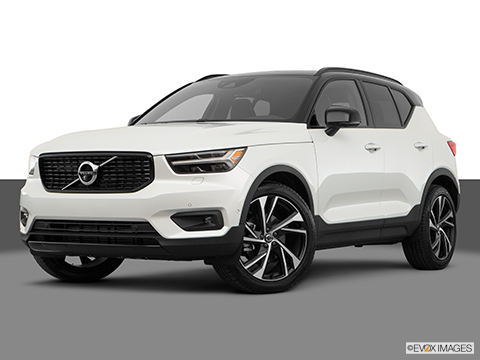 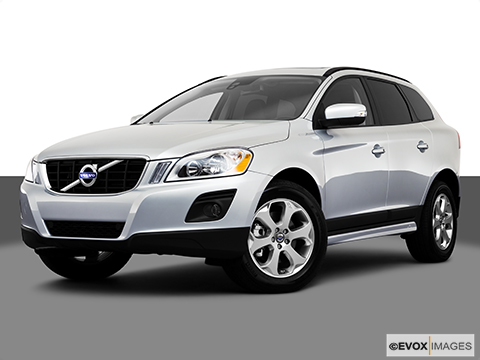 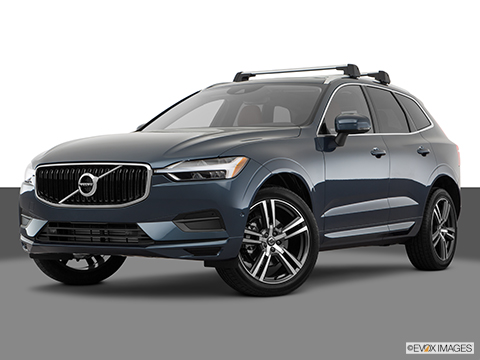 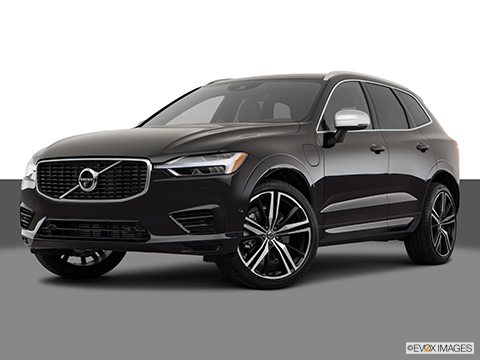 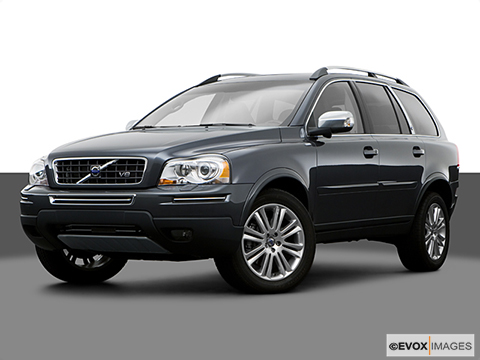 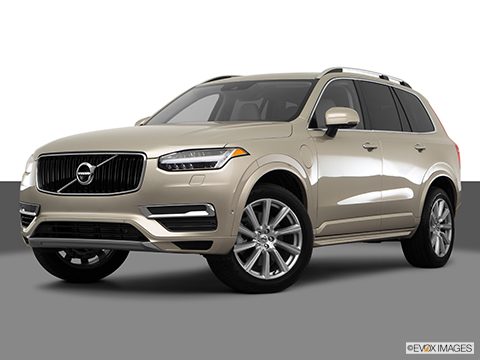 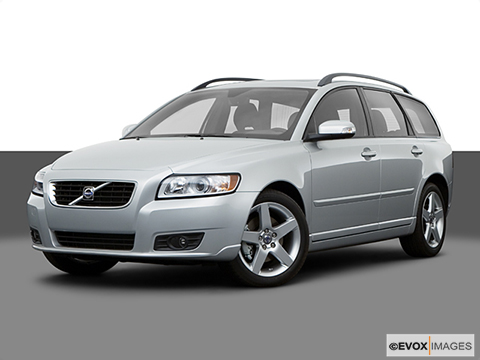 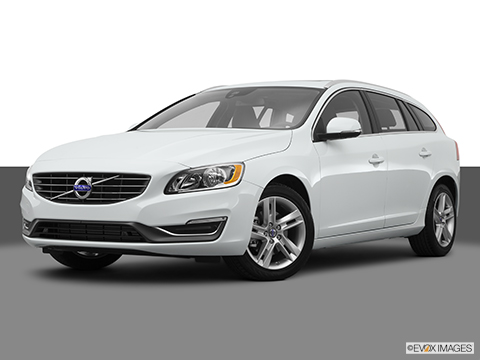 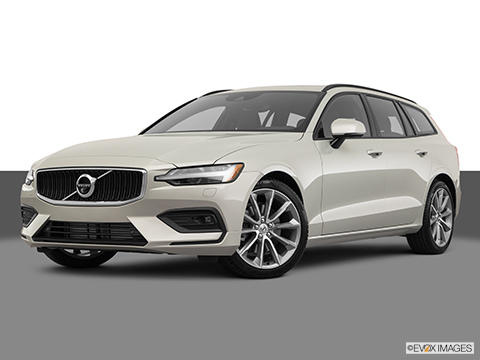 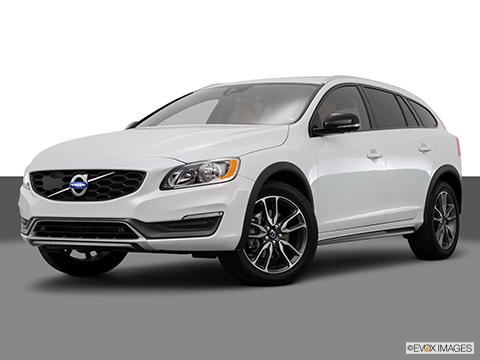 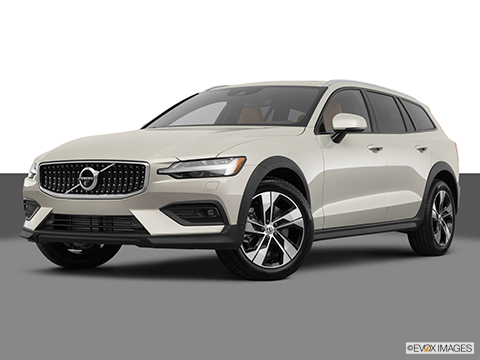 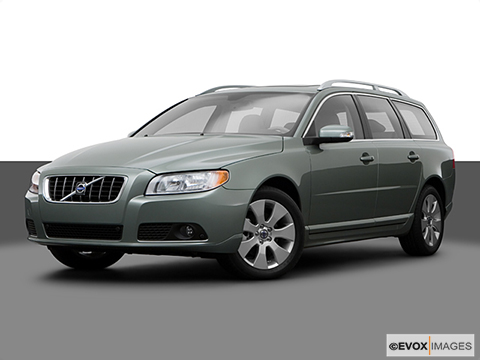 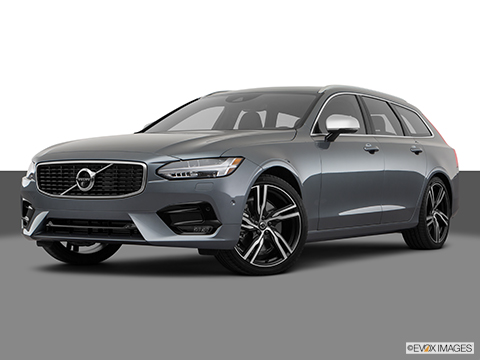 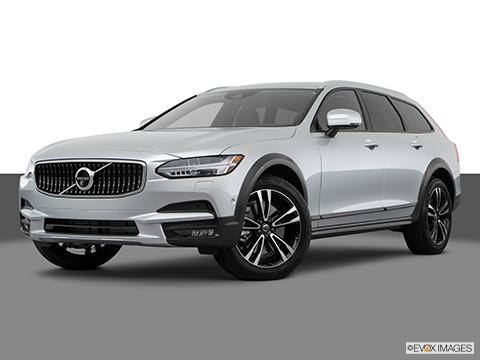 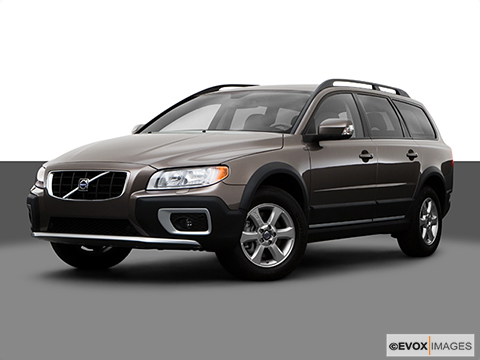 Volvo is known for its luxurious station wagons, SUVs like the Volvo VC90, and the S90 executive-style sedans. Their newer lines, like the V60 Cross Country, offer an SUV crossover that delivers the richness of Volvo with the safety the company is known for.

Volvo has been in the news recently for revealing concept cars that take over driving completely, as well as new hybrids and stepping up the production of electric models. They announced the addition of sensors to stop drunk-driving and to driving when overly tired. Additionally, they placed a limit on top speed to prevent high-speed accidents. Volvo proves its preference for the safety of their consumers while ensuring the comfort of the interior is not lost.

A New Model for Generation Volvo

Volvo Cars will soon be introducing a new sports model sedan, the new Volvo S60. Smaller than the Volvo S90, it will have hybrid options and brags of zero emissions, lightweight and powerful engines, and a larger trunk area to carry what you need. Volvo included some of the same high techs that people have come to expect wrapped in a luxurious interior.

The only mid-size sedan offered by Volvo, the S90, is an executive style offering a few firsts in the world of luxury sedans. These include (but aren't limited to) large animal detection and a 360° camera. While it doesn’t have quite the horsepower of the Aston Martin Rapide (for instance), it does go head to head in terms of reliability, luxury, and handling.

The Volvo V90 and V60 give their owners the option of a sporty ride, a luxury interior, and the capability of handling an off-road adventure. Both the Hatchback and Crossover versions are rugged, refined, and offer plenty for the avid outdoorsman.

Volvo Raises the Ante with Their SUVs

With the Volvo XC90, the carmaker gives the SUV owner options. From a hybrid able to get up to 64 MPGe, the availability of nearly 400 HP, and 85.7 cu.ft. of cargo space, this model goes head to head with other known luxury SUVs such as the Land Rover. Volvo also gives the options of the XC60 and XC40. Both are smaller, but with plenty of interior space, Scandinavian design, and comfort.

Known for their longevity, safety, and an abundance of options for every car lover’s palette, Volvos offer buyers a lot to love.

With smooth all-wheel drive, a road-hugging driving system, a chassis built to handle tough terrain, and the technology to make your life easier, it is rarely regrettable to own a Volvo.