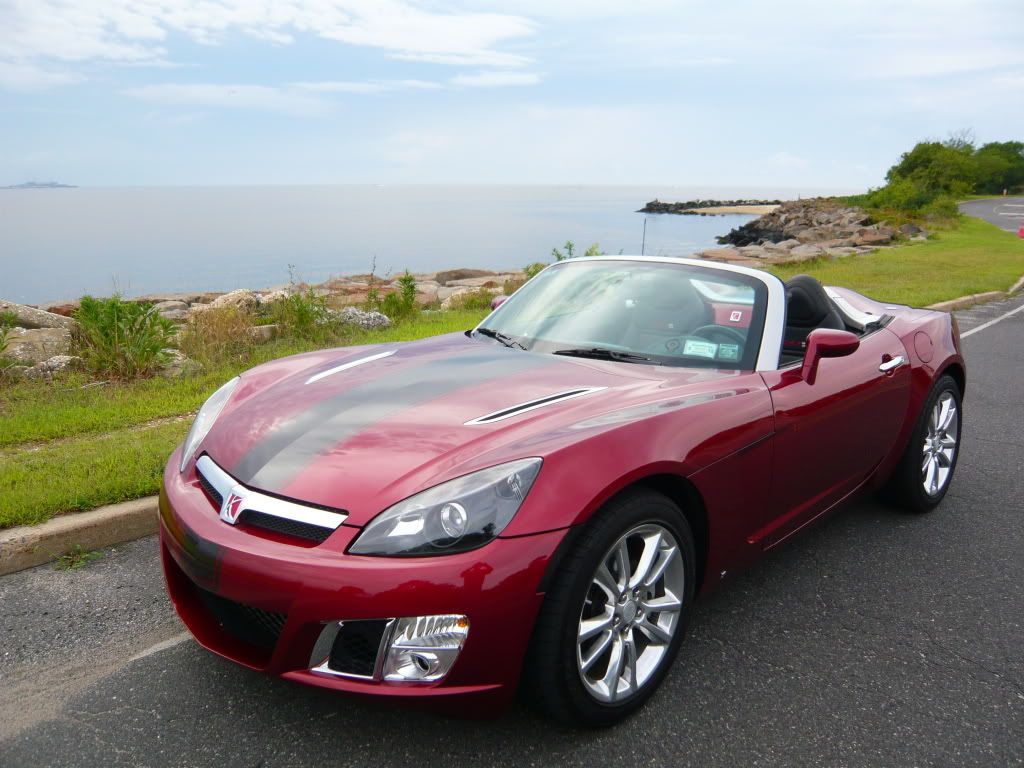 Are Saturns Reliable? A Complete Breakdown

Saturn Sky Redline by Reedred — CC-BY-SA-4.0 Despite being out of production these days, the demand for Saturns is still surprisingly high. A brand name under General Motors, Saturns were relatively well known and relatively popular while they were in production, and a lot of Saturn owners are still driving their vehicles today – years after the brand ceased to exist. That says a lot about the reliability of a Saturn but may not be enough if you’re thinking about buying one used.