A Brief History of Smarts

Smart is a German automotive division of Daimler AG, (the same company that owns Mercedes-Benz). Originally founded in 1994, the first vehicle wasn’t released by Daimler-Benz until 1998. This is despite designs conceptualized in the 1970s and 1980s under Mercedes Benz. 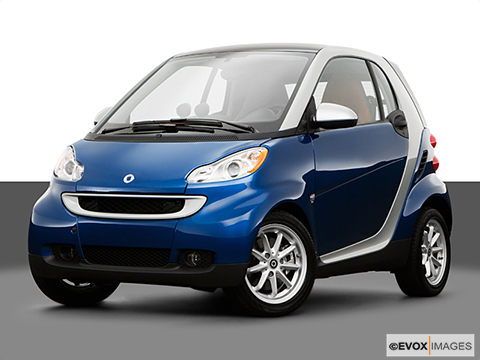 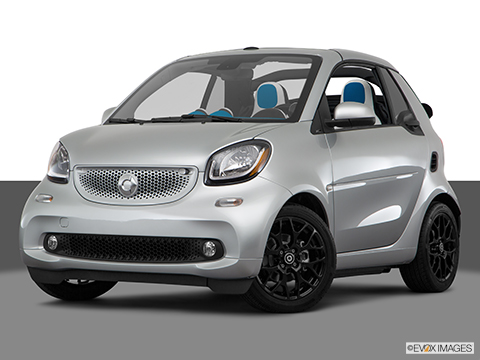 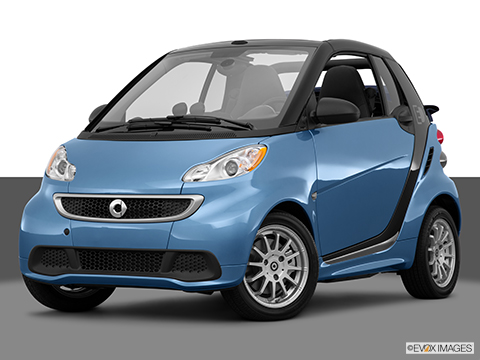 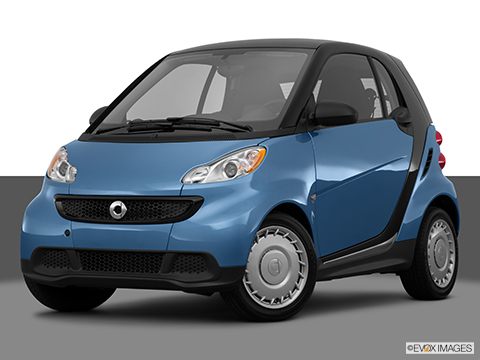 Smart is the brand name for Mercedes Benz’ small car models (microcars and subcompact cars). Its biggest competitor in the United States market is the Mini.

Smart’s original model was the ForTwo, and every succeeding Smart model has been based on the ForTwo since its inception.

However, Smart cars didn’t make it to the United States until 2008. The first Smart car available for sale was the 2009 Smart ForTwo, which was an updated gas-powered model. Upon arrival to the US, this model was accessible at a dealership holding company for Penske Automotive Group. Penske created a dealership network for the model called Smart USA.

Marketing these vehicles in the US should’ve been easy. The ForTwo was a small city car with an unmatched turn radius, great gas mileage, and was easy to park. That alone would have generated sales.

However, Smart claimed that their ForTwo would be the most fuel-efficient gas-only car in the US. Unfortunately, this was not true, and Forbes ripped into them for it.

Smart updated their claim, stating it was the most fuel-efficient car for its price range (starting at $12,000) because most hybrids are at least double the price.

The 2016 Smart ForTwo was the third-generation of the models, and the company announced that it would begin to phase out all gas-powered models and switch back to electric only.

Known for producing cars with starting prices that seem like pennies on the dollar compared to most car models, the cheapest model available in the US is now the final model year ForTwo Pure. These models and their model years are currently being phased out.

Smart car’s time in the US market was disappointing. If you compare its sales to the Mini brand’s sales, Mini blew Smart away, and it wasn’t even close. Even though Smart didn’t work out in the US market, these vehicles have had success in other countries and will have to continue to do so for the company to remain in business.