A Brief History of Scions

Scion Automotive was an automotive manufacturing subsidiary of Toyota that was started in 2003 and had headquarters in Torrance, California. The word Scion means the descendant of a notable family (in this case, Toyota). The company focused mainly on sports compact vehicle production and providing buyers with a series of aftermarket options to personalize their vehicle. Scion started with dealerships exclusively in California, but eventually branched out to the rest of the United States. The first Scion vehicles released for sale were unveiled at the Greater Los Angeles auto show in 2003 and were called the Scion xA and xB. Scion sales peaked around 2005 to 2006 and began to decline from there. 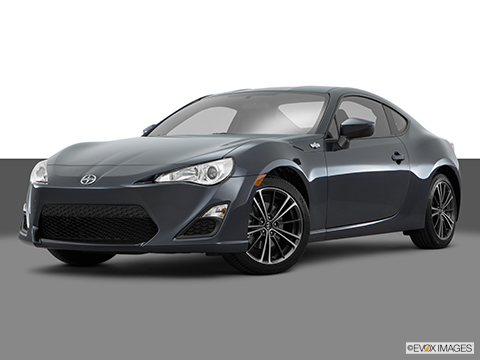 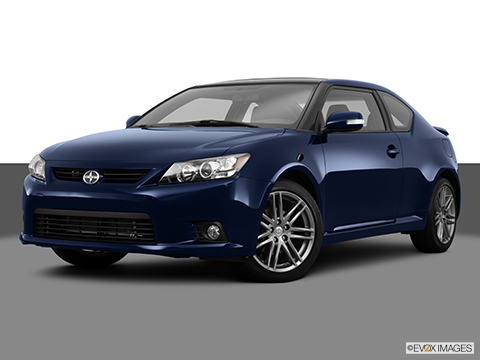 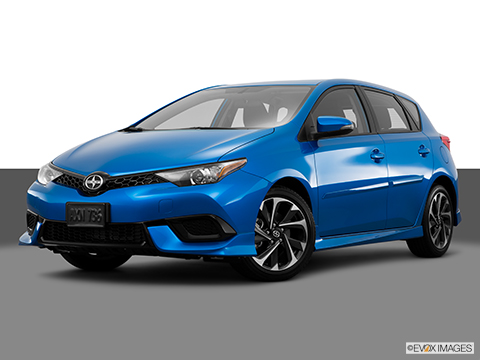 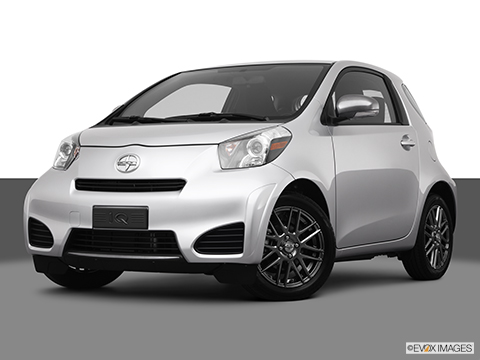 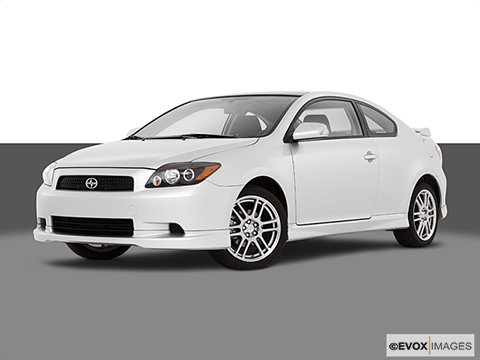 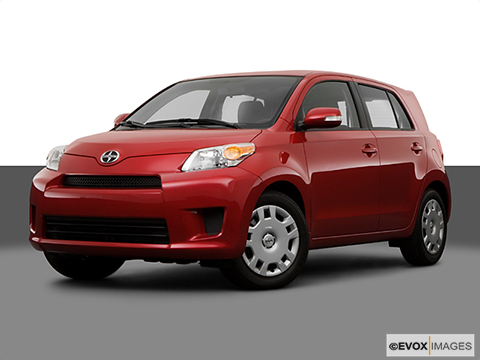 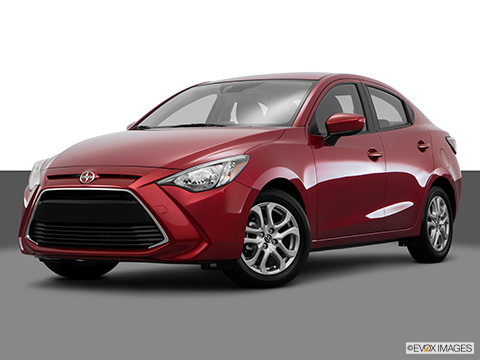 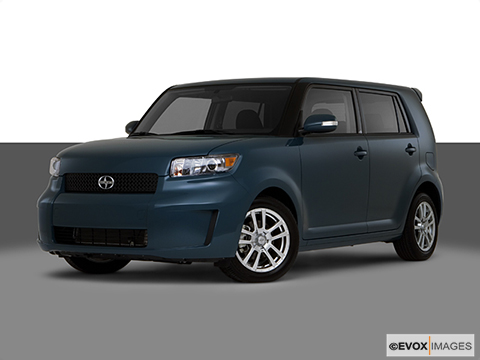 Scion specially produced compact model cars, meaning their scope was limited. Their most popular models included the Scion tC and Scion xB. Due to its box shape, the Scion xB is likely the most recognizable model the company produced. However, the Scion tC sold the most units of any Scion model. When the company discontinued, they reported that Scion sold 418,235 tC models and 392,632 xB models. No other Scion models came even close to these numbers, with the next best being the xD with 100,727 units sold.

The year 2014 would be the last year Scion xB was produced, and it was phased out in 2015. Production of the tC model ended with the discontinuance of the company.

Scion only produced Scion cars, as indicated above. The company did, however, build one real sports car. This model was called the Scion FR S. Production on the FR S began in January of 2012. The FR S name was created to be an acronym. Front-engine - Rear-wheel drive - Sports Car. The car was popular because it had the look of a premium sports car with an affordable price. When the company was disbanded, the Scion FR S became the Toyota 86.

The Scion brand was a hip and sporty brand that was popular among young people. Unfortunately, the company was relatively stagnant in its design of new vehicles and failed to remain profitable for Toyota.