A Brief History of Porsches

Porsche AG is a German automotive manufacturer with headquarters in Stuttgart, Baden-Wurttemberg, Germany. Since 2009, the company has been owned by Volkswagen AG, which itself is majority-owned by Porsche SE (a German investing company). The company was founded in 1931 by Ferdinand Porsche. When the company first started, it offered development work on automobiles rather than producing their vehicles. The German government asked the company to build a Volkswagen car for the people. Ferdinand Porsche delivered with the Volkswagen Beetle, which to this day remains one of the most popular vehicles of all time. The first vehicle produced with the Porsche marque was the Porsche 64 developed in 1939. Porsche is such a popular brand that in 1989, Mercedes Benz commissioned Porsche to assist them in the production of the Mercedes 500E model. 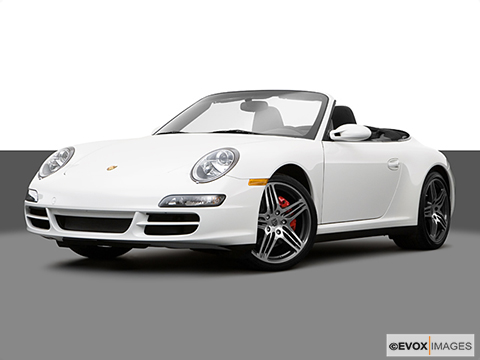 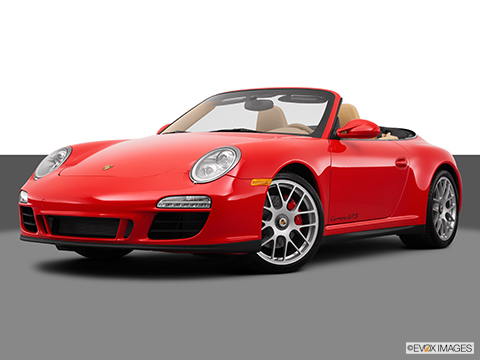 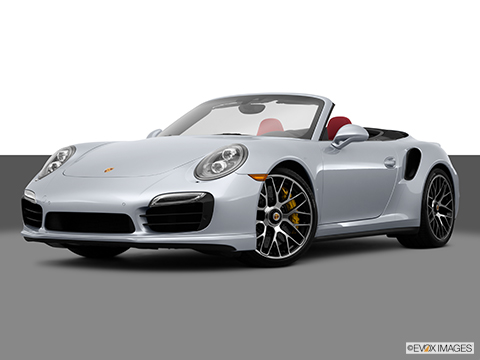 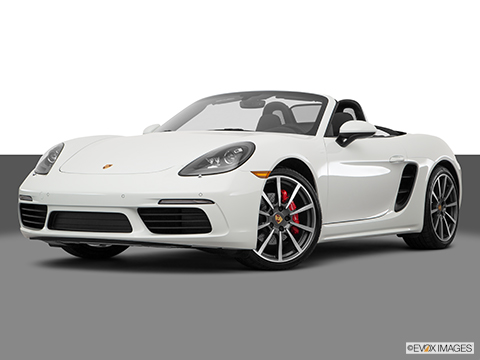 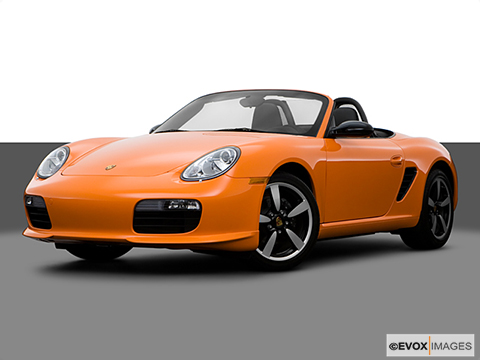 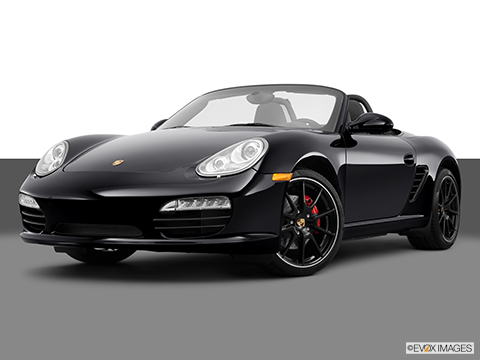 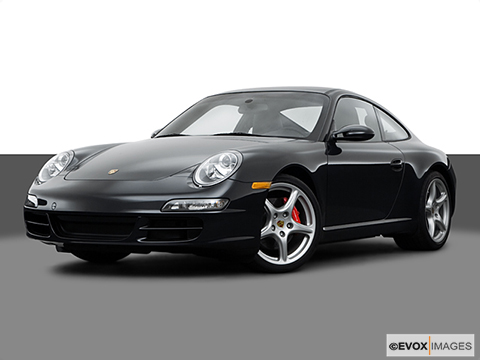 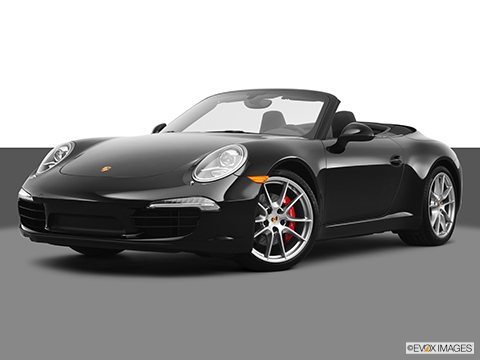 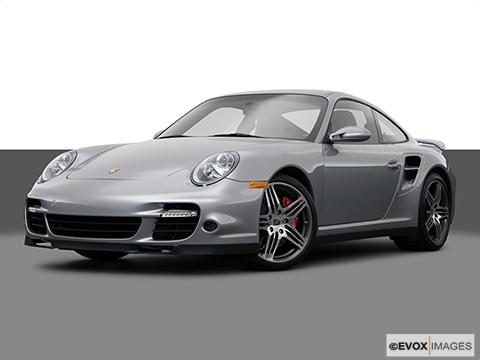 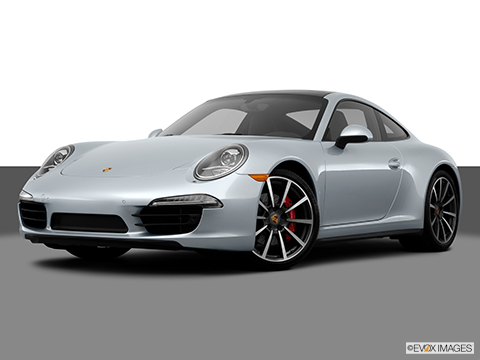 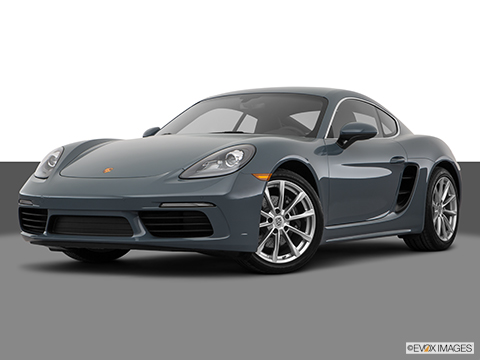 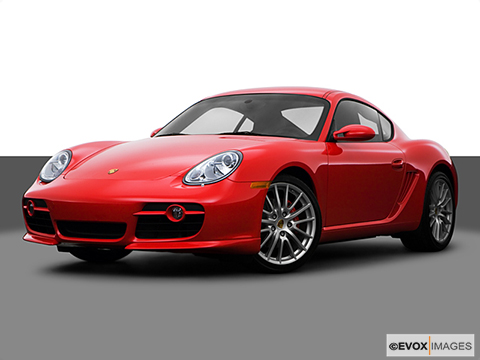 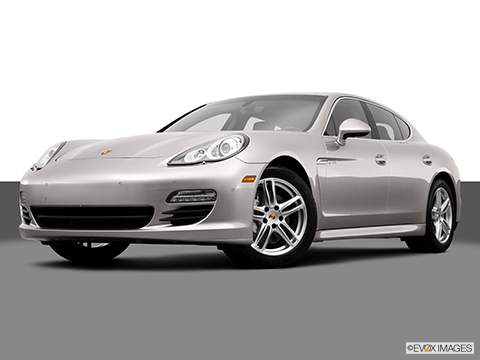 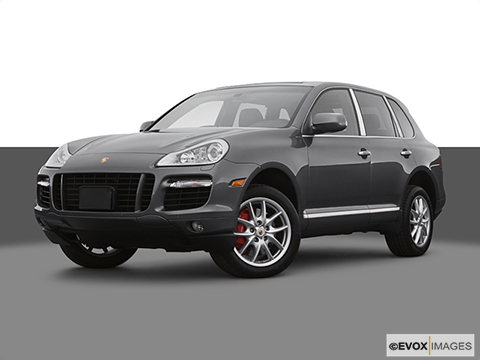 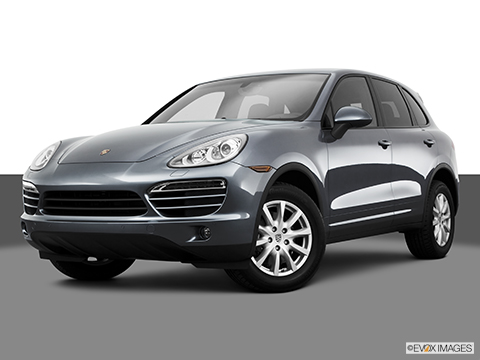 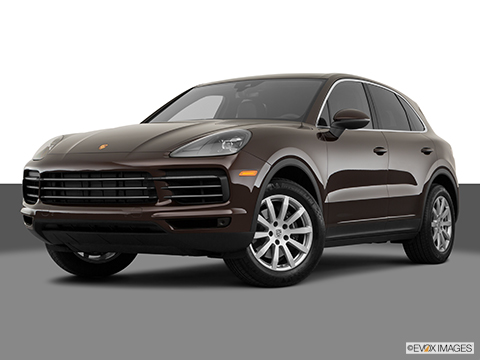 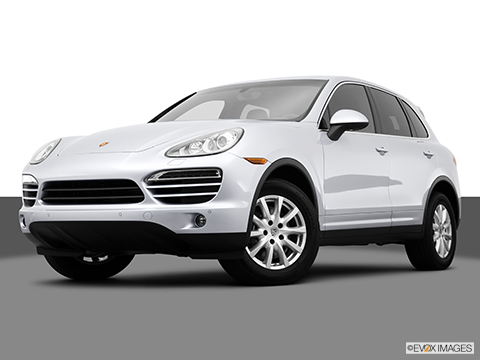 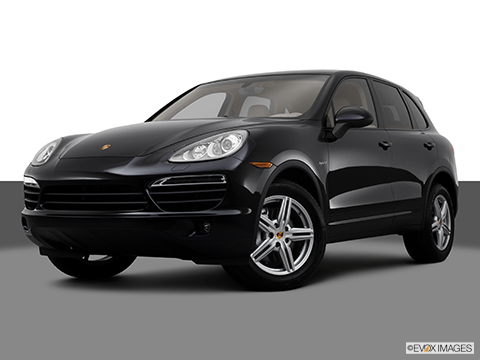 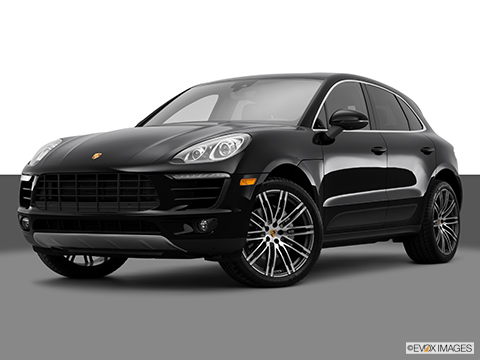 The most popular Porsche model, without question, is the Porsche 911. The iconic 911 model was made in 1963 as a high performance, rear-engine sports car and the company hasn’t stopped producing them since. Aston Martin was open about releasing their 2019 Vantage model to rival the famous Porsche 911 GTS model. The cheapest of the 911 models is the 911 Carrera S, which starts at $113,000 and features a 3.0-liter twin-turbo rear-engine capable of 443 hp that propels the car up to a top speed of 191 mph. While Porsche is mostly known for its sports cars, the company also produces some SUV models.

The Luxury Institute in New York conducted a survey which found that Porsche is considered the most prestigious automotive brand. Participants included households whose net worth was over $720,000. Porsche also won the JD Power and Associates Initial Quality Study award in 2006, 2009, 2010, and 2014.

Small Porsche models that are currently available include the Porsche Panamera, 911, and 718. The 718 models provide high-quality performance, while still being relatively light on your wallet, starting at $56,900. The standard 718 Boxster and standard 718 Cayman models both feature 2.0 liter 300 hp engines capable of top speeds at 170 mph. The fastest and most luxurious of the small car models is the 911 Turbo. The 911 Turbo starts at $161,800 and features a 3.8-liter turbocharged engine capable of pushing 540 hp giving the car a top speed of 198 mph. The Turbo S model features a top speed of 205 mph.

Porsche’s line of SUV models includes the Porsche Macan and Cayenne. The Macan is the most affordable Porsche model that exists, starting at $49,900. US News called the Macan the best compact luxury SUV in its class in 2015. The Cayenne was Porsche’s first SUV model and has been in production since 2002. The Macan model was first presented in 2014.

Porsche models are amongst the most popular and reliable sports cars in the world. The Cayman and Boxster models were included on a 2014 Consumer’s Report list that featured the most reliable vehicles on the road. Meanwhile, the 911 is viewed as Germany’s most reliable car.