A Brief History of Land_Rovers

Land Rover is a luxury automotive brand owned by Jaguar Land Rover - a subsidiary of Indian-based Tata Motors since 2008. The company was originally formed in 1948 to specialize in four-wheel-drive vehicles, and they have done just that. Every Land Rover brand vehicle ever produced has been a four-wheel-drive vehicle. This company received a Royal Warrant from King George VI, and in 2001, it also was awarded The Queen’s Award for Enterprise for its contribution to international trade. 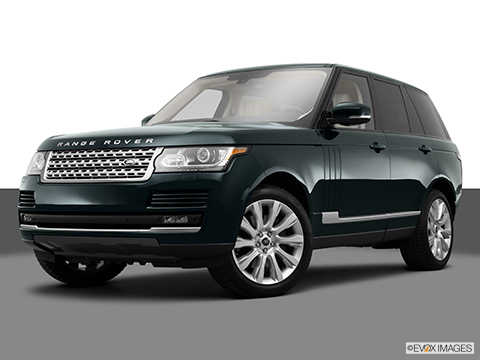 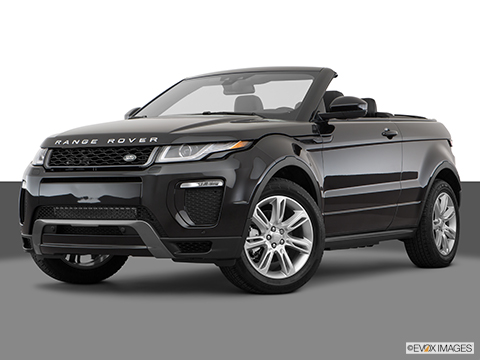 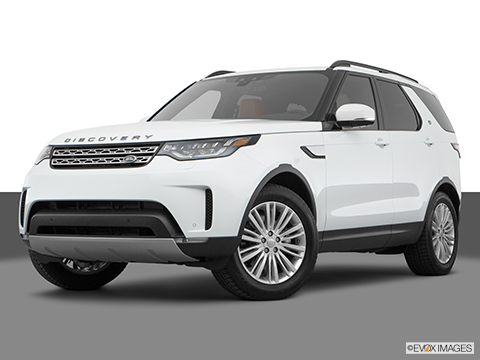 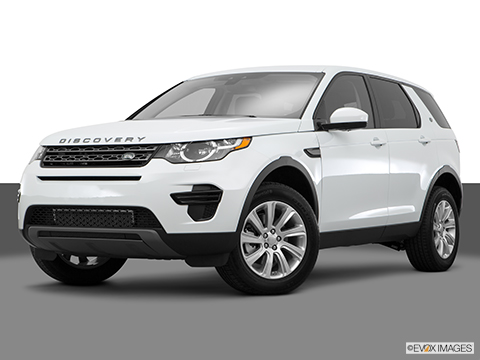 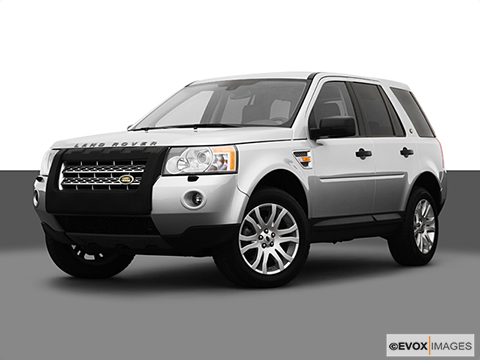 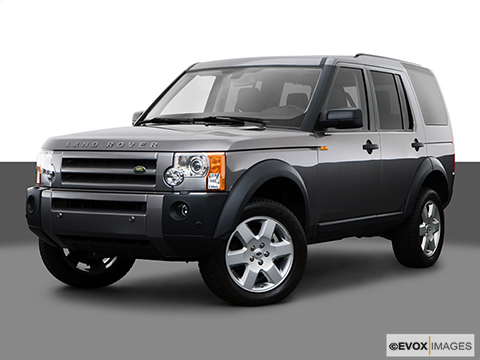 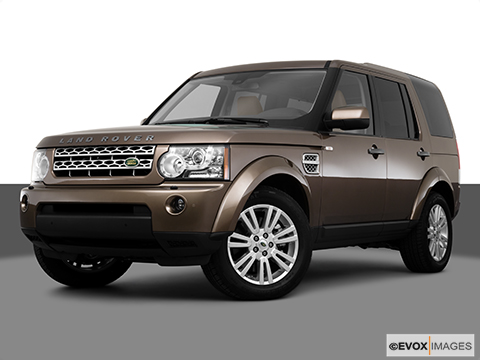 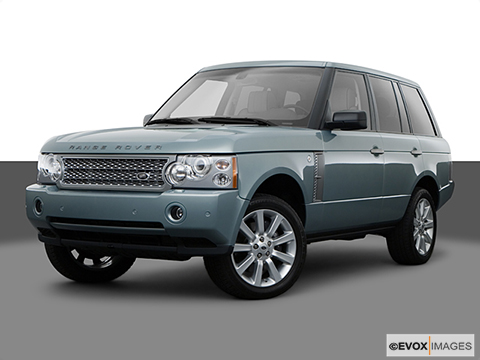 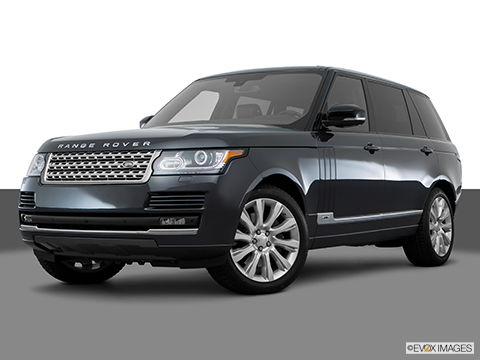 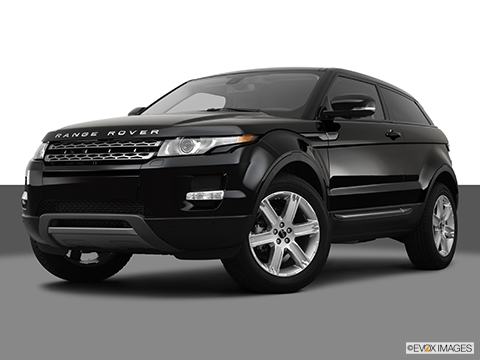 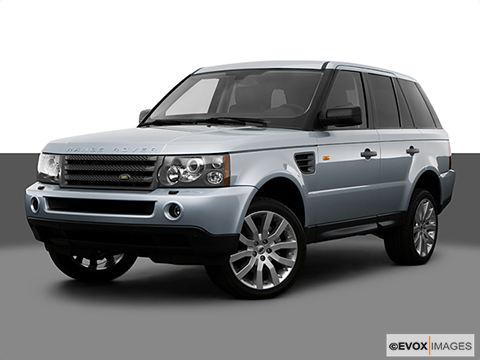 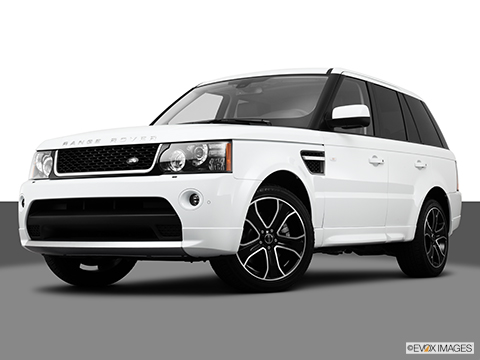 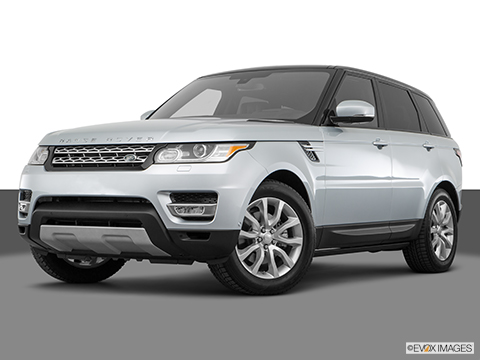 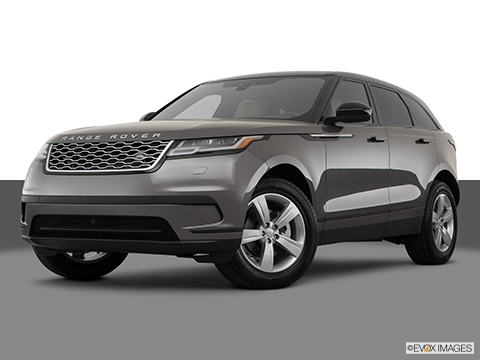 Land Rover exclusively produces four-wheel-drive off-road vehicles in various sizes. Popular Land Rover models over the years have included the Defender, Range Rover, Discovery and Freelander. The company has also produced several vehicles for military use by the UK’s Ministry of Defense and the Australian Army.

In 2008, Tata Group took over Jaguar Land Rover Limited company in its entirety. This led to the company being restructured in 2013. The result of this new structure was that Jaguar Cars Limited was renamed to Jaguar Land Rover Limited, which essentially combined the two companies. While this is common, it means that Jaguar and Land Rover were tied together. They were now responsible for the design and manufacturing of both marques, which means the two brands can no longer design and produce of their own free will.

The most well-known Land Rovers are the Range Rover and Range Rover Sport models. Both models include the newest technology such as adaptive cruise control, an adaptive navigation system, and a rear-view camera with automatic parking assistance.

Another popular model is the Range Rover Evoque. The Evoque is the smallest of all Land Rover SUVs and is amongst the most affordable.

The Discovery and Discovery Sport models feature a diesel fuel system for improved fuel economy. The Discovery model features one of the best interiors of all Land Rover models with Premium Windsor leather seats plus wood veneers and plenty of space for all passengers.

The Range Rover Velar gives drivers everything they would want in an SUV model. That includes driver-assist technology, a spacious cabin, and decent fuel economy (combined 23 miles per gallon), all at a middle-of-the-row price compared to other Land Rover brand vehicles, with a starting price of $49,950.

Land Rover is everything it claims to be on its surface. The company has always promised luxury off-road SUVs, and has delivered on that promise since its inception in 1948. So, if a four-wheel-drive luxury SUV is what you’re looking for, then Land Rover just might be the car brand for you. If you are looking for (literally) anything else, go elsewhere