A Brief History of Alfa_Romeos

Alfa Romeo Automobiles is an Italian luxury automaker with a registered trademark owned by Fiat Chrysler Automobiles. Alexandre Darracq originally founded the company under the name Società Anonima Italiana Darracq (SAID) to sell cars under the Darracq mark. The partners of the company brought in new employees to design sports cars, because Darracq sales were inadequate, and in 1910 the name ALFA was created. In 1961, Alfa Romeo began exporting its vehicles to the United States to expand the sales of the company, but they stopped doing so in 1995. In 2008 Alfa Romeo returned to the United States with several all-new models to choose from. 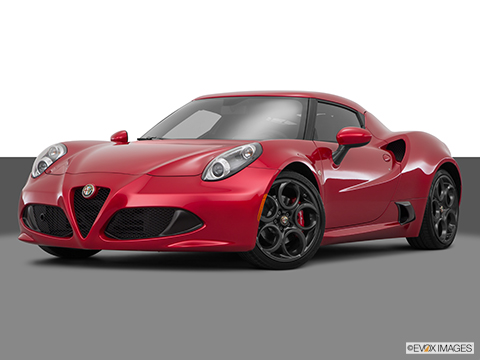 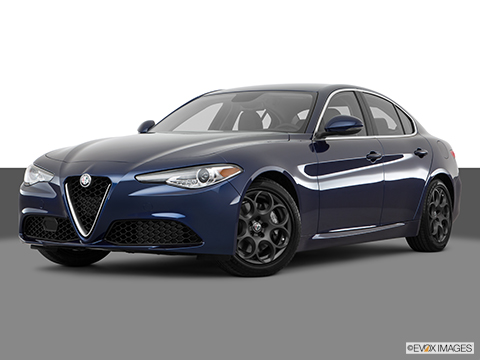 Popular Vehicles and Scope of the Models

Alfa Romeo’s most notable models include the Giulietta, Giulia, and Spider models. The Giulia models were introduced in 1962 as a sporty four-door compact executive car. Production of the Giulia was halted in 1978, but the company rebooted the model as the Type 952 Giulia model in 2015, which brought back the rear-wheel drive for the brand and featured an all-wheel drive option.

The Quadrifoglio logo has been used to signify a higher trim on Alfa Romeo model vehicles.

In the early 1920s, racer Ugo Sivocci would drive for Alfa Corse (an Alfa Romeo racing team), but was rarely a winner. He began painting a four-leaf clover inside a white square on the hood of his car, and proceeded to see almost instant success.

Ugo Sivocci was killed in 1923 on a racetrack while testing a P1 vehicle (a vehicle that didn’t have the four-leaf clover painted on it).

Since then, the four-leaf clover appears on the side panels or the fenders of all higher-trim Alfa Romeo vehicles. The clover, however, is featured inside a triangle rather than a square like it was for Ugo Sivocci.

Alfa Romeo cars include the Giulia and 4C Spider models. The base model Giulia sport sedan is relatively affordable, starting at $38,295. It has many features that can be added, such as adaptive cruise control with stop. The 2019 Alfa Romeo Giulia Quadrifoglio is the world’s fastest five-passenger vehicle with the ability to go 0-60 in as little as 3.8 seconds.

The Alfa Romeo Stelvio is the only Alfa Romeo SUV available on the United States market right now. This high-performance SUV can travel 0-60 mph in 5.4 seconds (which is absurd for an SUV).

The Stelvio Quadrifoglio model pushes 505 horsepower and can go 0-60 mph in as little as 3.6 seconds and has a top speed of 176 mph.

Alfa Romeo is one of the highest quality luxury automakers in the world, and buying one doesn’t destroy your budget, either. Alfa Romeo has made a name for itself delivering reliable, high-performance luxury models..