A Brief History of Suzukis

Suzuki Motor Corporation is a Japanese automaker with headquarters in Minami-Ku, Hamamatsu. Michio Suzuki founded Suzuki in 1909. However, the company didn’t begin manufacturing vehicles until 1937 and didn’t release their first car (the Suzuki Suzulight) until 1955. While the company is in the top 10 automobile manufacturers and sellers in the world, they saw only a brief stint of success in the United States. Sales in the US market dropped substantially in 2009 and in 2012, the American division of Suzuki announced that it would declare bankruptcy and stop importing automobiles to the United States. The company has continued to sell motorcycles, ATVs, and marine products in the US. 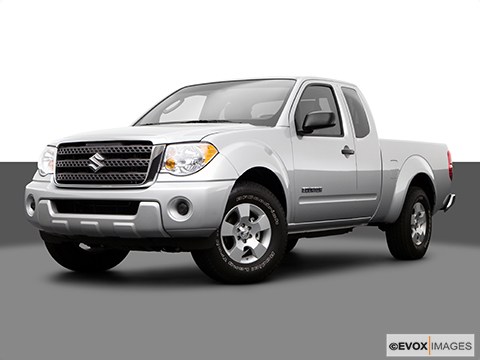 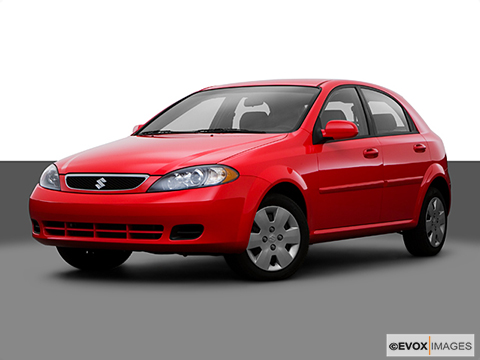 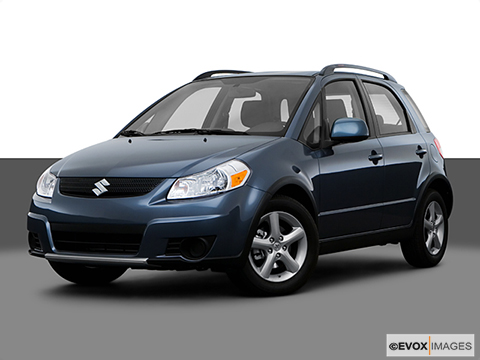 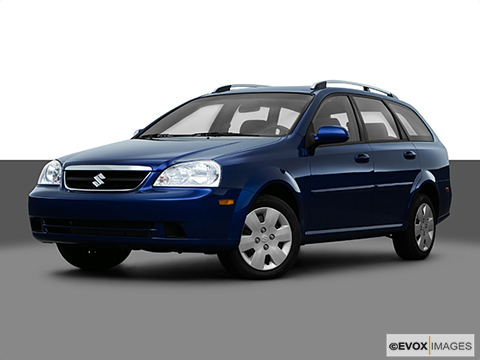 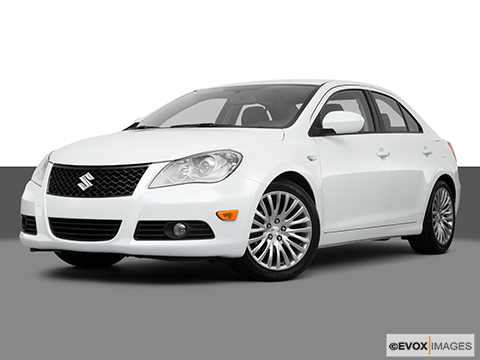 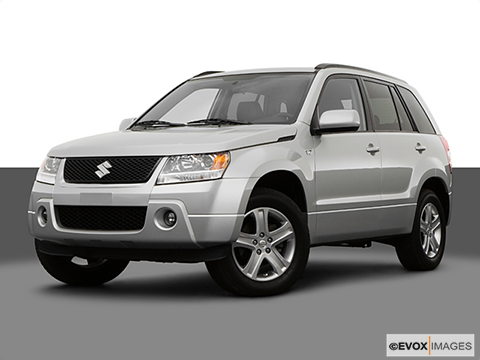 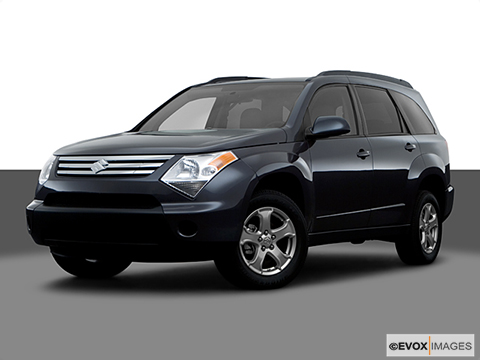 Popular Vehicles and Scope of the Models

The most famous Suzuki models in the United States included the Suzuki SJ, Equator, Vitara, XL7, Samurai, and Escudo models. Suzuki specialized in small car and SUV models. The two main exceptions were the SJ (a Jeep-like off-road vehicle) and the Equator, which was a pickup truck.

Suzuki sold more cars in the United States in their first year than any other Japanese automaker ever. The company even went against its general scope of tiny cars and SUVs to provide US consumers with the SJ and Equator models to appeal to them and boost sales. Still, around 2009, sales collapsed, and the company left the US market in 2012.

The last vehicle they released to the United States market was the Kizashi sedan, which they introduced in 2009 for the 2010 model year. The 2013 model was the last car available in the US.

Despite its failure to resonate with the US market, the company attained considerable successes in other markets, mainly Japan and India, where the Maruti Suzuki brand provides affordable automobiles to the massive middle class.

In the United States market before the end of sales in the U.S., Suzuki’s small car models included XS-4, Reno, Aerio, and X-90.

Suzuki Motor of America’s midsize lineup featured only the Kizashi sedan, which was the last car marketed in the United States.

Suzuki’s SUV models include the Sidekick, SL-7, SJ, Grand Vitara and Escudo models. The only truck model the company ever produced was the Suzuki Equator, which was based on the Nissan Frontier. The Equator was manufactured exclusively in the United States and Canada and was first introduced at the Chicago Auto Show in 2008.

Ultimately, Suzuki’s success in the United States came to a screeching halt. However, the company still has a great deal of success globally. Some models that are still selling well today in other countries include the Suzuki Swift and Swift sports models, Jimny (SJ), Vitara, and Wagon R.