A Brief History of Saturns

Saturn Corporation is an American automobile manufacturer founded on January 7th, 1985 as a subsidiary of General Motors. GM launched Saturn to combat the Japanese compact car models that were flooding the United States market. The Saturn brand discontinued in 2010 after roughly 26 years in business. The first Saturn cars ever released were the Saturn SC and SL. 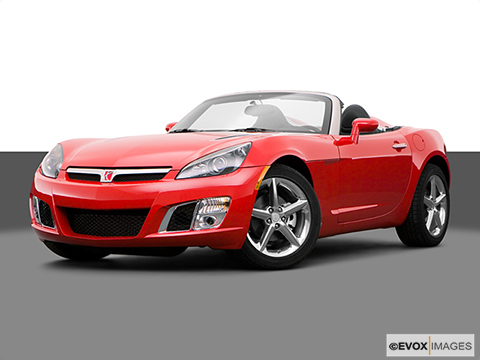 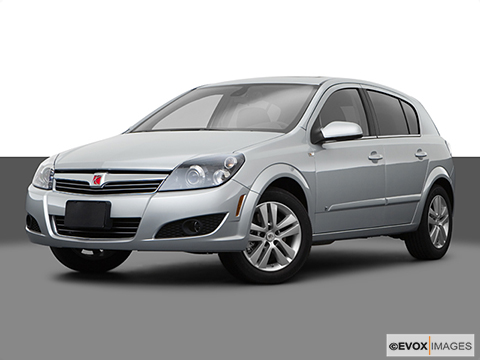 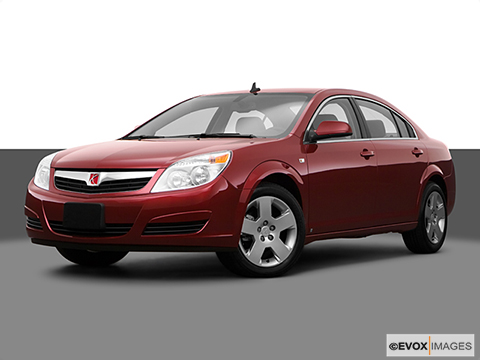 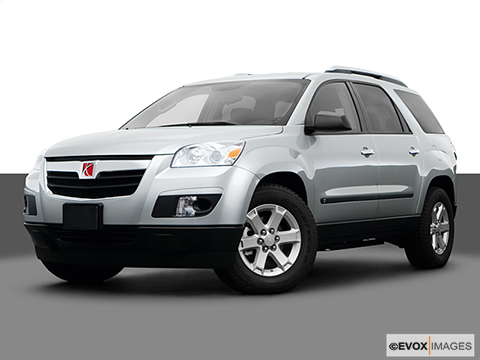 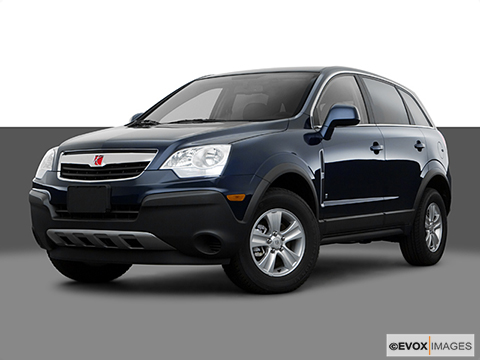 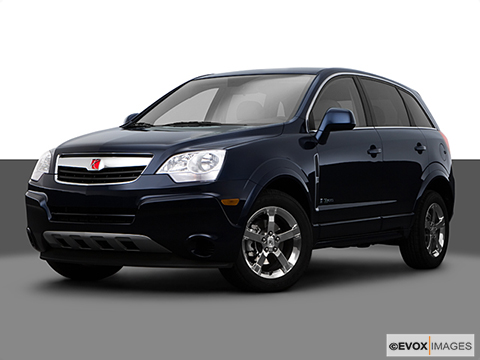 Saturn’s most successful years were the 1990s and early 2000s. The Saturn S-Series was the company’s most profitable vehicle. Other popular models included the Saturn Ion and Saturn Vue models. Over the years, Saturn mainly produced compact sedans, but the company squeezed out one sports car model and a couple of SUV models.

General Motors struggled in the early 2000s, causing shutdowns to multiple marques that operated under GM ownership. These included Saab, Pontiac, Hummer, and of course, Saturn. Roger Penske had the opportunity to take over the Saturn car company, for what many people thought was a steal. He wouldn’t have had to design or manufacture the vehicles. However, at the last minute, Penske pulled out his bid and doomed the Saturn brand.

By 2010, GM was running out of money, and the company chose to hang on to their marquee brands (Buick, Cadillac, and Chevrolet) and got rid of the limited brands: Pontiac (only being popular with young buyers), Hummer (only providing buyers with a limited scope of models), and Saturn.

Saturn was initially created to rival Japanese companies that were flooding the U.S. market with compact cars. The cars Saturn produced to rival this were the S-Series, Ion, L-Series, and Sky models. The Saturn Sky was the only Saturn model sports car in the U.S. market. The Sky flopped in sales, especially when comparing the sales to that of the S-Series which dominated the car company’s sales most years.

Saturn had three SUV models, including the Saturn Vue, Relay, and Outlook. Each year these three models were sold, the Vue dominated.

The fall of the Saturn marque had nothing to do with the cars themselves. Saturns were reliable, and the company was doing an excellent job of adapting to the market. The company was indeed set up to succeed. If it weren’t for GM’s unfortunate financial situation and a lack of advertising, Saturn could have been one of the best brands in the United States market.