A Brief History of Saabs

Saab Automotive AB was a Swedish carmaker and was launched in 1949 when its parent company SAAB AB elected to design a small automobile. In 1968, the parent company merged with Scania-Vabis to form Saab Scania, and, shortly after, Saab’s 900 models (the most popular model Saab would produce) was created. In 2000, Saab became a wholly-owned subsidiary of General Motors (GM). The company would continue to operate under GM until 2010. GM decided to sell Saab Automotive to a Dutch manufacturer called Spyker Cars NV. Saab filed for bankruptcy in 2011 after GM blocked the sale of the company to a Chinese buyer. This was due to the company not wanting a Chinese company to have access to their technology. In 2012, a company called National Electric Vehicle Sweden NEVS bought the bankrupt company and created the (NEVS) Saab 9-3. This didn’t last long, because in 2014, NEVS lost licensing, allowing it to manufacture cars using the Saab name. This marked the end of Saab Automotive. 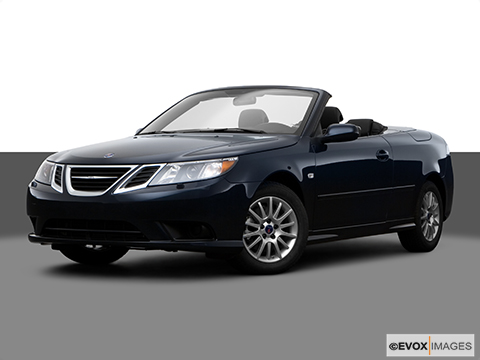 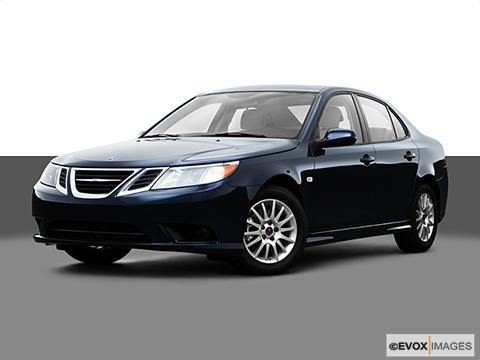 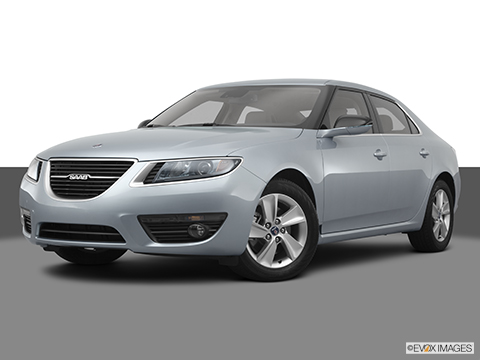 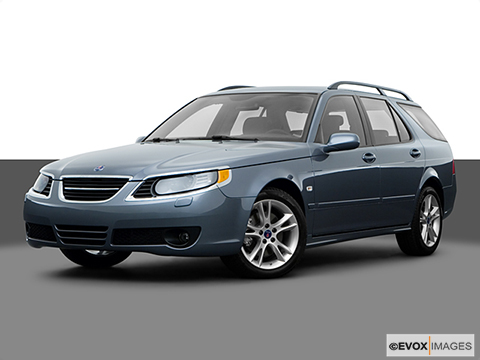 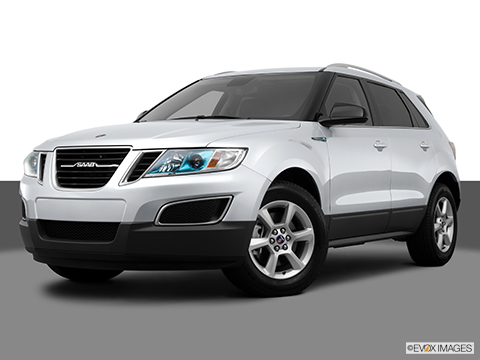 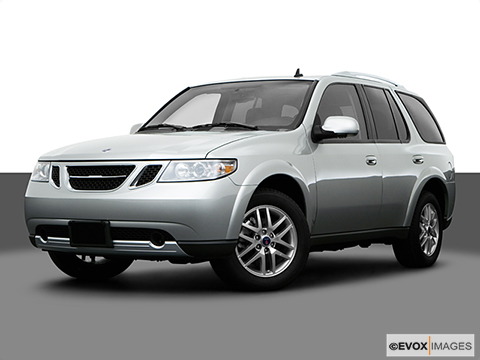 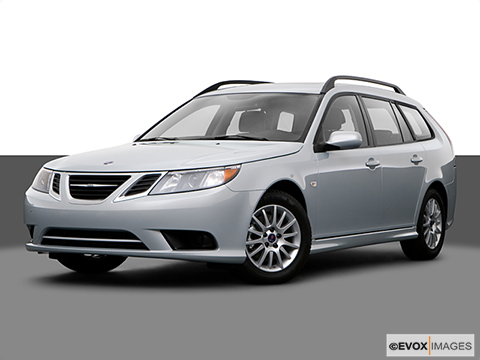 NEVS announced that it was restarting production at the Saab factory in Trollhattan. They will be using the facility to build a new line of electric cars including an electric version of the Saab 9-3, and production there was restarted in 2018. NEVS (now owned by a Chinese company) rushed to begin production at this facility again, because of the growing demand for electric vehicles and hybrids in Chinese and European markets.

During their time as an automotive manufacturer, Saab almost exclusively produced small car models. The Saab 9000 was one of the company’s most popular cars during its peak in the late 80s-early 90s. This model was a big part of Saab’s invasion into the executive car manufacturing scene. Production of the Saab 9000 was stopped in 1997, and the model was replaced by the 9-5 model which would remain in production until 2012 when the company halted production on all models. The last model Saab would produce that was truly special was the 9-3 TurboX SportsCombi wagon. This model featured a 250 horsepower turbocharged V6 engine and all-wheel drive. The Saab 9-3 and 9-5 exteriors were appealing in the last years of the company’s existence. They were built on the Cadillac LBS platform because GM owned Saab at the time these cars were being produced in high volume.

Saab was a famous marque at its peak, but the company ultimately could not survive its bankruptcy period. As a producer of executive cars and premium compact sedans, Saab was a great choice of vehicles before its dismantlement.