A Brief History of Rolls-Royces

Rolls-Royce Motor Cars Limited is a Brish luxury automobile manufacturer stationed in Goodwood, West Sussex, England in the United Kingdom. The company is a manufacturing division of BMW and has been the exclusive producer of Rolls-Royce-branded vehicles since 2003. The origins of the company can be traced back in 1904, when Henry Royce produced his first automobile in a factory in Manchester - the 2-cylinder Royce 10. Later that year, he would be introduced to Charles Rolls, who was the owner of a car dealership. He was impressed with the Royce 10, and in December 1904 the Rolls-Royce 10 horsepower was unveiled. In 1909, Lord Montagu convinced a sculptor to create a hood ornament for his Rolls-Royce. This inspired other Rolls-Royce owners to input their figurines on the hoods of their vehicles, some of which were not fitting. This led to the company creating its figurine of a “flying lady” to adorn the hoods of their cars. This figurine became known as the Spirit of Ecstasy, and this figurine remains standard today, nearly 100 years later. 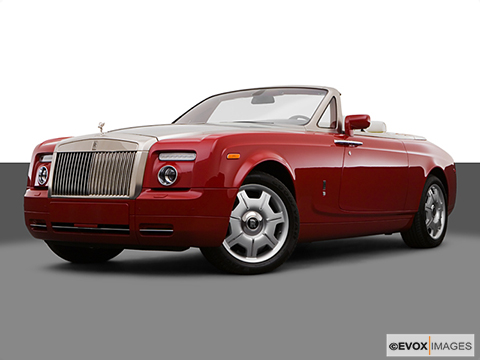 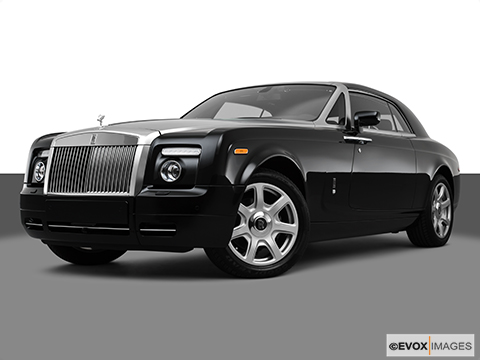 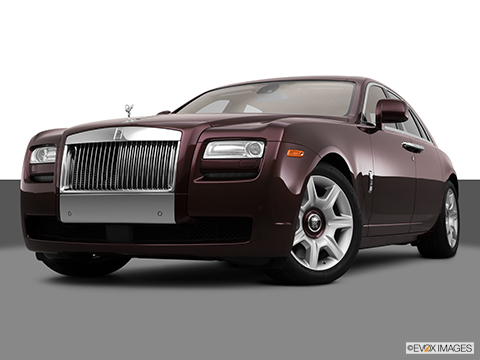 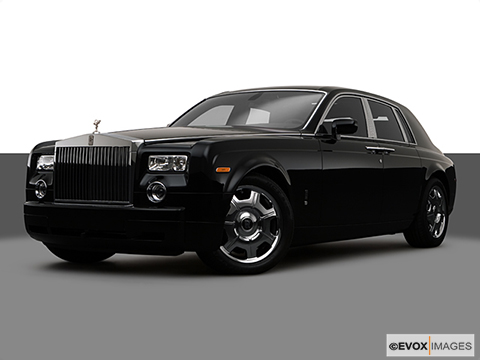 When asking which model is the best or most popular, one must understand that when it comes to luxury automobiles, Rolls-Royce is in a class of its own. That said, the Rolls-Royce Phantom is probably the most recognized name in the lineup, because of the model’s popularity amongst celebrities. The Phantom is so luxurious that the company markets it as a suite. The Interior on this model is likely the best in the world. The most basic Phantoms start at around $450,000.

Rolls-Royce motors sold a record number of vehicles in 2018. The company announced that it sold 4,107 units last year, which was a 5% increase from the company’s previous record set in 2014. The company also claimed that sales increased in all regions. North and South America remained the biggest markets for the Rolls-Royce models, equating for roughly 30% of its sales.

The unrivaled 2019 Rolls-Royce lineup includes the Rolls-Royce Wraith, Ghost, Phantom, Dawn, and Cullinan. The Rolls-Royce Ghost is also extremely popular with celebrities. The Ghost was produced to be a smaller, more realistic version of the Phantom to be placed in a lower price range. The 2019 Ghost models start at $314,400. Rolls-Royce’s current vehicle lineup currently includes only one SUV model called the Cullinan. The Cullinan is the world’s first luxury off-road SUV. Production for this model was just started last year, and this model can be yours for a “mere” $325,000.

When it comes to luxury automotive manufacturers, Rolls-Royce Motors is the absolute peak. Rolls-Royce has ridiculous loyalty from its consumers. It’s estimated that 65% of all Rolls-Royces ever made are still on the road today. Don’t forget: the first Rolls-Royce model was produced in 1904.