A Brief History of Pontiacs

Pontiac was an automotive subsidiary of General Motors introduced as a partner of the Oakland automotive brand in 1926. This continued until 1933 when Pontiac surpassed Oakland in popularity, and GM branded it independently. Pontiac based its name on the city in which the company was founded: Pontiac, Michigan. The name was a registered trademark of GM alongside Chevrolet, Buick, Oldsmobile, Cadillac, and others. The Pontiac marque was marketed for the United States, Canada, and Mexico and positioned itself above Chevy but below Oldsmobile, Buick, and Cadillac. 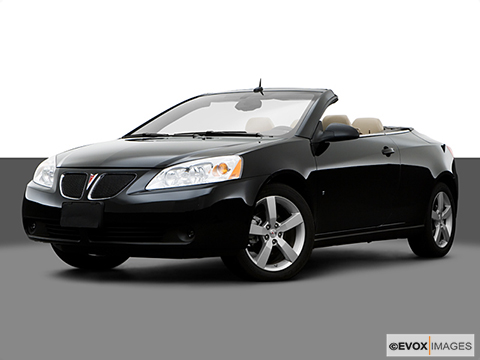 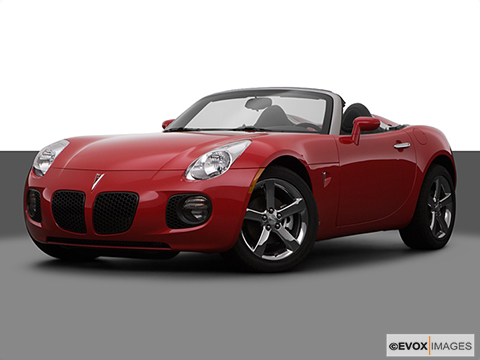 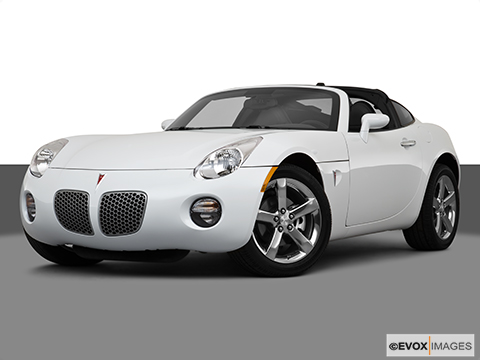 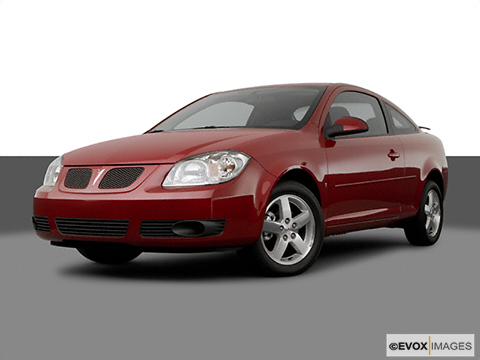 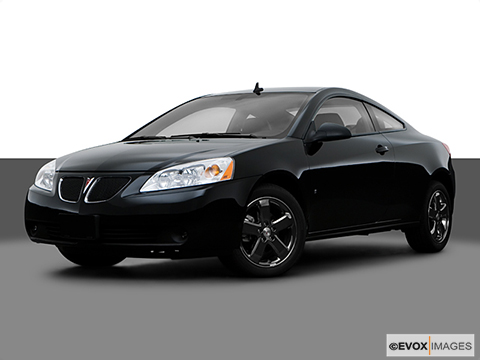 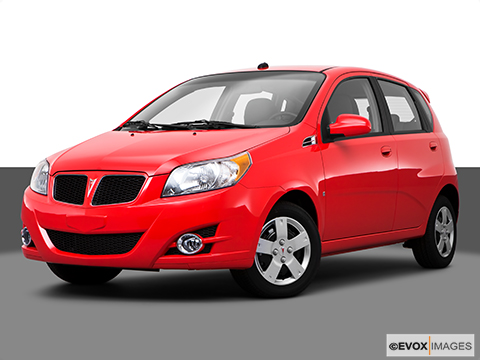 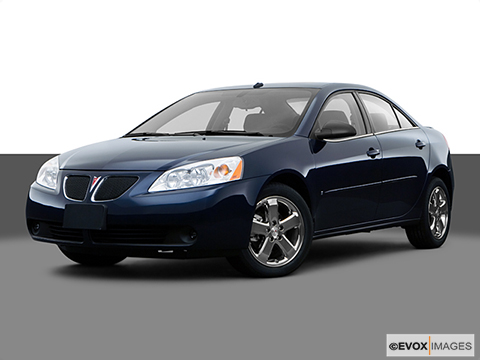 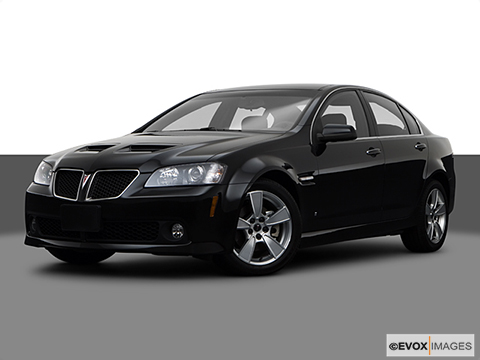 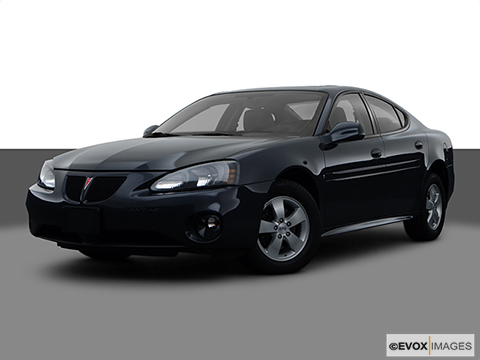 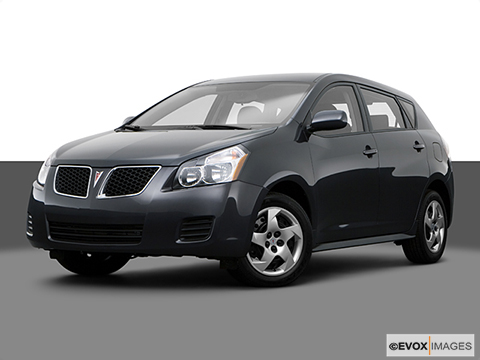 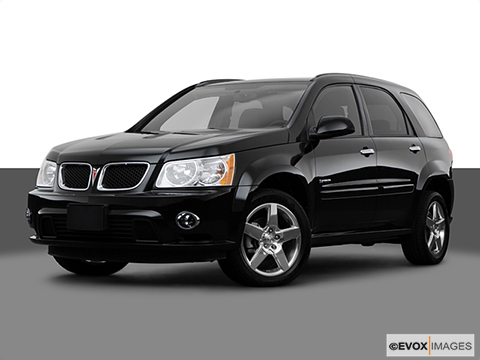 General Motors experienced structural issues and financial troubles in the late 2000s, resulting in the discontinuance of many brands that operated under GM. In 2008, the company announced that Pontiac would be one of the brands to be discontinued. Pontiac stopped manufacturing its vehicles in 2009, and the company was officially defunct in 2010. The last Pontiac vehicles produced were the Pontiac Vibe and the Pontiac Wave.

Pontiac’s midsize models were some of the brand’s best selling class of vehicles. Prime examples of these include the Pontiac G6 and G8, Grand Am, and Grand Prix models. The 2010 Pontiac G6 model would be the last Pontiac standing before the company closed its doors.

The Pontiac Aztek and Torrent models are Pontiac’s most notable SUV/crossovers. The Pontiac Aztek model was one of the brand’s best selling vehicles ever, featuring a powerful V6 engine and four-wheel drive.

Pontiac also produced a few minivans during its time in business under GM, most notably, the Pontiac Montana, formally known as the Pontiac Trans Sport. In the late 1990s, the Pontiac Montana was eviscerated by safety critics. It received a poor safety rating by the Insurance Institute for Highway Safety and was ranked the “Worst Performing Vehicle.” The model’s safety issues were corrected with the following Montana model (the Montana SV6), and the same institute gave the vehicle their highest rating.

If GM should have retained any of the brands they discontinued in the 2000s, Pontiac should have been that brand. Pontiac provided some of the most Iconic vehicles GM has seen. The company also had a model for practically every demographic (apart from truck-lovers). Pontiac is likely the most competitive brand to ever be closed down under GM.